Hey. I have been working on my Camaro way more than my Laguna. I finally, after about 6 months, finished the transformation of my SS. I completely changed everything under the car. Complete UMI Suspension, Wilwood brakes,  heavily breathed on LS7, TREMEC T56, 4” Mufflex exhaust, and Dana 60 rear end. Let me just say that these are the hardest cars to work on in your driveway. I will just post a couple of pictures. If people show interest I will post some more. Cheers. 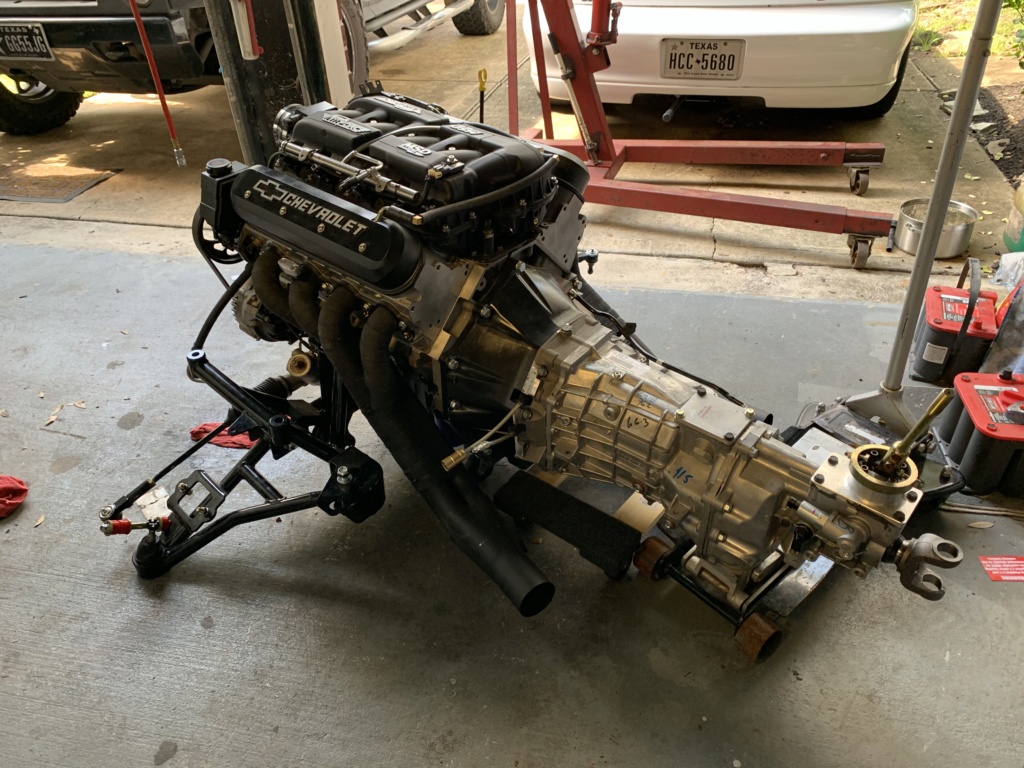 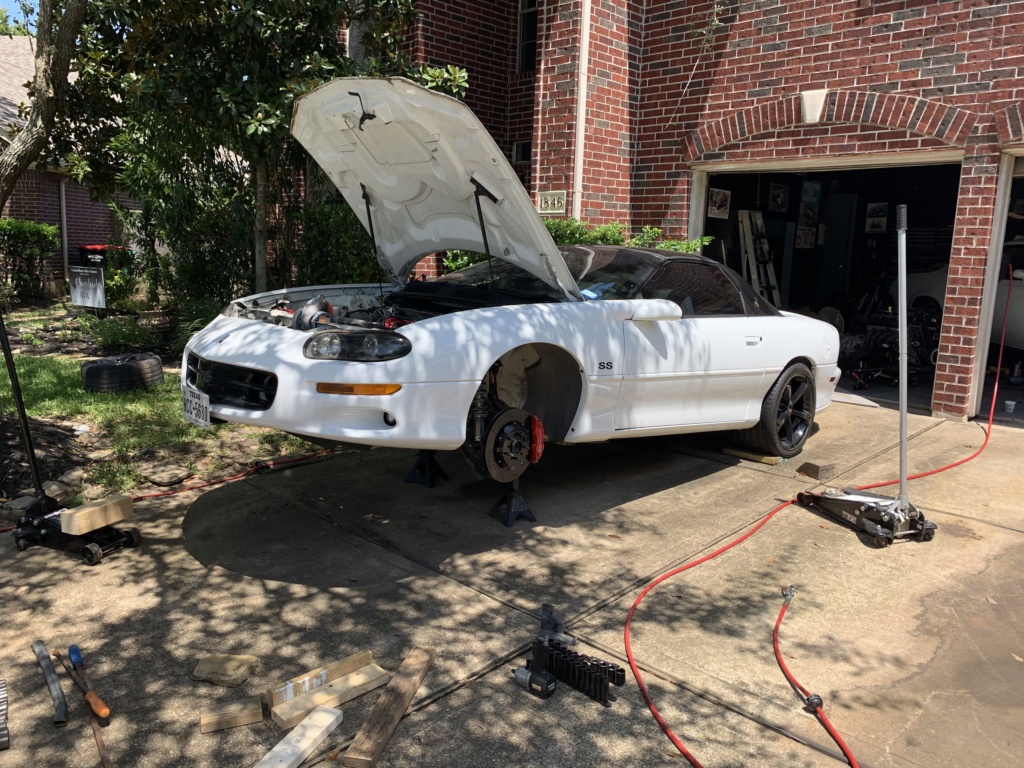 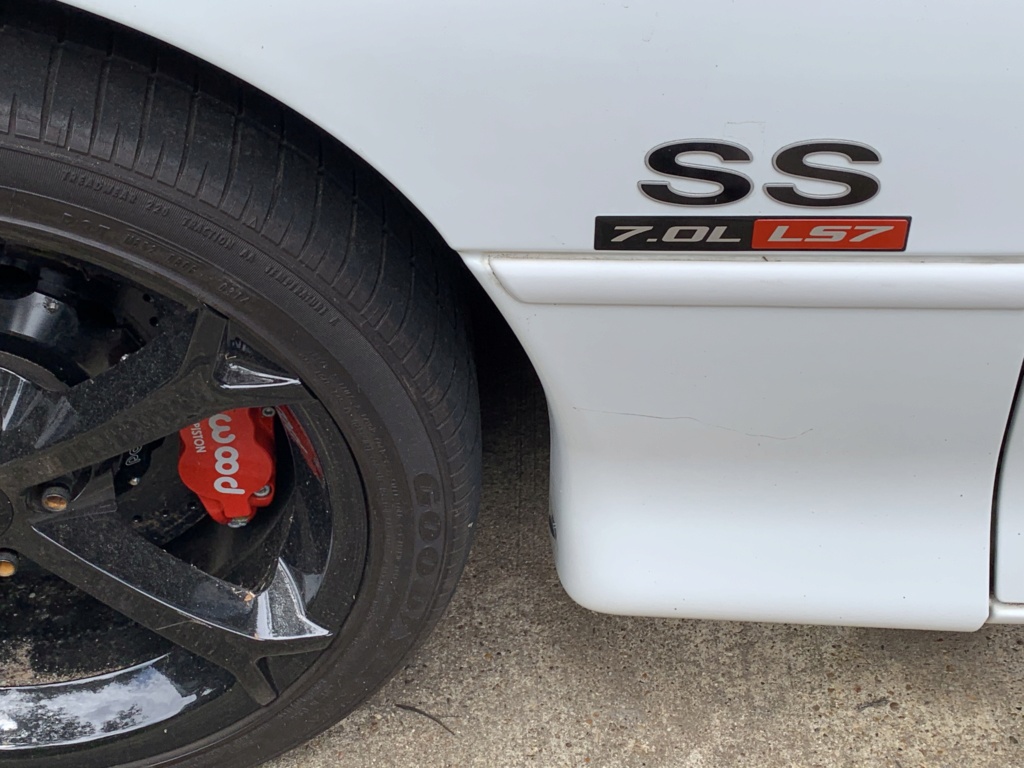 It was some money, but much less than what I was originally looking at doing. About 5 years ago I really wanted the new Z28. That was until I saw it cost $76,000 with AC. That was a big hell no. I already had the LS7 because I had bought a lot of parts from a totaled Z06 Corvette to use on my 1970 Camaro. I sold the shell of that car with all the Ride Tech suspension and kept the engine, brakes, and transmission. The brakes and transmission are on my Laguna now. So I just had this engine sitting on my stand for about 6 years. I purchased my Camaro right when I had my big hell no moment, with 39,000 original miles, and used it as my daily driver. I guess that I looked at the engine and car to many times and one thing lead to another. I was on a very large job for over a year and I just started ordering parts. I had a 1998 Z28 6 speed 20 years ago and I loved that car. Everything since then I have always wanted to build one of these cars right. Well, I did. It weighs about 400lbs less than the newer Z28,it’s more aerodynamic, and has about 125 more horsepower. As for its intended purpose, it will be my daily driver again. In the urban dictionary it’s called a Hood Ferrari. by the way, I have an LS1 engine for sale: I’m broke ;-) 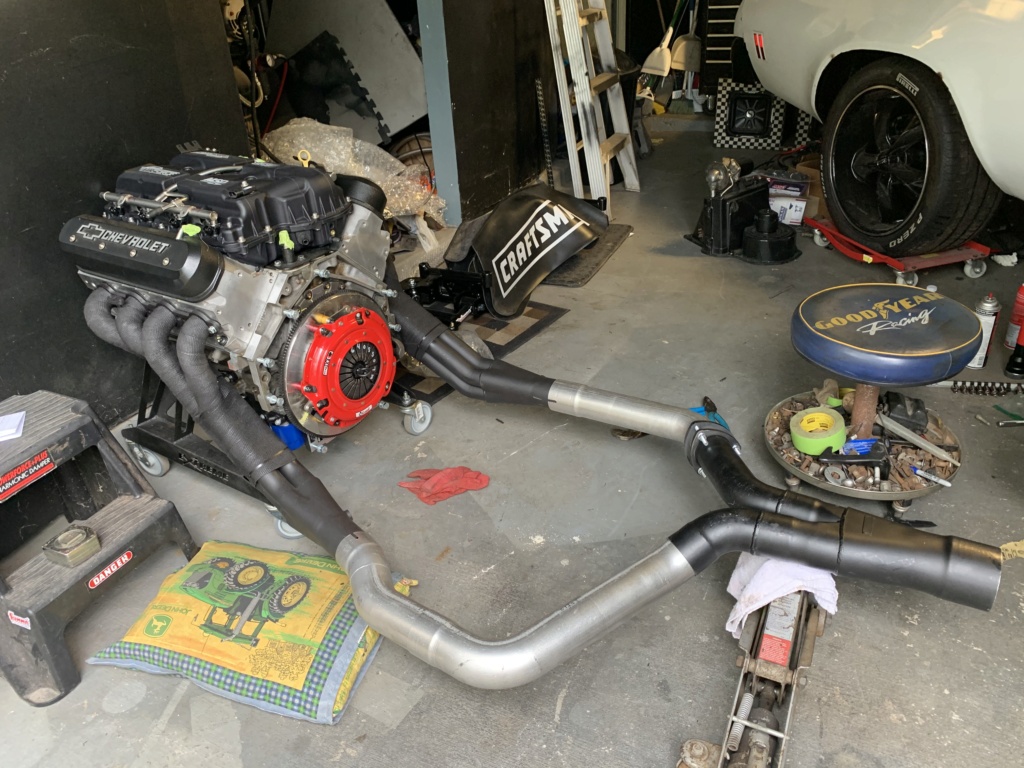 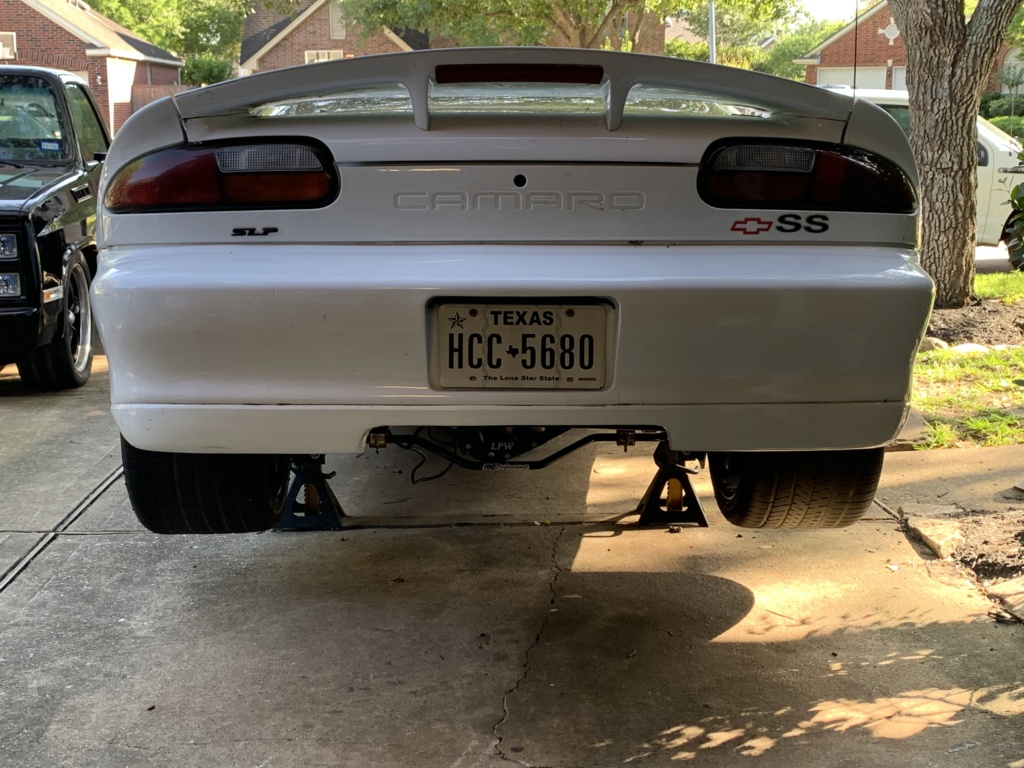 Sounds great. Don’t mind if I do. Here are some pictures of the suspension and Dana 60 rear end. Coil overs and brakes as well. 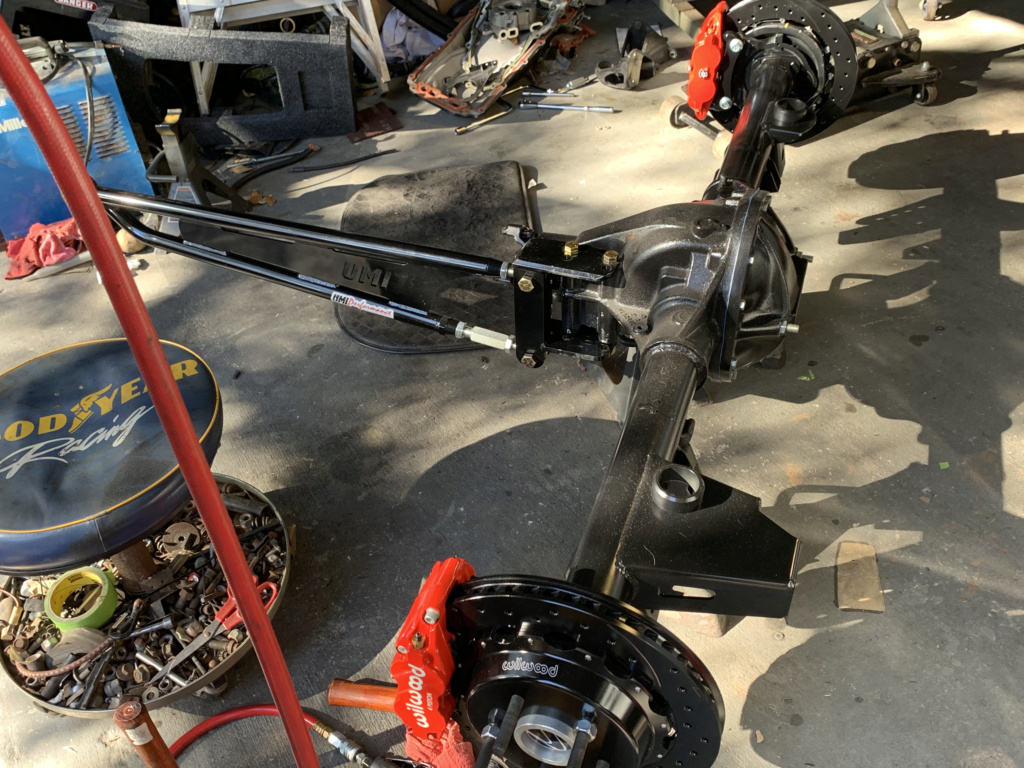 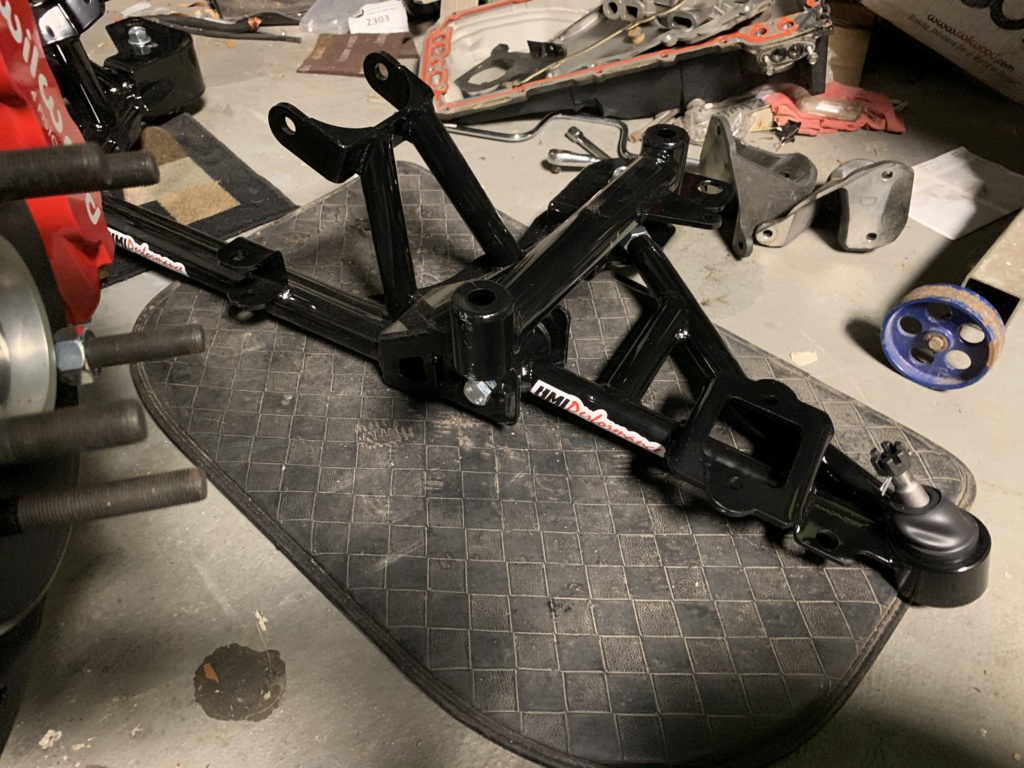 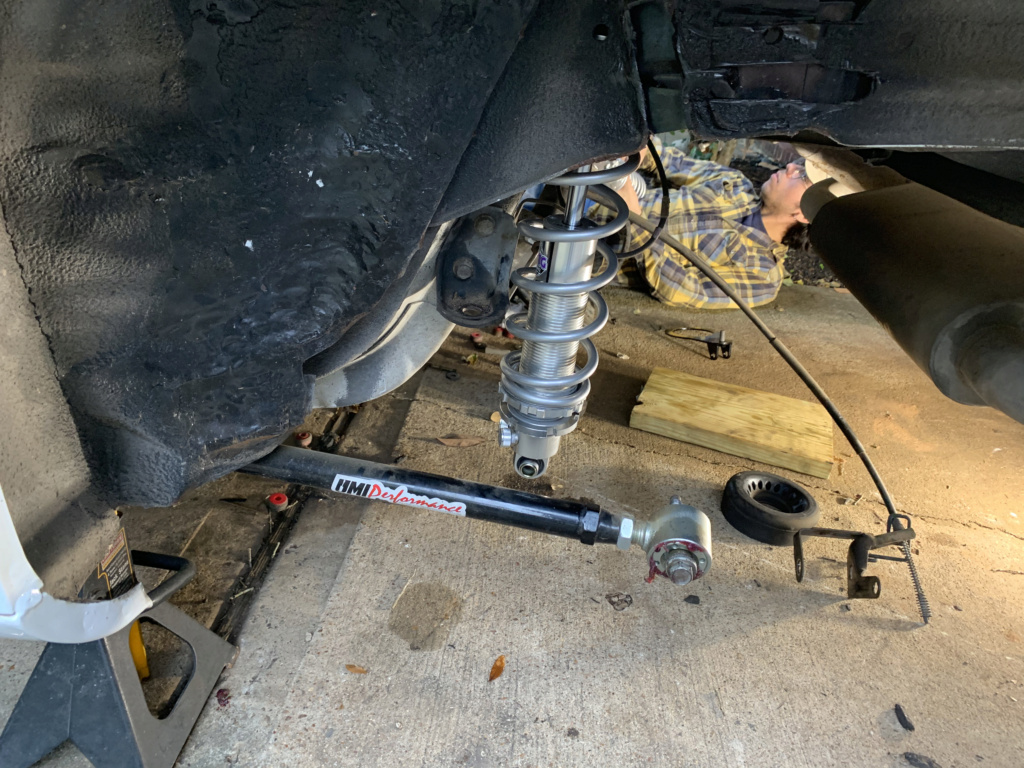 Here are some cool pictures of inside the engine. These are from the crank and rods. For a second I didn’t really know what I was looking at. After years of taking old engines apart I was kind of in awe of the workmenship. These engines are hand assembled and it still had all the markings from the assembly process. This is after 30,000 miles. I had all new bearings installed and the reluctor wheel changed to work with my computer. We used the titanium rods as well. They are around 450 grams. With the cam and springs along with the ported MSD intake, the redline is 7200 rpm. 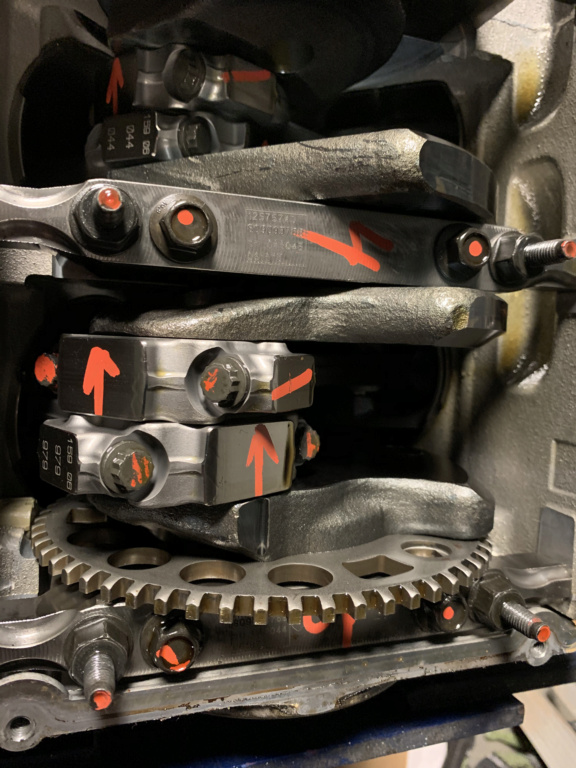 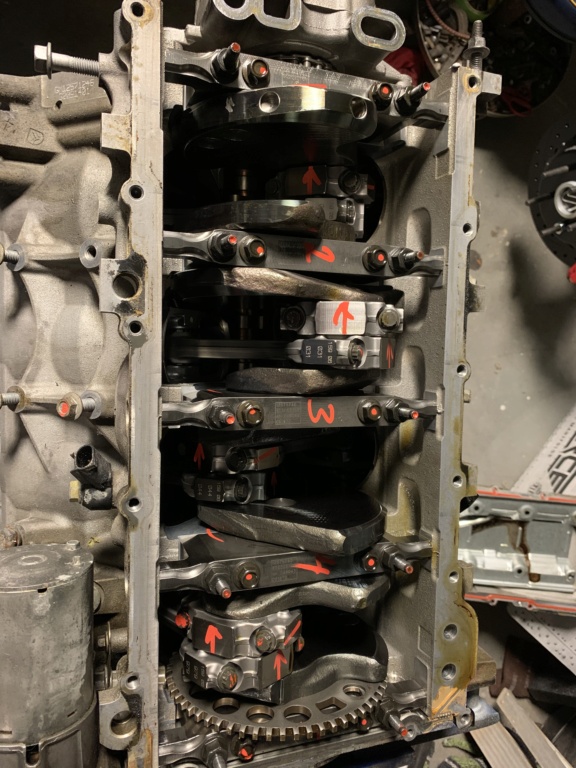 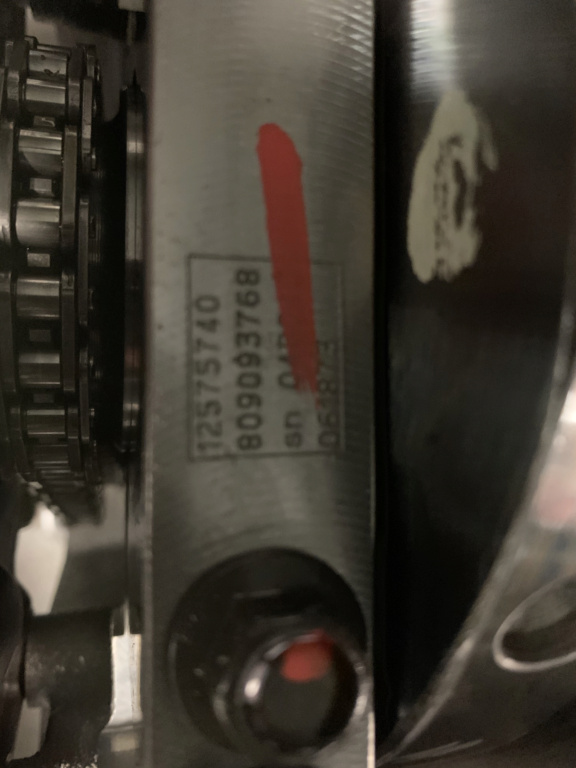 Best damn "Hood Ferrari" I've ever seen. Can't wait to go for a ride in it.

You get to drive it. 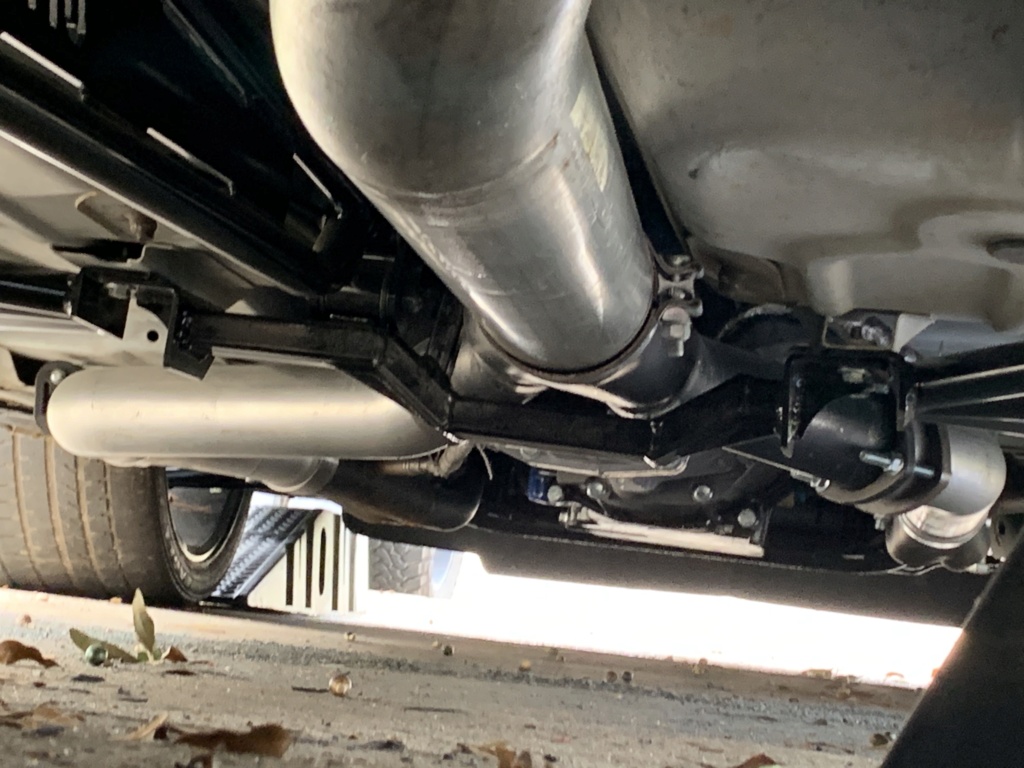 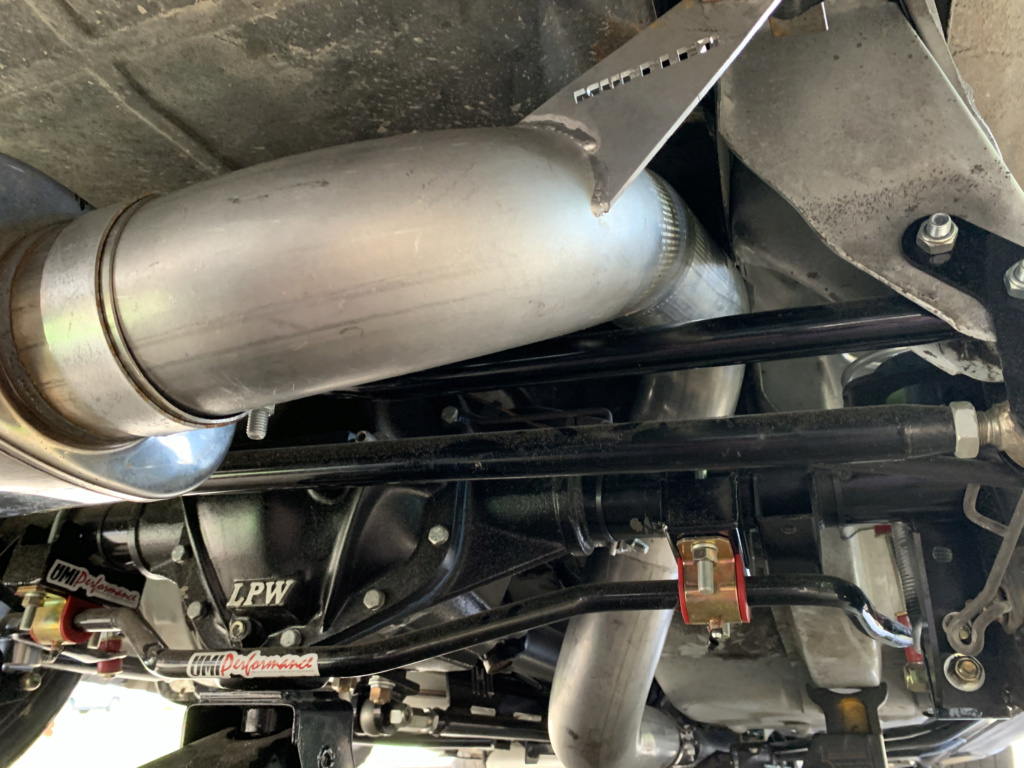 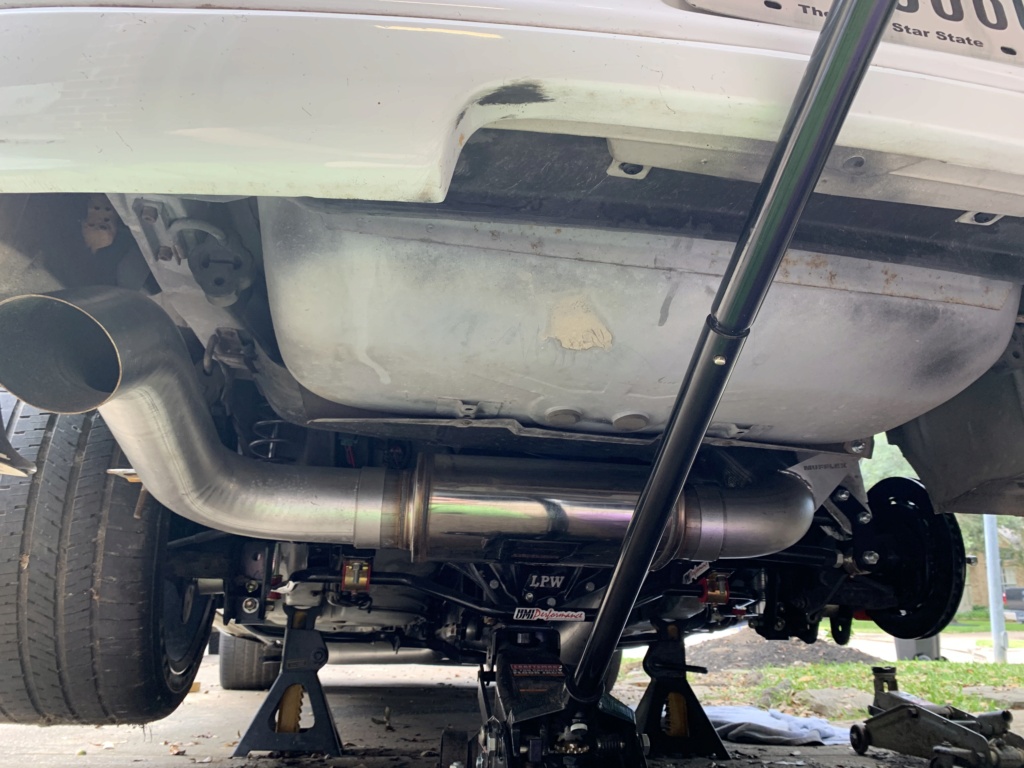 Thanks Limey. I just picked it up today. I am going to make a ridehieght adjustment to the rear and then the break in begins. 250 miles to get everything to wear in properly, and then, some 7200 rpm pulls. 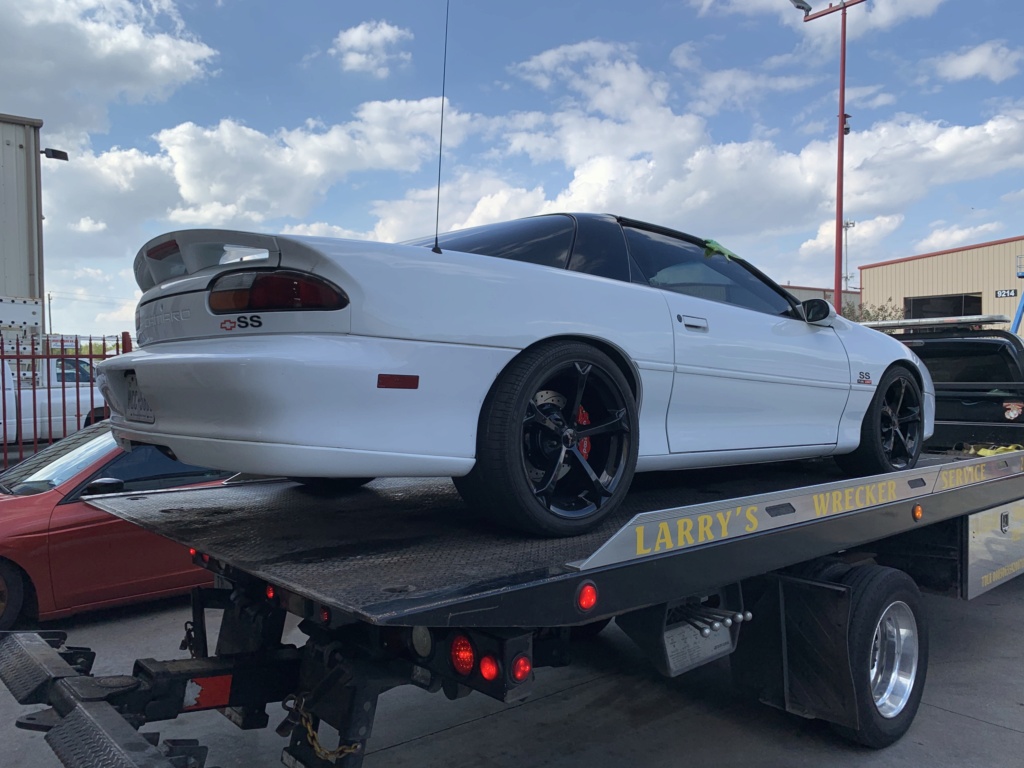 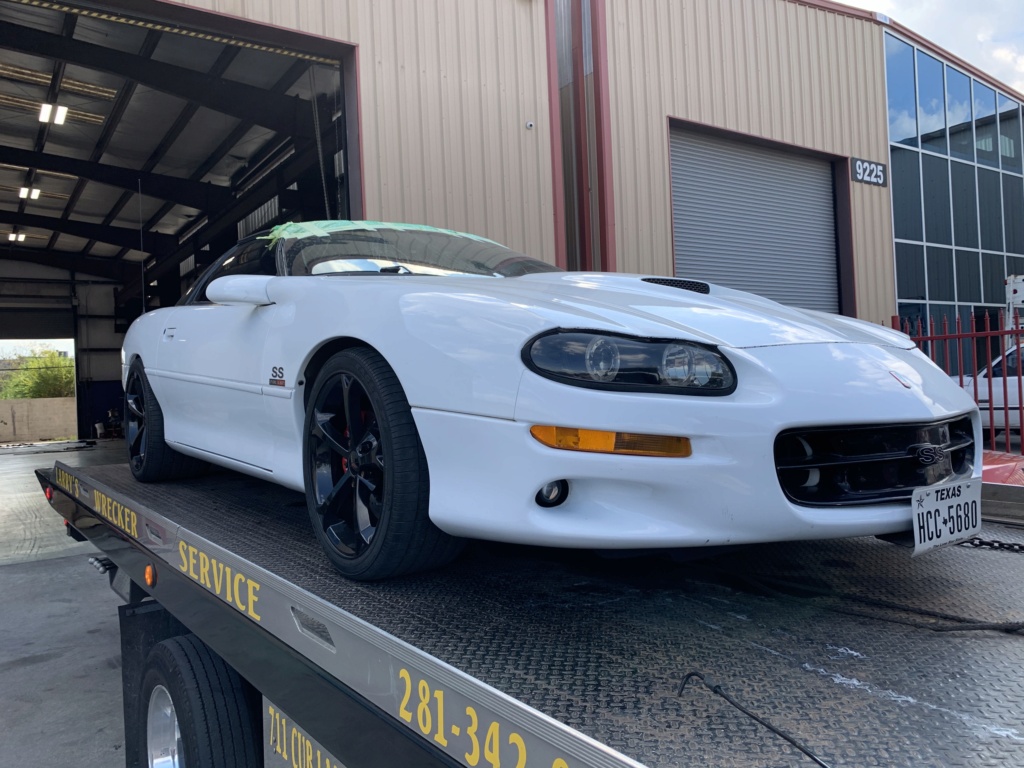 I have everything ready to go now, except I can’t get out of the driveway. I need to get back under the car and make a few slight adjustments and I will be breaking it in. I had some spare material in my garage so I made a new ported sub box and installed some new rear hatch struts. I am waiting for my new headliner to come in and it will be finished. 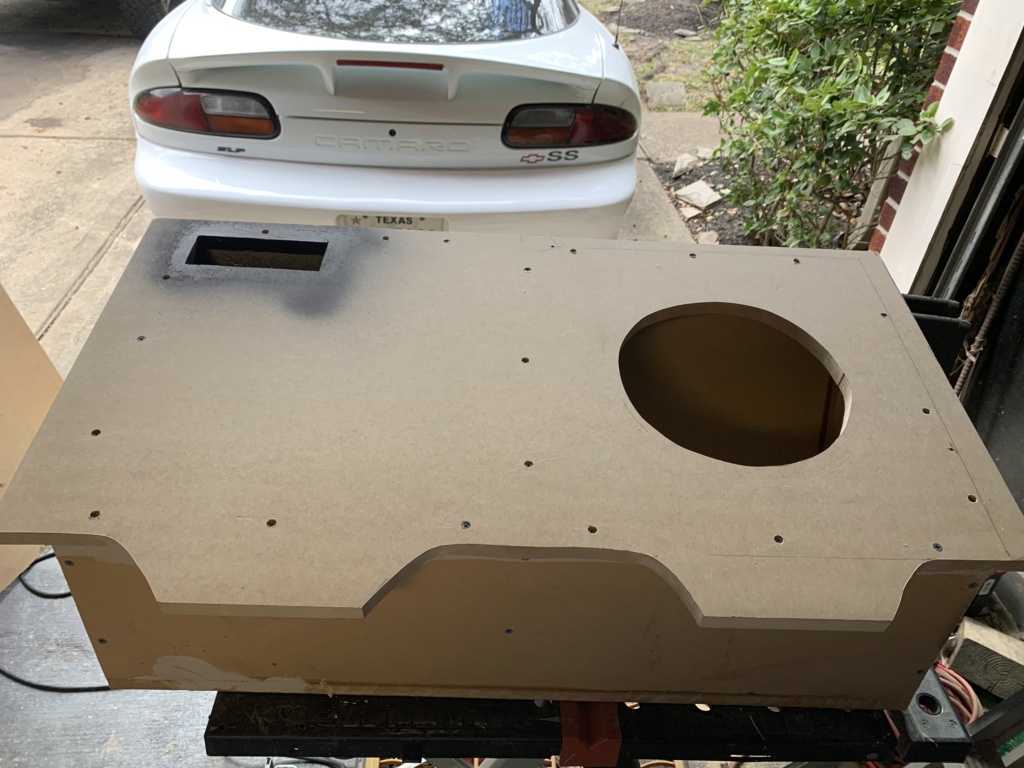 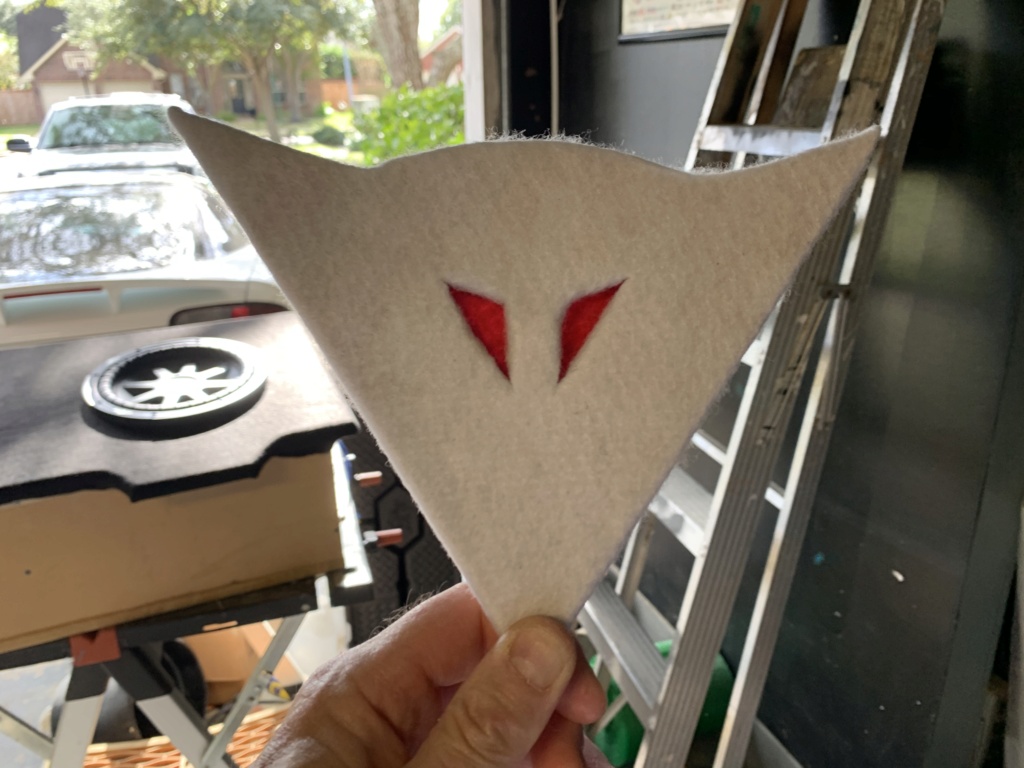 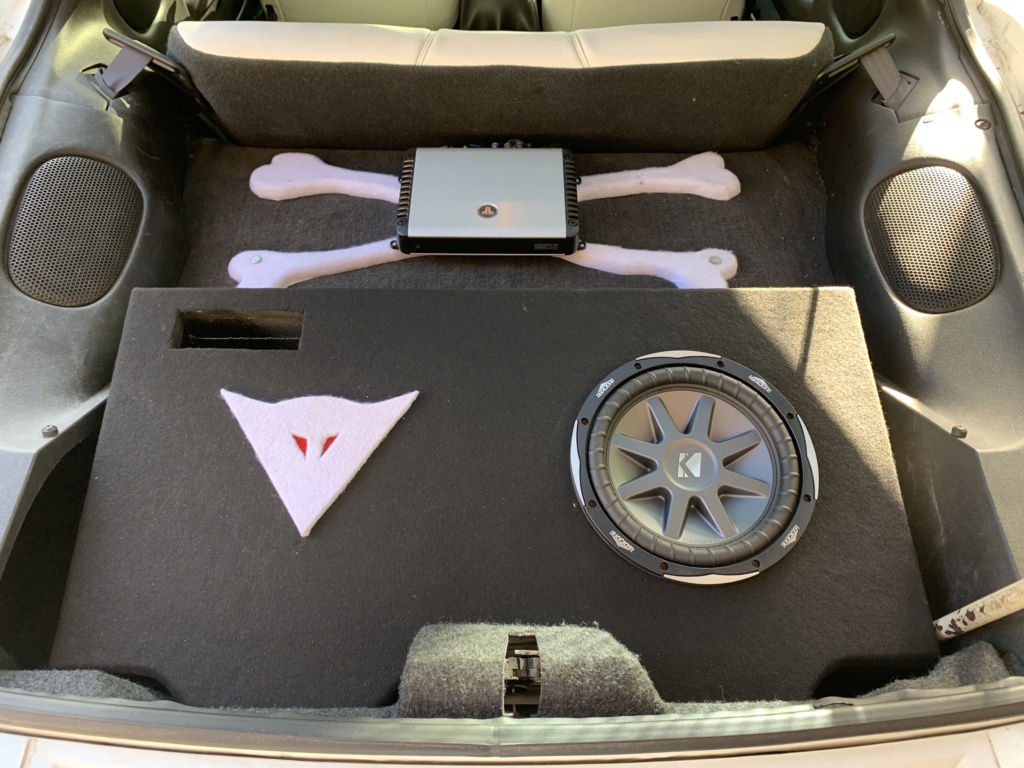 Funny that you say that Limey. g3chevy were talking about coming up and helping you out a little after we get my Laguna running. We could drive up and help you for a few days. No promises but it’s not out of the question. I could build that for you. If we do make it up, you would owe us a lot of pizza.

REVINKEVIN wrote:Funny that you say that Limey. g3chevy were talking about coming up and helping you out a little after we get my Laguna running. We could drive up and help you for a few days. No promises but it’s not out of the question. I could build that for you. If we do make it up, you would owe us a lot of pizza.