I know this is not a G3, but this is a car that I purchased 6 years ago and ended up selling to my son so I know a lot about it. If I did not have so much going on I would buy it back! When he bought it, I bought the Laguna so I do not need another vehicle. I can answer a lot of questions about the car if anyone has any. John DeLorean referred to this during the design phase as a "G" Body so they could sneak the 428 into the Model SJ - he also called it a "long hood GTO" and it has the guts of a GTO at a much easier price tag in todays market.

Very nice car. I'd be surprised if it doesn't sell for the asking price. Me and a buddy went halves on a 69 a couple years back. We got it running, sanded it down and covered it in epoxy primer and sold it shortly afterwards. That was a neat car. 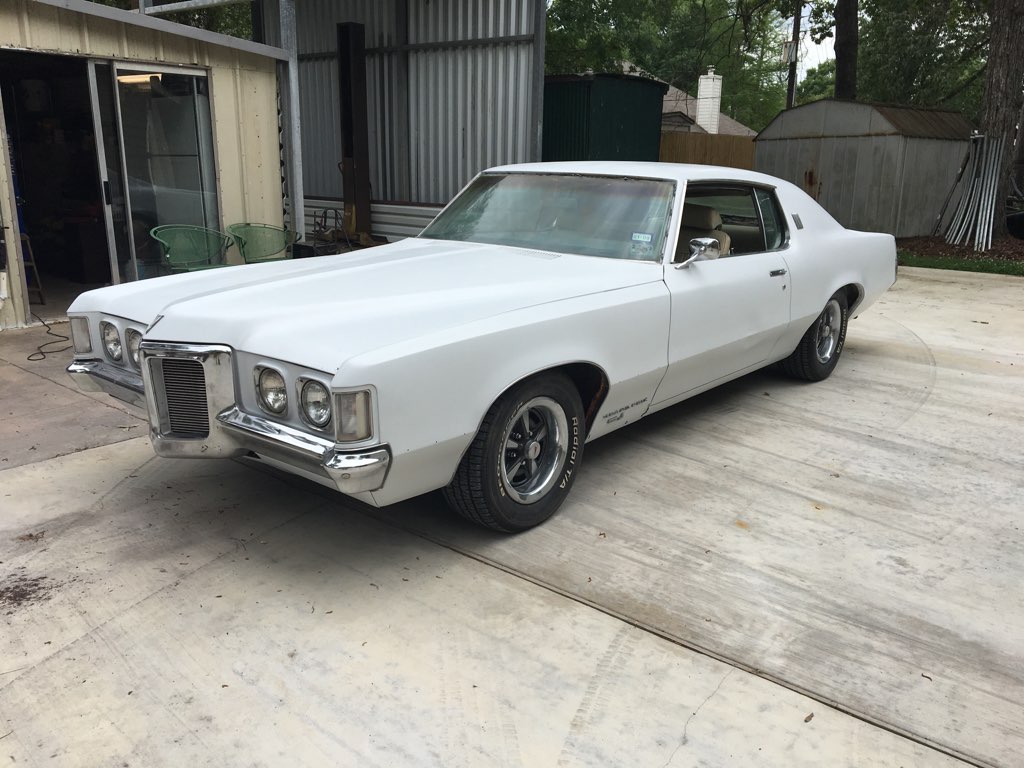 Great car,love the color. Wish I had more garage space. A good friend is doing a frame off on one now.

» COVID Darn Near Killed Me!