Low wiper fluid warning...I've never heard of this option on our generation of cars. Looked it up in my 1977 Chevrolet Parts Manual and sure enough there is a RPO CD2 for that. Someone care to educate me as to where the warning light would have been placed on the instrument cluster?

I went through all the literature I have and couldn't find any mention of that. I looked at several parts manuals at gmpartswiki and found it in group 10.154, part # 12004345 (previously 8900646 and 8917153). In the Chevrolet manuals, it shows it was used from 1971-1974 and called LEVEL INDICATOR W/SENDING UNIT WASHER RESVR FLUID. In Oldsmobile manuals, it was used from 1973-1981 and called SENDER UNIT, washer fluid.
There are three of them for sale on ebay right now. How they work is a mystery to me. I speculate that it may operate an "idiot" light switch which may illuminate the area on the instrument cluster that's otherwise meant for "Tailgate Ajar".

back for $1k less 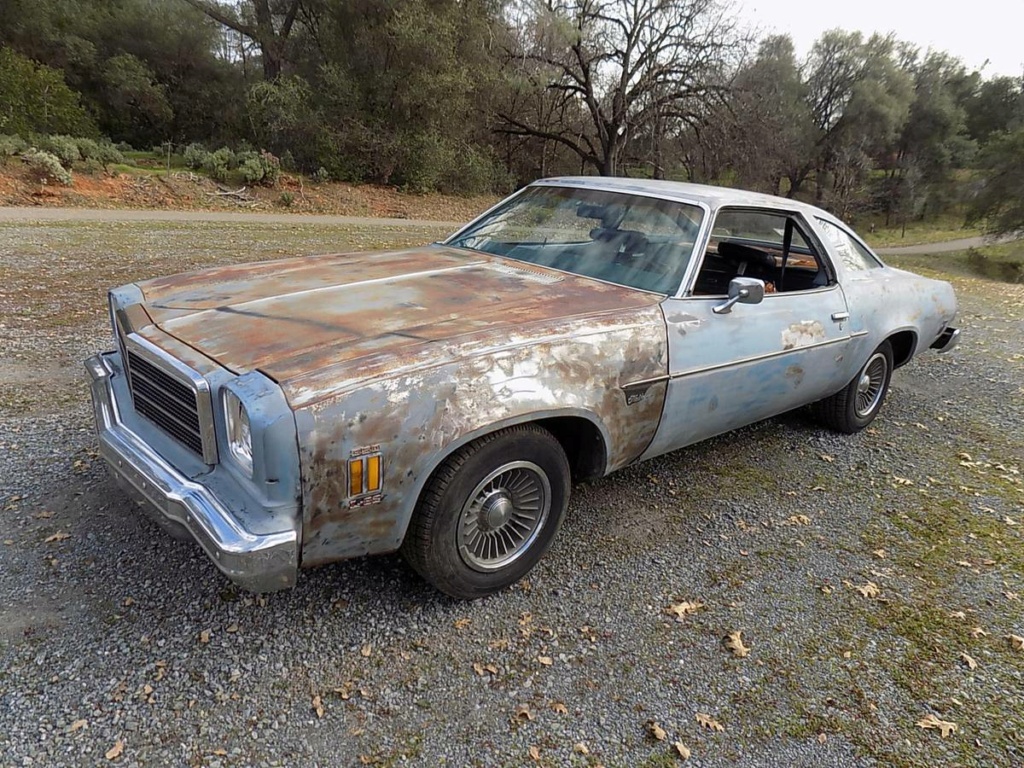 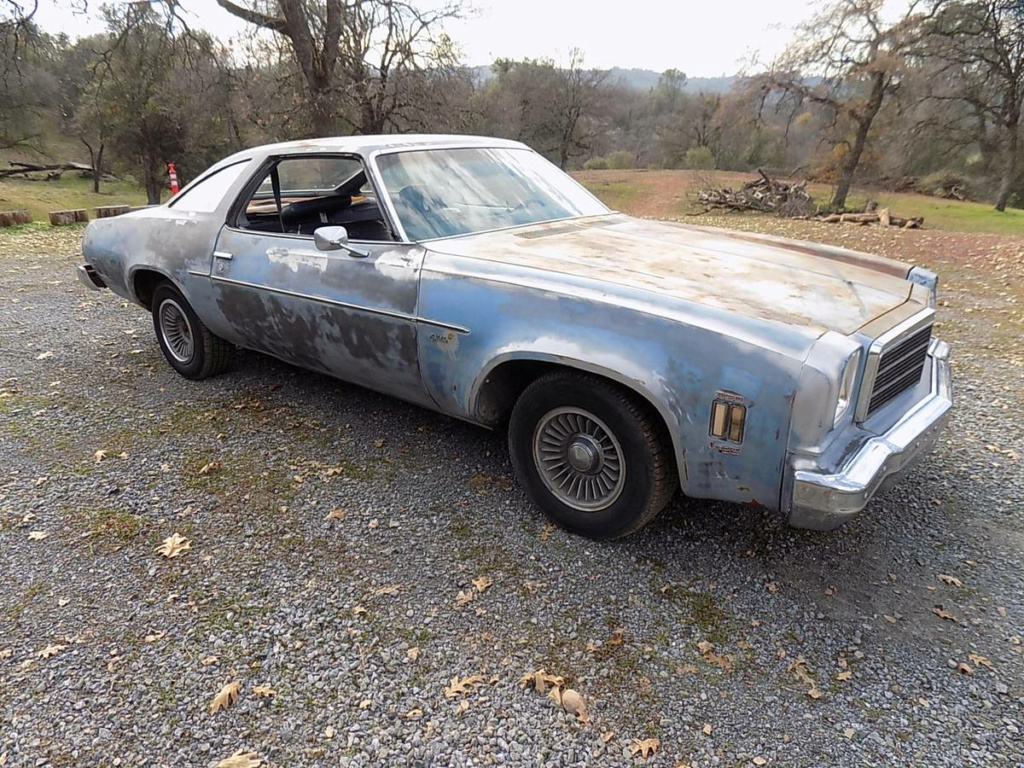 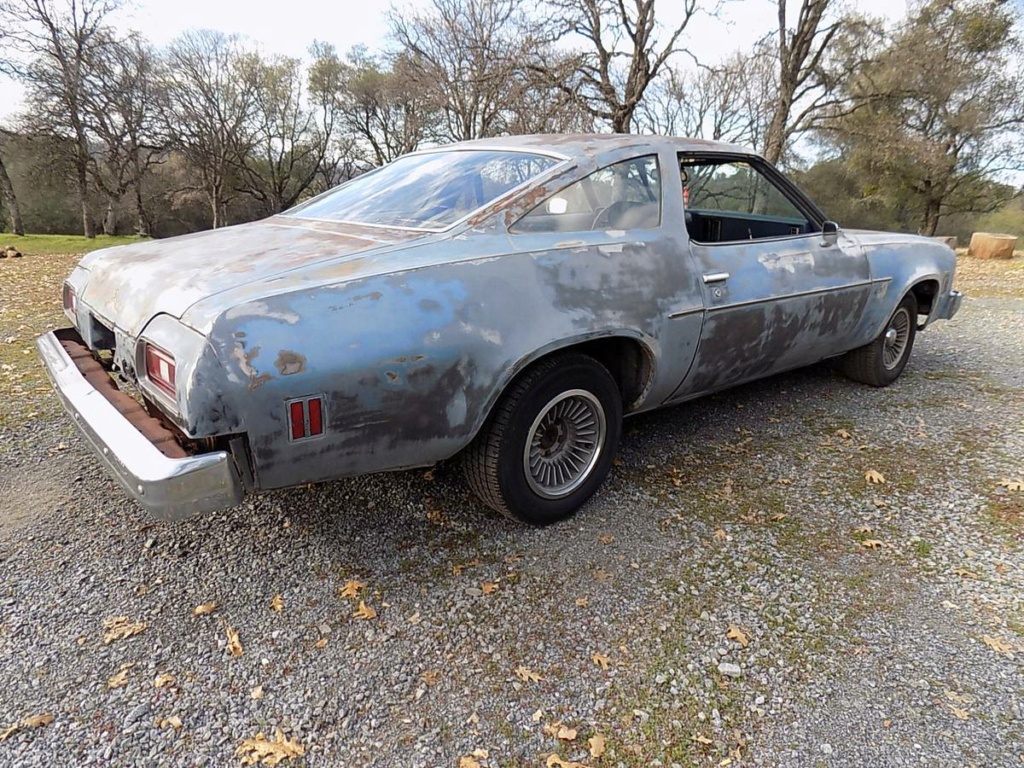 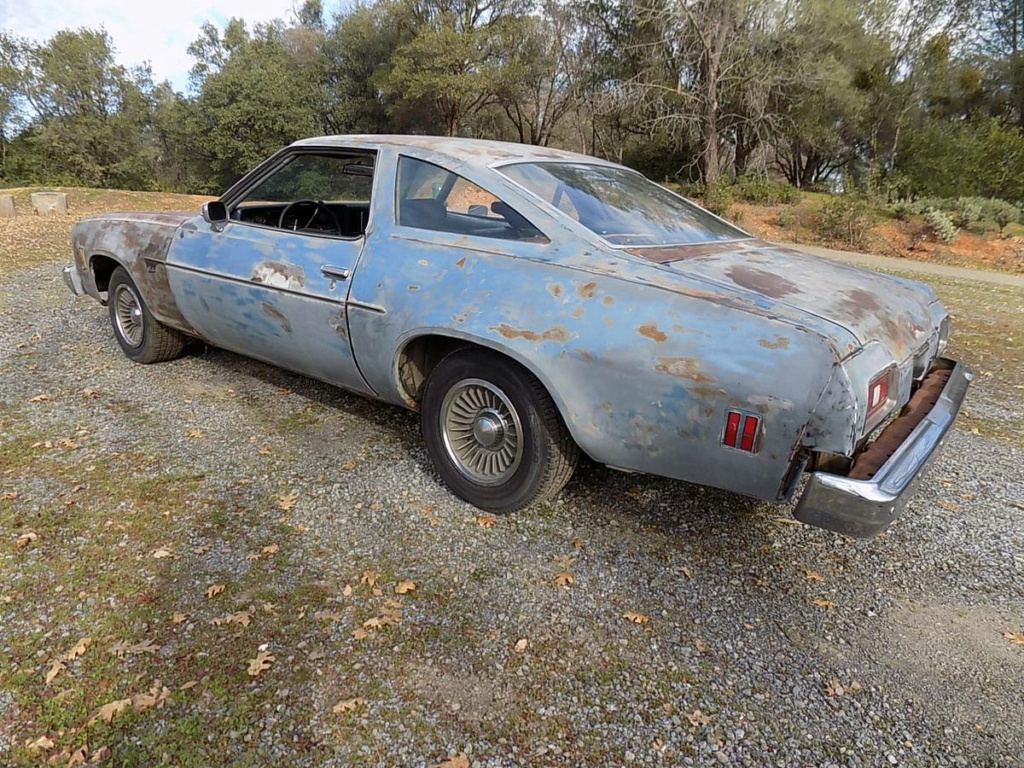 That Low Washer Fluid option appears to be a real thing. I Googled it and, according to posts and photo on an old Chevelle forum, they talk about it having been offered on at least 40K of the '70 Chevelles. This listing would most certainly confirm that it made it's way onto at least a few of our gen of Chevys as I can't imagine somebody adding it to their project. Also, odd that this base Chevelle would have been ordered with the tach gauge cluster. Would be interesting to find the Build Sheet to verify these added options.

My bet would be that the gauges were added after the fact. The speedometer is from a 75-77 gauge cluster and the gauge bezel has definitely been painted. So I would question some of the other options being factory installed as well.

Good eye on that speedo...I only looked at the tach face. So yeah...it does put into question as to what was added. Still intrigued with the Low Washer Fluid warning setup.

Yeah, I've never seen that low washer fluid light option on these vehicles before. It almost appears that it could be a dealer installed option as the warning light mounts to the underside of the dash. I would have thought GM would use one of the warning light slots in the gauge cluster itself. Still amazed at all the new stuff I learn about these cars all these years later. 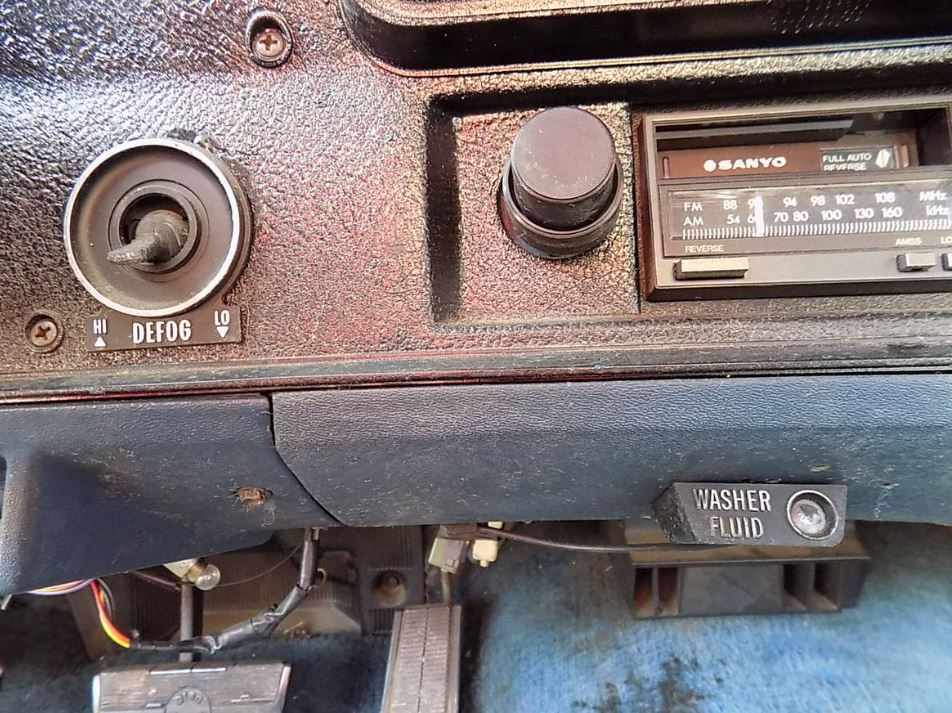 Interesting read on this site as to how it operates.  The question of whether this was also available as a dealer add-on comes up, but nobody seemed to know.  They also mention it was a 1-yr only option...but as previously mentioned, my 1977 GM Chevrolet Parts Manual shows RPO CD2 as available...just doesn't specify on which models.

Very cool info, thanks for sharing that link.

My MIL claimed her car had a "Low Oil" light on it back in the 1980's - The light would come on and she would have my FIL add oil. Never had the heart to tell them it was a "low oil pressure" warning light - they were not car savy!

Iggy wrote:My MIL claimed her car had a "Low Oil" light on it back in the 1980's - The light would come on and she would have my FIL add oil.  Never had the heart to tell them it was a "low oil pressure" warning light - they were not car savy!

Ha! That sounds like the lady that walked into the auto parts store and asked to buy a "710" cap for her engine because she had lost hers. The parts guy had to think about that for a minute and realized she was needing an "OIL" cap lol. She was probably the same person that contacted the M&M Mars candy company to tell them her bag of m&ms had a bunch of "w"s in the bag.

Mcarlo77 wrote:Interesting read on this site as to how it operates.

I just read through the thread…
I agree it's interesting but it almost looks like an over-engineered solution to a problem that doesn't really exist.
It's the sort of thing where if my car came with it, I would summon the wherewithal to have it work as it should, but I wouldn't spend so much as a moment of consideration fitting one to my car.