Witnessed the end of an era...

Witnessed the end of an era...


Remembering the players that played for Dad and the many exciting games is like having a highlight reel on a TV sports show running. A few of those games, I did "play by play".

Another highlight is from a 2007 game. In one inning, the third baseman (Scott L) sparked a double play when he scrambled to step on third for one out ... and then threw a bullet to the first baseman for the 2nd out, "just in time". Then, the very next batter smashed a line shot towards right field, but Eric J (bro-in-law, who leads his own co-ed team on Tuesday nights in the Elgin City Leagues) dived and snagged the ball for the third out.

In the 30 years Dad managed:

When the city-league team started in 1980, the Monte Carlo celebrated its 10th anniversary and featured a Turbo engine for the first of 2 times (1981 being the 2nd).


I will miss going to the Elgin Softball Complex every Friday night during the season. But, my brother-in-law's Tuesday night team will continue next year, so I won't completely have "withdrawal"...! 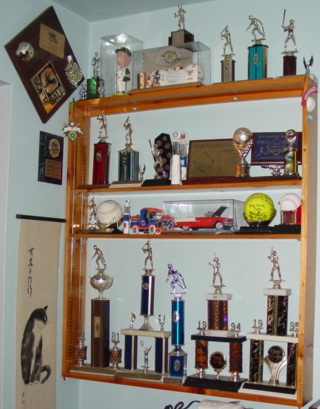 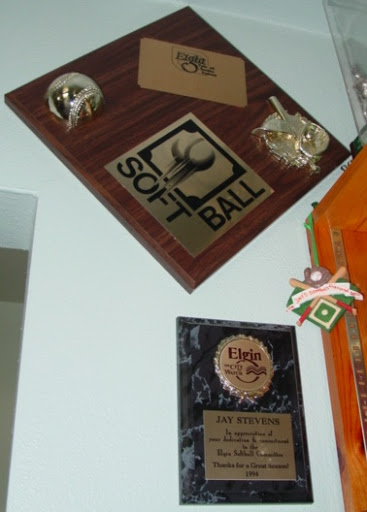 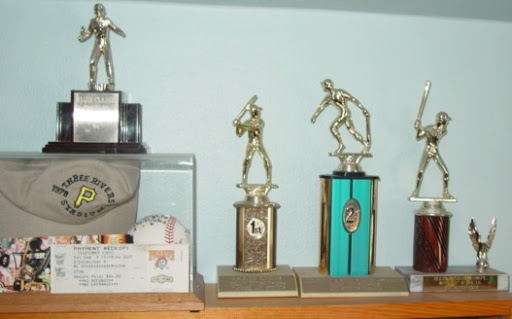 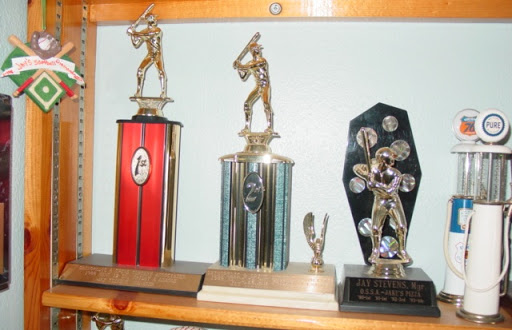 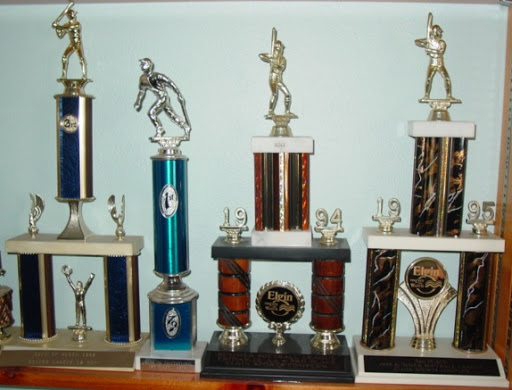 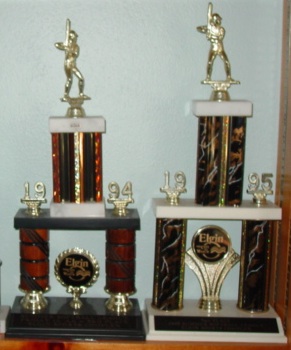 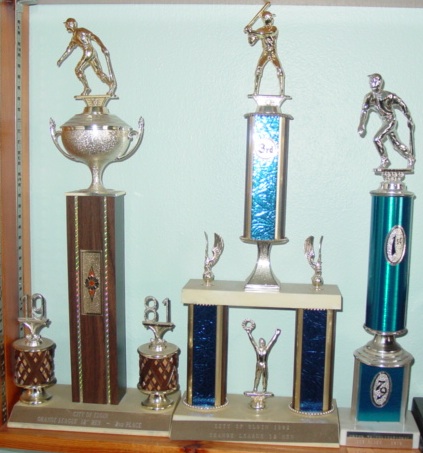 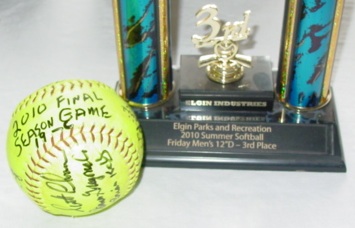 Shake your dad's hand for me. Helluva run there.

Thank you ... I will! He was quite surprised when I shared this with him.