I Have 74 Chevelle M/C 2door that is almost a clone to my first car (less factory A/C and the interior color). There were a few in the area I have looked at over the last few years, but none in that great of shape and no 74s that were even close to what I had. I found this one about 70 miles from me on C/L this past Jan. It would have been nice if the body were in better shape, and it would have been nice if the seller gave a better description of the true condition, but overall there was enough to work with and it did drive onto my trailer. Also, it was fully un-restored with original paint so I could see exactly what was here (including all the spray-foam), and what was not. after some good used tires, a little brake work, a bypass of the interlock, and she was out on the road. I was on my way to a car show in late June when I was hit from behind, but not bad and his insurance covered the damage even though the car looked rough to start with.

The resto/mod is in full swing. The car will be stock looking but with a Posi, better engine and Cragar wheels. The engine came out of my fathers 74 Chevy pick up. It was from a 73 Vette and he built it and the truck to haul his boat and the engine got the job done. Solid lifters, Edelbrock Tarantula intake, and a few other goodies. The best part is that I put THIS intake and carb. on my first 74 for a short time, and even though they are not the best choice for my current goals, they are going on. I found a set of alum. Cragars about 13 years ago on a 'parts' 82 Camaro for a circle track car I had, but they would not fit any of my other projects, and they are like the ones I always wanted for my first 74 but could not afford back then.

The quarter skins are going on currently (by me). Goodmark can now make outer wheel houses if they want, as I no longer need them! Still need a right side door, most of the exterior trim (wheel lip moldings, a couple of rust repair sections of the tail light panel, and the factory door ding protectors), and a few interior plastic parts.

About 15 years ago I fell into F o r d Pintos (long story), and have done lots with them. I run ctpintobobcat.com and admin on turbopinto.com. One of my Pintos was used by Louis C.K. for his T.V. show "Louie" where an actor playing him as a kid has a conversation with his mother inside a car. That was in my 42K 1971 Pinto, and shortly after the shoot I sold the car to Carlisle events in PA to be used next year as the give-away car at the All F o r d Show. I thought up the idea and had been working with them for a few years to do the 40th anniv. of the Pinto, and Rick Markko was hounding me to get him a 71; done. I still have 4, and 3 of them have 2.3 Turbo EFI engines from ThinderBird Turbo Coupes.

Welcome Bill. We will feel your pain and joy as you proceed to rebuild your car. Keep us informed. JB


When I just signed on I saw a photo of someone's 74. Is there a larger version of the photo?

Mine looks similar, that is, if this is brown....

Hey Bill welcome.Form your story I think we met at the GM Carlisle show this past June I had my black 73 Monte there and we spoke for a while.Im glad you found this site. These guys can help.

ant7377 wrote:Hey Bill welcome.Form your story I think we met at the GM Carlisle show this past June I had my black 73 Monte there and we spoke for a while.Im glad you found this site. These guys can help.

Yep!
I met Gary at Carlisle as well, and I think both of you told me about this site, but it took me while to get here, then for some reason the site was not letting me join.

I will be searching for lots of info, and I am sure that the info I need was needed for others and should be here. For an overview of what I need, need to do, need to figure out:

Rear glass was leaking and seems to be almost self-removed. Need to figure out how to re-glue to factory height.

Quarter glass might need to come out to fix some rust on roof, need pointers for the r/r.

Need to know how to remove the door panels (without damage).

How involved is removing the dash pad? Good source? I have a 'cap', but that is only temp.

Is anyone making vinyl tops?

I have a 2.73 (or so) Posi rear to put in the car. Does anyone know what gears my car might have come with from the factory?
Thanks.

In the years I had my first 74, and all the years after I have never seen another with the same interior color and exterior color (med. brown met. with beige vinyl top). My first one had a very light beige interior overall, but a very dark brown dash and carpet (that looked green at times). All the ones I have seen painted 'my color' have more of a saddle interior. My current interior is in great shape so I plan on getting dye. One other thing I remember about my first one, it had panels that I pop-ed out and it had the larger quarter glass hidden with only the opera section showing. I looked at a green 74 last fall that was similar.

hey bill glad you made it welcome to the site there,s a lot of good people here and willing to help out too hope to talk with you soon

Bill's 74 wrote:
Yep!
I met Gary at Carlisle as well, and I think both of you told me about this site, but it took me while to get here, then for some reason the site was not letting me join.

Need to know how to remove the door panels (without damage).

How involved is removing the dash pad? Good source? I have a 'cap', but that is only temp.
I have a 2.73 (or so) Posi rear to put in the car. Does anyone know what gears my car might have come with from the factory?
One other thing I remember about my first one, it had panels that I pop-ed out and it had the larger quarter glass hidden with only the opera section showing. I looked at a green 74 last fall that was similar. Bill

This is what it looked like after I put on my wheels, but before the rust repair. Photos and some spray-can brown met. hide a lot!

Here is what it looked like when I got it. The rear wheels were so off-set the tires dug into what was left of the quarters. The fronts are painted silver to cover the rust. As you can see, there is black painted spray foam in the quarters. For the summer I painted those areas brown. Don't know why it cut off the rear of the car.

Limey wrote:RUT ROH Rago he got him some slots LOL looks nice Bill and that trim I have is in better shape let me know your plans

My plans is to buy them! (and thanks!)

I have good rocker trim, but the door ding ones and the wheel lips are on my list.

you still got them wheels ?? if so we could work something out ..... these wheels

Sorry, I only have the fronts, and the only reason I still have them is to put on the car when I paint it. The rears were 'OK', but had some rust and pitting starting on the spoke areas, plus a friend wanted them, so...

Here are a few of the Pinto that was in the TV show and will be given away at Carlisle next June. 1971 Runabout, 42K miles, stock interior colors inside and out, factory A/C, A/T, tinted windows, front disc brakes, movable quarter glass, and a few other options. Restored and painted by me. The interior only needed some dye on the carpet and a good cleaning, the body needed lots, but the floor and structure were great. 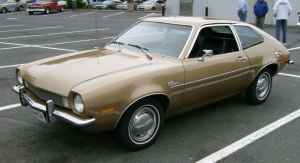 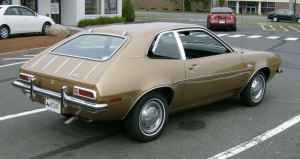 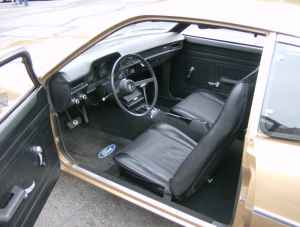 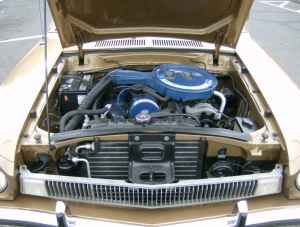 Welcome to the forum & neat story Bill! Yes I'm a huge fan of the slots & even brown cars so yours is cool in my book.

Don't mind the F word haters on here, we're all pretty tolerant of other makes.

Limey I have a full set of Cragars, but the chrome is peeling pretty bad.

LMAO! That's just wrong Limey..... I'll let it slide since it's your B-day though. I'd have to double check the width, but I'm pretty sure there's about 6" worth of lip on the front side, so 10" would be a safe guess for mine. 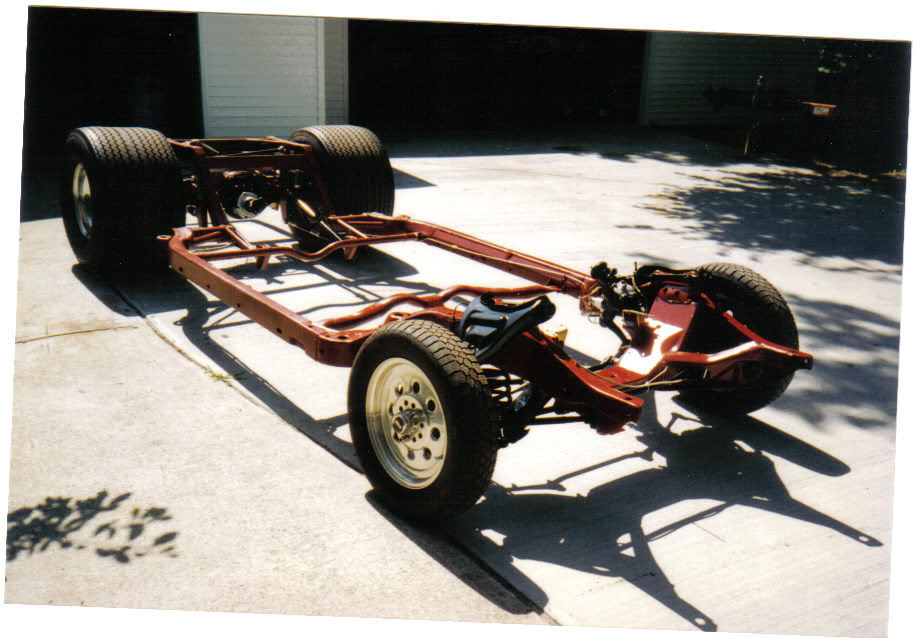 I wish I had more details and/or better detail pics of that frame. I need an extra brace/driveshaft loop on my frame, but have never even checked to see how it could be done. That has been/is on the back burner. JB

BTW: Those Cragars were only 8", just a nasty offset.

Similar topics
» Will the new health care bill bring in the mark of the beast?
» Weird Charge on Phone Bill. What is it?
» Gulf Coast Garlic?
» Now this is a terrific idea - Magic Kingdom eateries take control of seating
» PAYING TELMEX ON LINE

Latest topics
» my other projects besides the lemans