Remember that feature of TVs a few years back where you could watch 2 shows at the same time with what was called "picture in picture"? Well, this is not exactly the same, but I photographed non-digital pics I took circa 1988-1997. Maybe someday I'll get 'em all scanned in and placed online somewhere....

It's funny how old pictures reveal a lot about your past that you had forgotten, in terms of people and events.... Wonder where some people are today.... 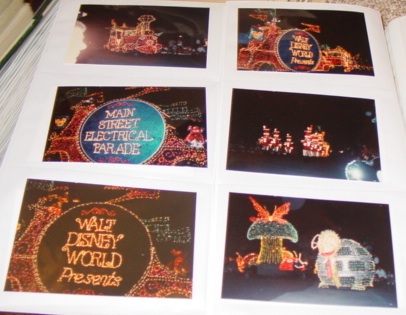 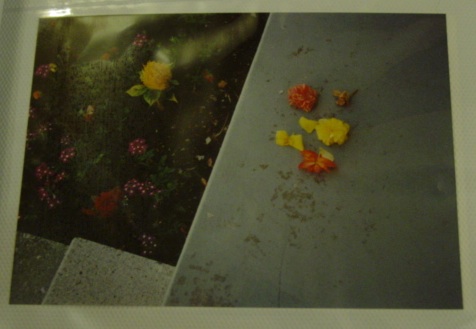 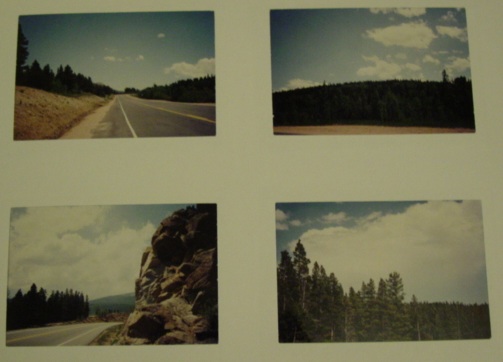 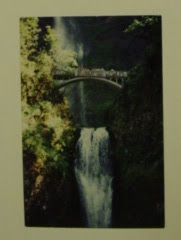 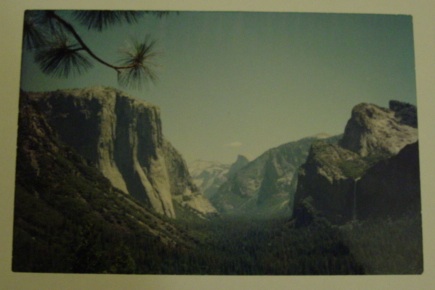 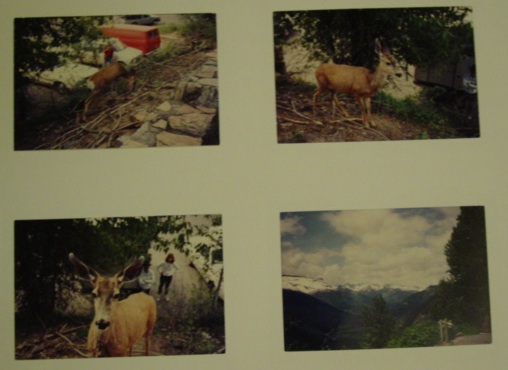 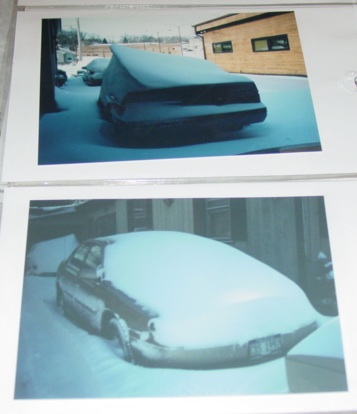 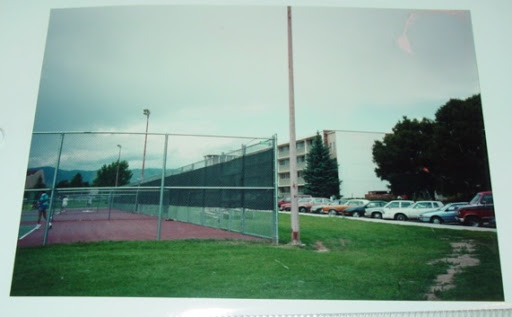 I know what you mean about old pics that you run across occasionally. Found a few (black & white) of a '40 Furd coupe I had in the 60s, With an Olds engine. I had three Stromberg 97s on an Olds manifold that I built from a single 2 barrel stock manifold. Kinda forgot about all the tinkering I did back then. Old photo albums can be a trip sometimes......

You are welcome, Limey!

pila ... yes, indeed, they certainly can be! It's almost like a road trip without going anywhere ... almost.

Similar topics
» picture of my snap peas (black spots)
» Picture from a Belgian nursery
» My so-called Urban Garden-picture over load
» So what's with the picture ...
» Love Ward's new avatar picture