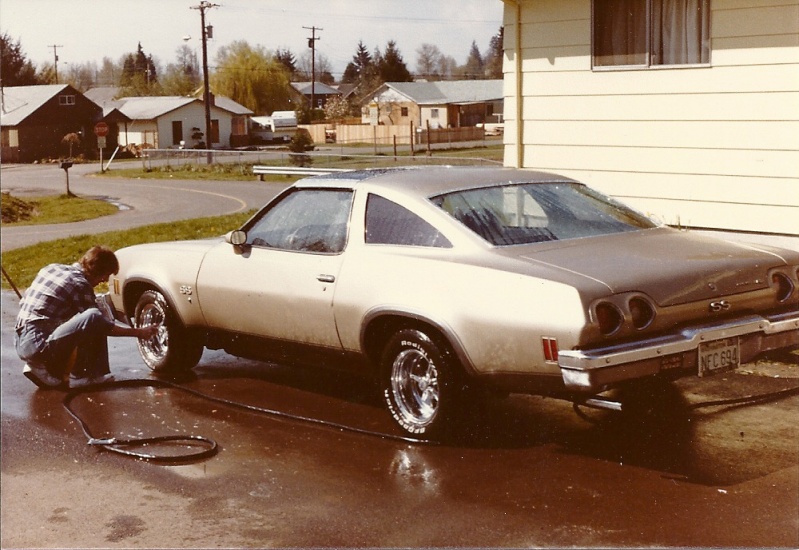 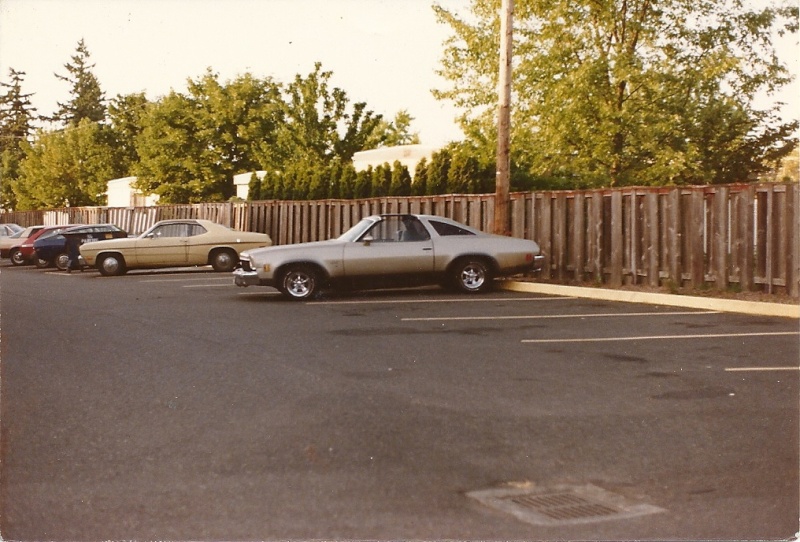 First T top Chevelle that I've ever seen. I bet it was a blast to drive.

I had the T top installed in 81, love those Hurst Hatches, and it went with the body lines so well, it looked factory. A funny thing I noticed while looking at this picture was the key switch below the SS emblem on the fender, that was for the alarm system that was on it, before the wireless remote ones.

I see why you miss that one. Very nice.

Pdawgie wrote: this picture was the key switch below the SS emblem on the fender, that was for the alarm system that was on it, before the wireless remote ones.

wow i love it.

wow... has anyone told you before that you were a fool for selling that car?

I think I have a few times... I worked at Weyerhauser at the time, and got layed-off. I was at the point of getting my car repossed, so I sold it to a relative fairly cheap (just enough to cover the $1056 dollars that was owed) with the understanding that when I got back on my feet I would buy it back.

I got back to work about 3-4 weeks later, well in that time he had totalled it out, it got away from him late one night out drinking, and went up and over a guardrail and down an embankment. He did come back and ask if I wanted to buy it back, but it was pretty wasted, and would have had to get another shell for it, so I moved on. Back at the time you would see them here and there... heck, there was another one that was the same color just across town, unfortunatly whenever I had the chance to replace it, I never could find one.

Lessons Learned...
1. Never drink and drive
2. Never sell anything to a relative that you might want back later.

Unfortunately I learned both of those lessons the hard way. Especially the selling to a relative part. Sorry to hear about the car.