Skip white is one of 2 eBay store that I check 1st for ordering parts. I've ordered tons of stuff from them, usually they are one of the cheapest. Even if they are a few $$$ higher, I usually go with them. I've had nothing but great customer service over the phone and thru email, even when I had to return some parts.

Was the company responsible for the Chevelle SE, also the ones that did the Volare Road runners? The color scheme and that spoiler look an awful lot a like. No Mopar related offense intended

Well since I am stuck here for another year at least thought I might as well update ya on the SE, it was put at secure storage and have been working on it almost daily between trying to find a Job and House it is getting the cross member notched in next few days and the exhaust will be 98% percent complete need mufflers ( had to use them on the Tahoe LOL ) anyways it is going really well for the car I guess she wants to drive there under her own power and not be towed LOL

Limey SE wrote: I guess she wants to drive there under her own power and not be towed LOL

Maybe she wanted to wait for a place with a garage in TN... 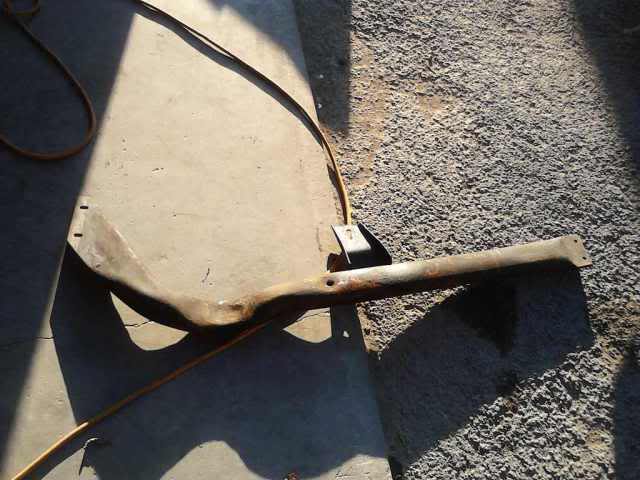 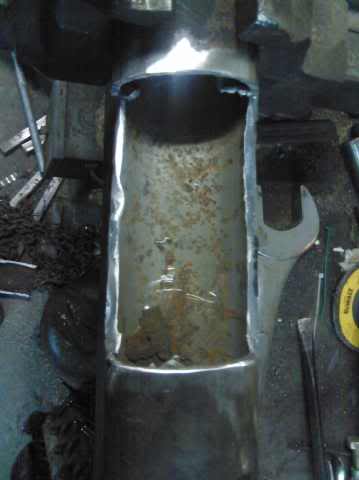 Still have to grind a little more then prime, undercoat it WOOT WOOT 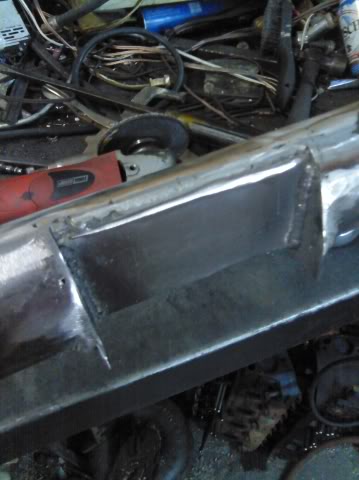 Nice Limey! I had planned on doing that as well just to spare a few bucks for other much needed parts. Real, real tight budget ya know?

Nice job on the notch! Your bench looks like mine, piles of tools and beer cans

Actually its my buddies bench and his Cans LMAO

Limey SE wrote:Still have to grind a little more then prime, undercoat it WOOT WOOT

KINDA LOOKS LIKE WHAT I HAD TO DO TO MY CROSS MEMBER TO GIVE SOME CLEARANCE TO THE TOP OF THE TUNNEL TO PUT THE 4L80 IN, YA SNUG !!
NICE JOB !

Nice job on the notch Limey ! 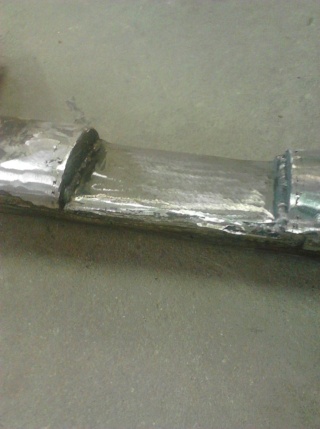 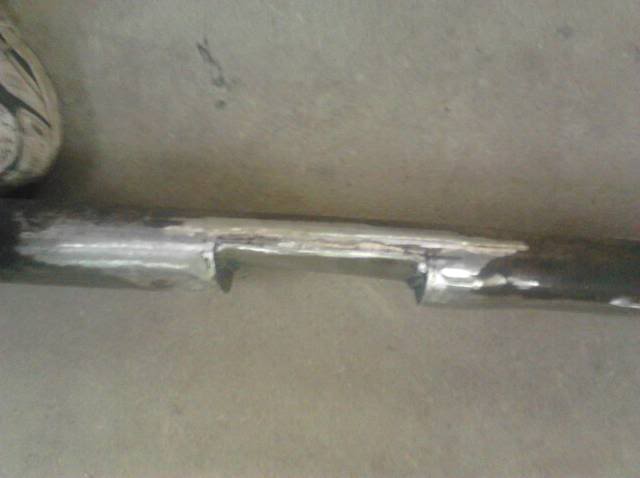 Havent been on in a while, nice progress man!

I did not weld the back ones coming from the xpipe in case I want to run pipes out the back just unbolt and go ALMOST READY FOR THE CORDOVA MEET AND GREET !!!!

Well SE came off stands finally only needs mufflers installed on the new to me header back exhaust...... new sway , thicker sway bar is on as well will post pics later

Yesterday at 10:47 pm by Greenmachine

» Chopper bike for the kid

» You know I love a good bike