Here in Boston we're starting our celebrations a bit early. This year marks the 200th anniversary of the war of 1812, our second war of independence. The USS Constitution (Old Iron-sides) fought in this war and is the oldest commissioned ship in the United States Navy.

This is a great time of year to reflect about the things we hold dear as Americans such as family, faith and freedom. Give thanks to those who have bravely fought and have made the ultimate sacrifice for the freedom and liberty that we sometimes take for granted.

I was lucky enough to take the entire family around the harbor today and what a great time we had (heat aside). We have 3 Tall Ships that have sailed here from South American Nations and another from Indonesia, as well as "Private" vessels. It's also Navy Week here and we have a host of USN and USGC ships in town for the festivities as well. 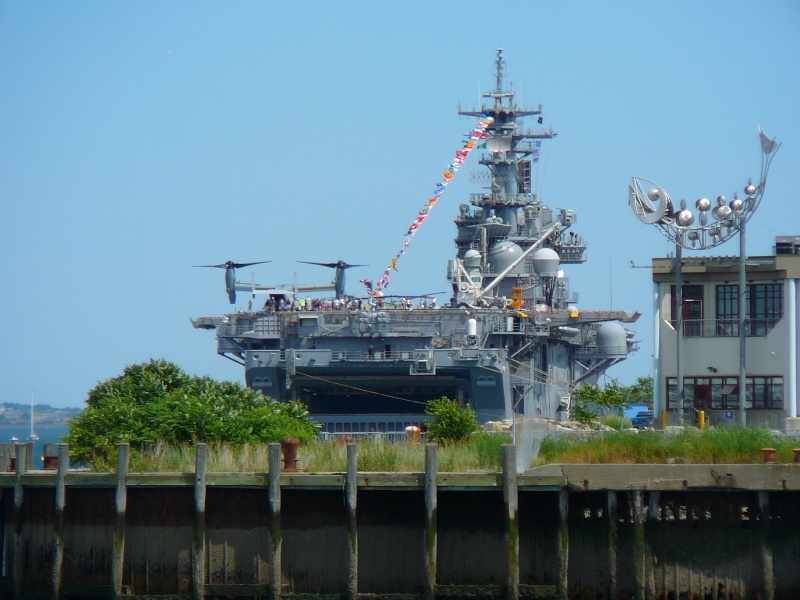 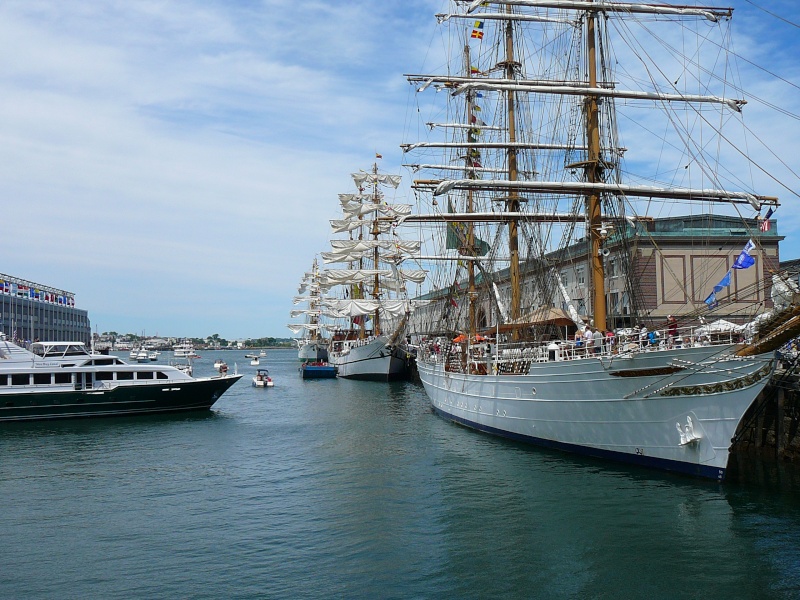 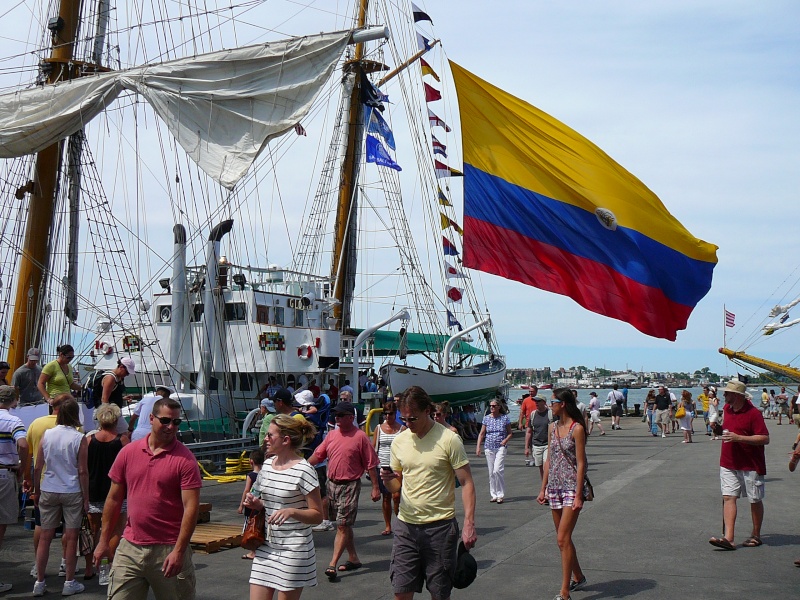 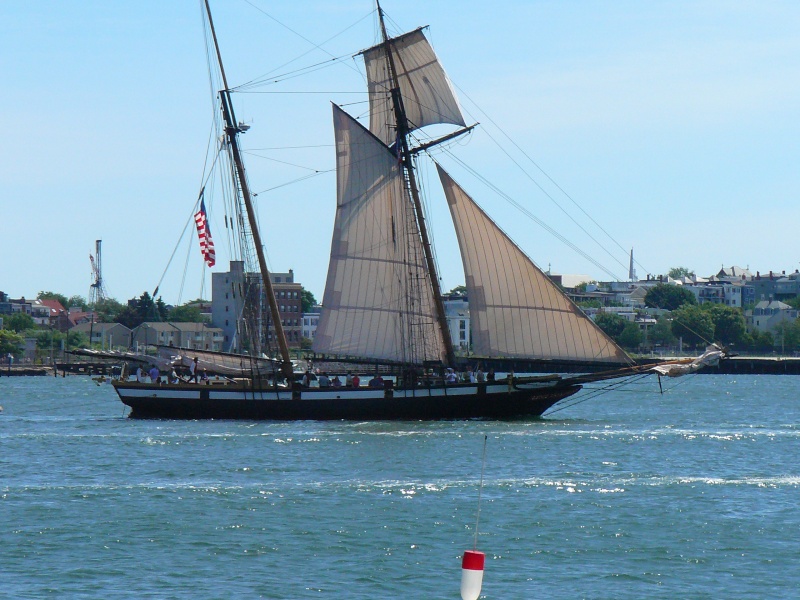 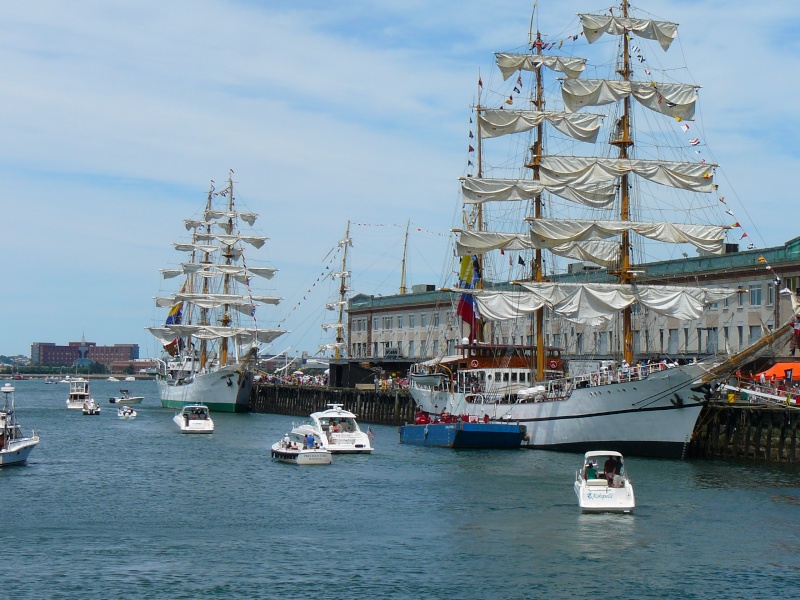 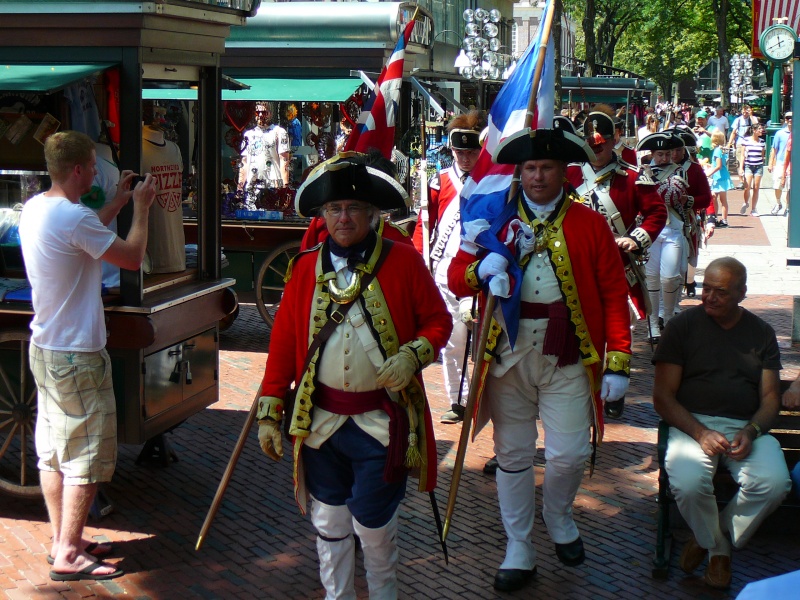 People come here from all over for the 4th. It's always pretty cool. It seems each year the fireworks get better too. When I was a kid I remember the Bicentennial celebration with huge parades and fireworks the whole week in different communities around where I grew up in Boston. I love this country.

Very cool indeed, Paul! Have only been to Boston once and loved visiting the historic sites. Just don't get the real feel of our early history here in the Midwest by just reading about it in a book. You guys are fortunate to live among the great historic treasures.

I'm sure everyone has something good near them that they can partake in Patriotic Activities. We are lucky to live in a great city but the heartland and the plains are special too as is the land of 10,000 lakes. Great folks with big hearts not like us rude Yank's...

Similar topics
» The Garden Saga of Camprn, or The End of July & 7 Weeks Until Frost?
» July 1st update!!!???
» Hunting Island State Park, South Carolina July 2009
» what to plant in July
» Fourth of July to Rock the Skies above Walt Disney World Resort With Special Fireworks Shows at Three Parks