Hey all. FNG here. Have had my G3 for about 9 years. 1977 Chevrolet Malibu Classic. 305ci, Auto. about 140K miles on it. Been a project I've hardly had both time and money at the same time to work on, but wouldn't trade it for anything. It's in storage right now as I live in an apartment with little parking space. Hope to get it back out on the road and with the help of some body parts (Ohio salt and sand) I can have her looking new again. 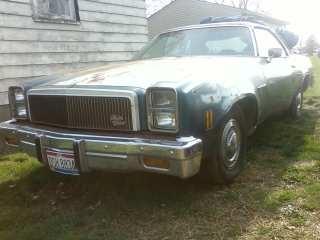 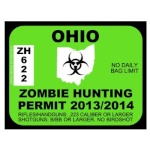 Welcome. I think you will like this forum, and its members.

dynchel wrote:Welcome. I think you will like this forum, and its members.

wheres about in ohio u in?

Welcome to the craziness!

Glad to have you on this site. Love hearing such a positive attitude keeping and restoring another G3 classic! You'll find lots of good info and contacts for some of those parts you'll be looking for.

Thanks guys. I'm in East Central Ohio. I bought the car from my High School teacher. He had it when he was in college and after getting married and having a buncha kids, it just sat in his backyard under a tree. First time I saw it, I had to have it. Bought it for 100 dollars...$200 that's it. Best bill I ever spent. Took my brother and I about a half hour but had it running right there in the yard. Was completely dry of trans fluid tho, not a problem. I had my cousin bring his rollback to get it and it barely fit on it.

Ive always had big plans for tearing it down and rebuilding it. I still have no kids so I can't use that excuse. I have it in storage right now since I live in an apartment. But it'll be done one day.

dynchel wrote:Welcome. I think you will like this forum, and its members.

Yesterday at 12:29 am by superbyrd

» my other projects besides the lemans