As long as it's not a cool day. Don't want to suck up cool air and fudge up your valves.

I wouldn't risk it. You might get pulled over & then what? In my state you'd certainly get at least a ticket & be paying it on you're insurance for the next few years.

As already stated- why risk messing up your top end? My other concern would be the heat coming out of those shorties @ higher speeds. The manifolds get hot enough even @ idle, so might damage the engine bay, short wires, etc.

But I am the cautious sort.

Like mentioned I would not even risk if the Police there are like here they would impound the car here ........ rent a tow dolly from Uhaul or find a derby friend that would haul it for you.

I used to drive my challenger with open headers daily. I wouldn't try it these days.

Just do it in 1/4 mile increments

BicknellWelding wrote:I used to drive my challenger with open headers daily. I wouldn't try it these days.

I can see you doing that..

I never knew any harm would come from it. Back in the mid '90's my buddy built a '76 Monte Carlo and needed a exhaust built. He wanted tru duals with no cats. He finally found a place that would do it if it arrived with no cats. We drove it maybe 7or 8 miles on the freeway with open headers (probably part of why I'm half deaf now). He had 3 inch exhaust made with flow masters, it seemed just as loud with the exhaust, just sounded a little different, and came out the back.

probably not the first 16 second car that sounded like it could run 8's.

shorty headers maybe a little risky for the valves, but you can buy inserts for headers that will "difuse" the sound a little and prevent back flow, or just get a couple feet of flex pipe to get you to the exhaust guy.
personally I'll risk driving open headers any day, I mean come on if its not late at night or in the early morning, I'd be willing to wager if a cop pulled me over at my age and I explained the situation, he'd have to be a major @#$#@ to give a guy a ticket and even if he did its not a moving violation so big deal in the grand scheme of things. Plus If I did get a ticket I'd probly drive the rest of the way in 1st gear out of spite.
Guys show up at the local cruise in with open headers regularly, and some on full drag slicks. I think the police are more concerned with kids between 16 and 22 doing this stuff than a 38 year old geezer like myself.

thanks guys... not really to worried about the cops cause i'm in a rural area,,,but i think i will get some flex pipe just to play it safe on ruining my engine

carcass, if 38 is a geezer what am I? Holy hell you just made me feel old LOL!

sorry! Geezer is a good word to describe how I feel these days, my back hurts, its hard to stay in shape, and my eyesight is getting worse.
Point being IMHO a guy could get away with a short jaunt to the muffler man with open headers as an adult if you didnt exploit it. I bet a guy could even call the local police and get some sort of day trip permit for it if you wanted to be careful.

Most local Police (especially in smaller communities) will work with you. When we moved to our town we went to the station because we had to park the moving truck on a side street overnight & there is a parking ban for on street parking after 10pm. They were great to us & are good regular community folks.

I'd be more concerned about State Police, you hardly ever get a break w/ them (speaking from experience).

77mali wrote:I'd be more concerned about State Police, you hardly ever get a break w/ them (speaking from experience).

Well I am outta luck for sure...... I pull outta my drive and BAM theres the state police headquarters LMAO SO better get the Mufflers on before then and @47 I am feelin like a spring chicken........ That is after my 2.5 hour afternoon Nap

Me and a buddy drove his 69 Chevelle to the muffler shop years ago with just open headers. The cops came around a couple days later and asked if that was us...Who me? I don't know what you are talking about..Stupid lady neighbor...laughs...

here at my mom the chief of police is the neighbor but hes cool says if ya dont do anything to "make" him do paper work then im good. if he can look the other way he will

20 years ago i drove many cars with open headers and never had a problem. dont think i would try it now.

i did drive this to a car show 2 summers ago with the traps open. 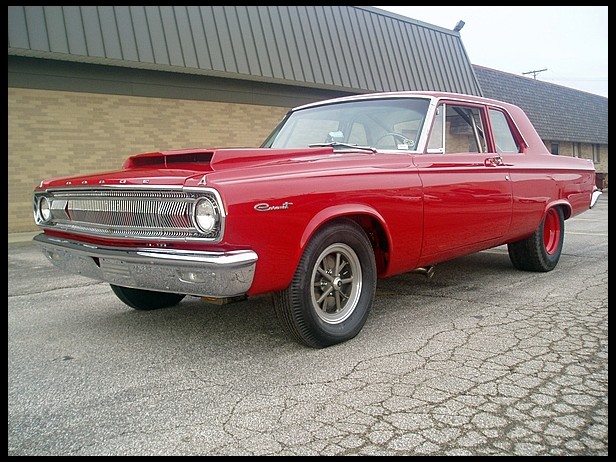 Sweet Coronet. I'm a Mopar nut at heart...Love that car. What's under the hood?

WyldeBill66 wrote:Sweet Coronet. I'm a Mopar nut at heart...Love that car. What's under the hood? 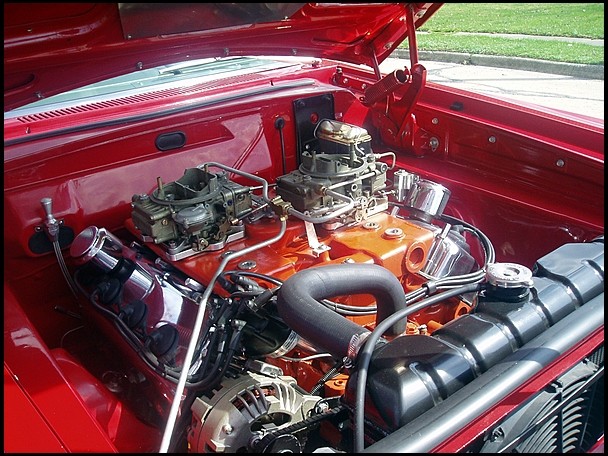 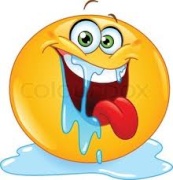 this was another wild ride that i drove. 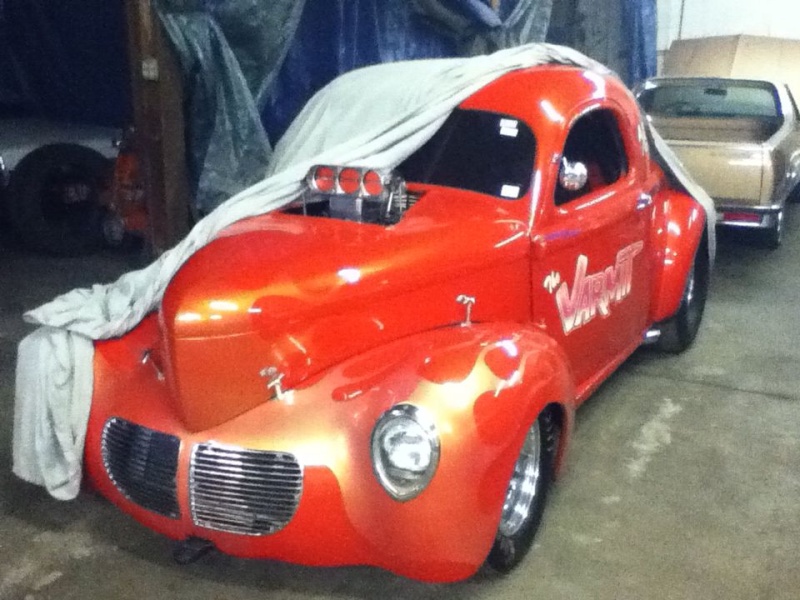 all aliumunum BBC with 16 port injection 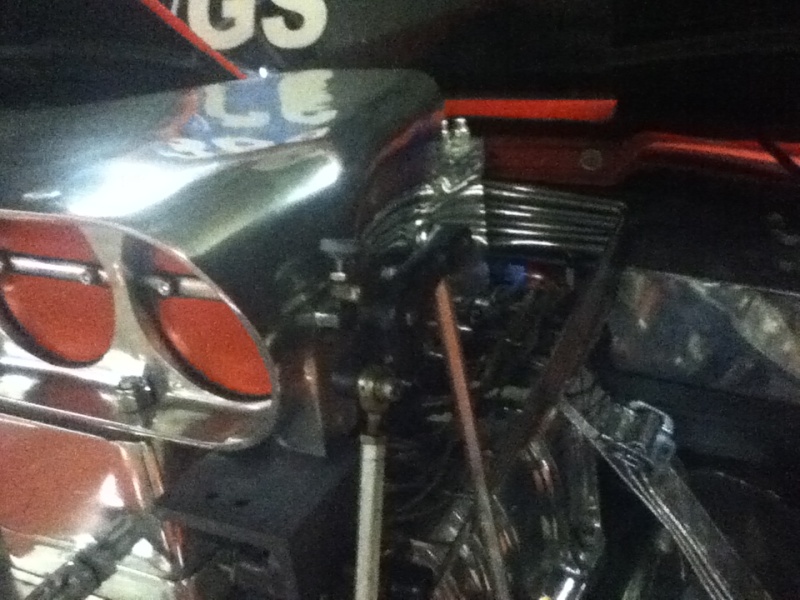 4" exhaust that exited under the doors

it did not have racing slicks on it, just Nostalgia slicks (not ment to race on)
https://www.youtube.com/watch?v=0PCcELR94fc