I found this the other day, pretty interesting. 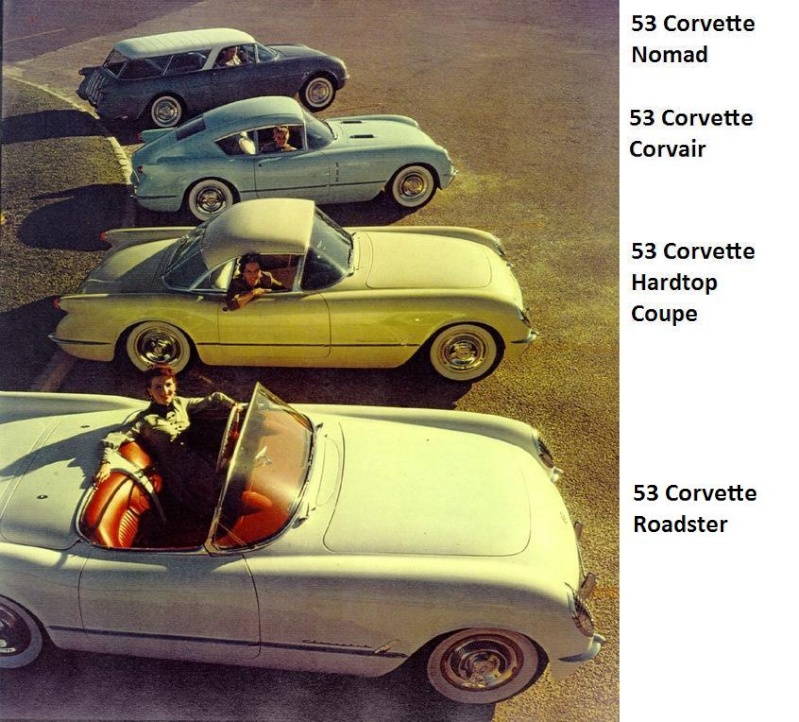 In 1953 the original 300 Corvette roadster convertibles came out of the oven but Chevrolet was going to introduce a complete line of "Corvettes" back in 1951-52.

These Nomad & Corvair prototypes were originally supposed to be Corvettes- just different "styles". The Nomad was eventually produced on the larger 55-57 Bel-Air platform & the 1st Generation Covair was introduced in 1960 as a rear engine car.

Funny how things worked out at ole' GM.

I could see the Corvair as a James Bond action car!!

Someone built their own
http://jalopnik.com/5852338/1954-chevrolet-nomad-concept-replica-is-as-close-as-youll-get-to-the-real-thing/

The Corvair prototype is my favorite for some reason.

I guess I got the dates wrong if they're saying GM Motorama 54 on jalopnik. Could have sworn I read these were built between 51-52.

Not really a prototype, but still interesting. A south african chevy. 1973 Chevrolet Firenza can am 302. Looks strangely Pontiac from some angles.

Thats a rebaged Opel. Holden had great stuff (still does) in Australia.

The Corvair is sweet -- kinda looks like the Chrysler Crossfire.

The 'Vette Nomad wagon you can actually get right now -- there's an ad in Street Rodder periodically for some shop that is actually building them.

*whispers: (Don't tell the Vette guys but the Corvair would have a been a better build than the original 53 roadster) LOL 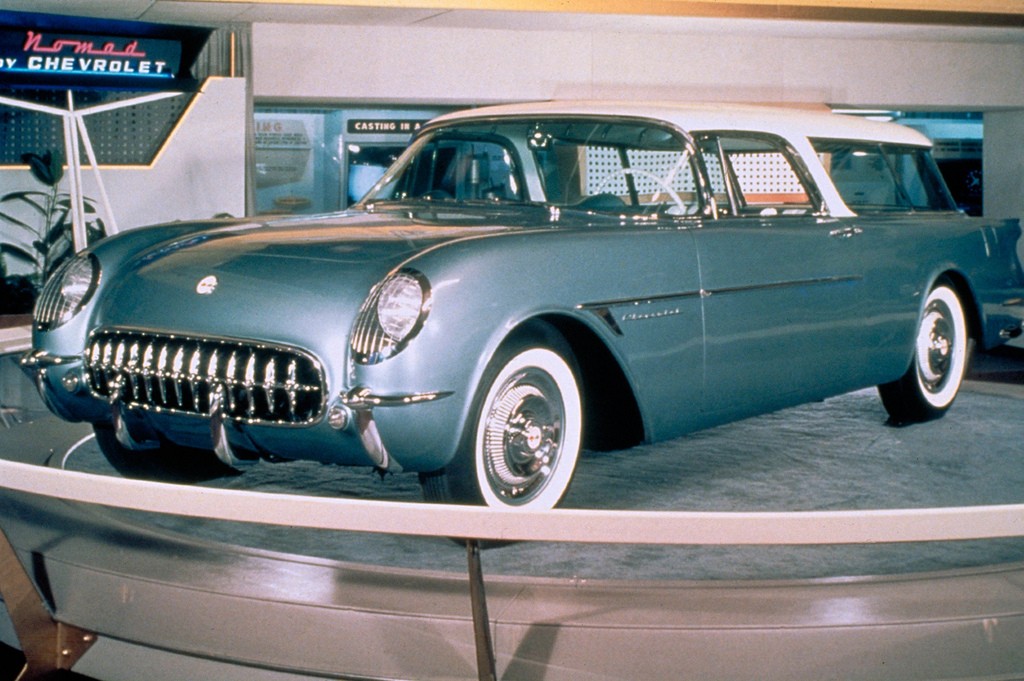 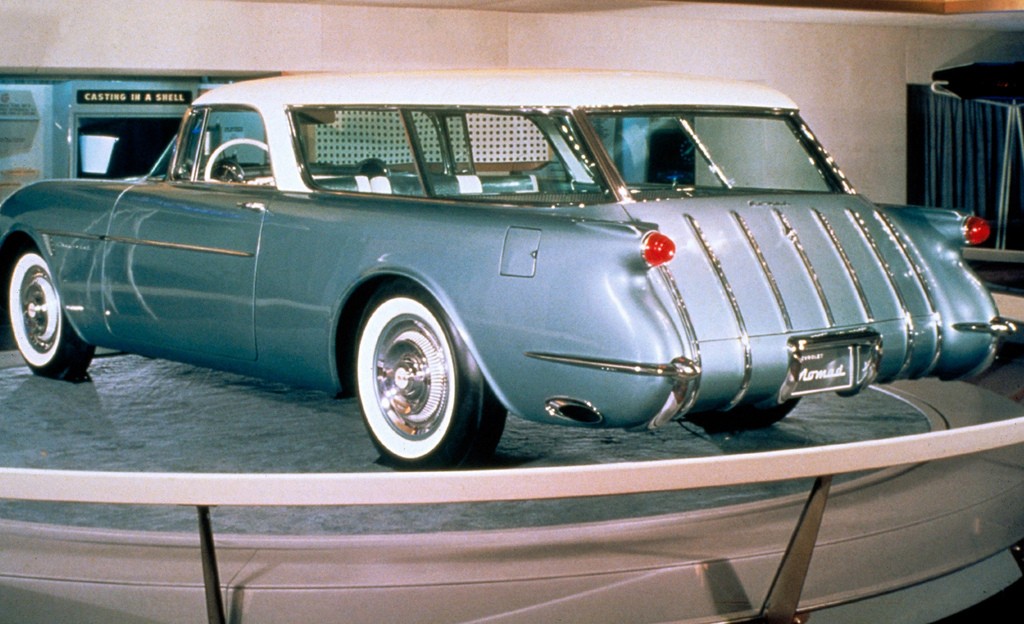 What if the Vette had been the Buick Wildcat? 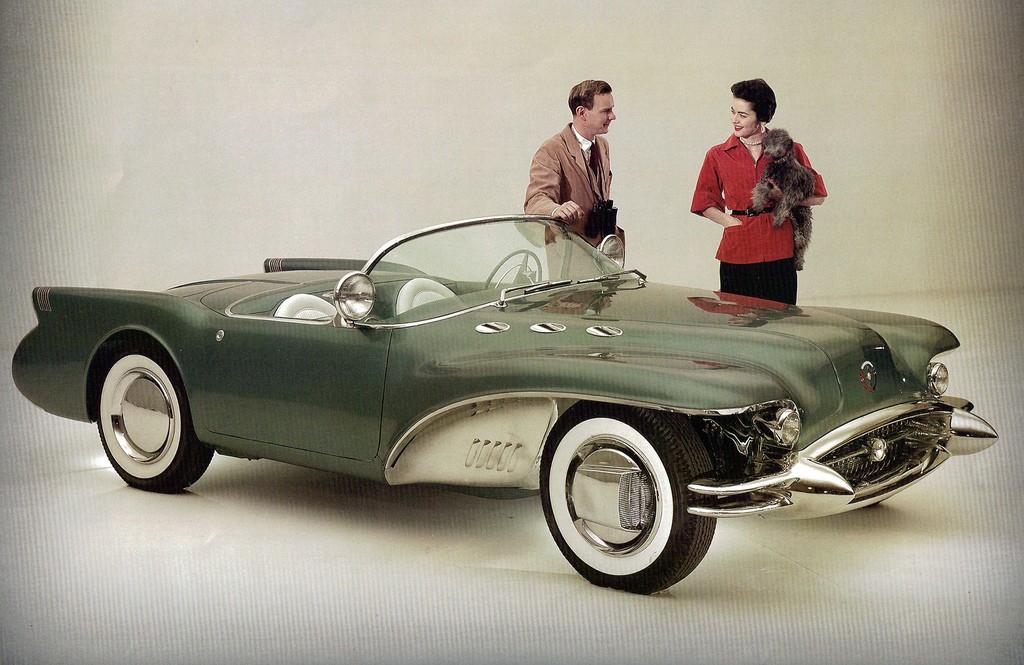