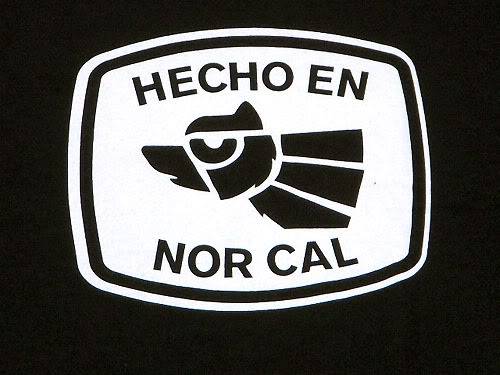 Sorry I missed your post, Hydro King. I've been away from the forum for a few days.

Here Stateside, many think that the 5th of May is Mexican Independence Day. It isn't. Mexico's independence from Spain in 1810 is celebrated on the 16th of September. The 5th of May (Cinco de Mayo) commemorates the Battle of Puebla in 1862.

For those interested in some of the history of the Battle of Puebla......