figured id start a build thread...current car had for almost 2 years. daily for now most likely turn into a weekend car soon.

2004 ls1 GTO. 42,000 miles and 1 previous owner (president of the dealer i brought it from)
Holden Monaro in its originating country. most say no but im thinking itll be worth a ton when its a classic (and so does some classic car magazines and actions) a imported austrailian supercar 3 year production, no more pontiac or GTO.. i think it was hemmings???? said it could be a 120 to $180,000 classic. along the lines of the judge

day i brought it home. stopped at my cousins on the way home and installed his old Ported and descreened MAF, and did the throttle body coolant bypass mod and some weight reduction when i got home. 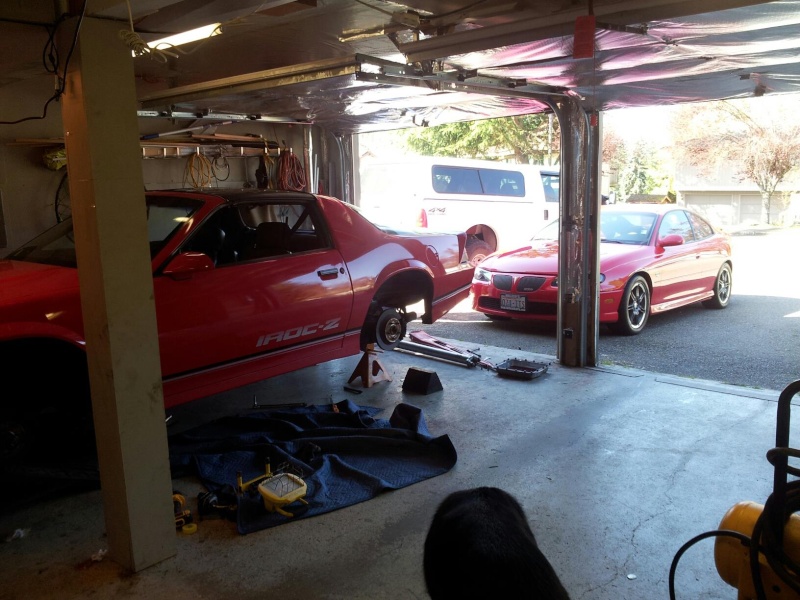 also added a cabin air filter. in AUS. they guys on the forums say they never use them so i guess GM went without too. But there is a place for one cut out under the wiper cowl. so i got a fram CAF and cut it to size and glued the edge back on and installed it. works good. less dust comes in noticibly. 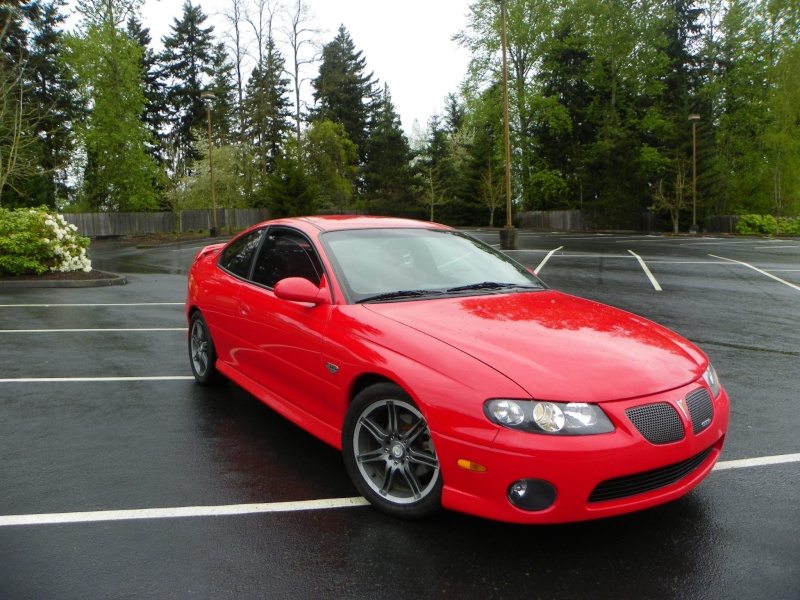 
Wheels are NOT my thing!, painted them black to get rid of the import scence look lol 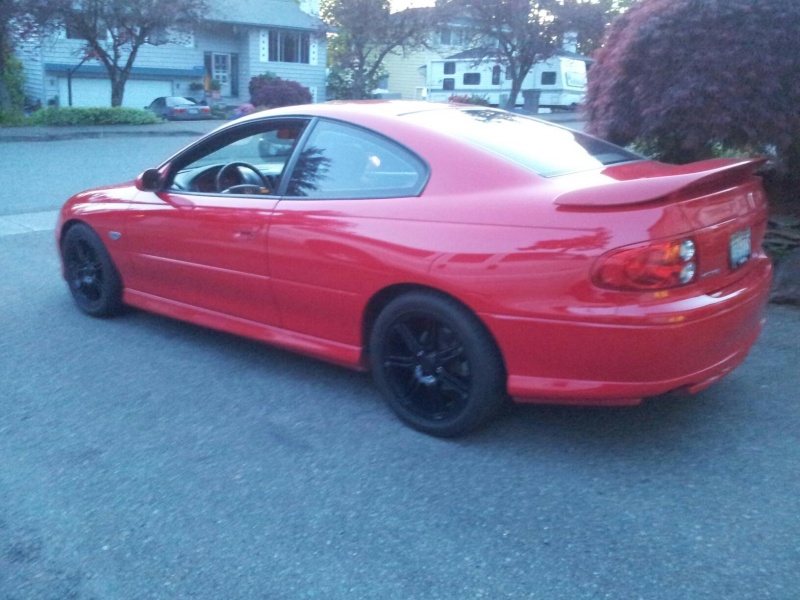 and then this happened... asLownslow75 said Seattle drivers love to brake check at 70mph. ABS went into "fualt" tires and wheel locked up nothing i could do about it $10,800 worth of work 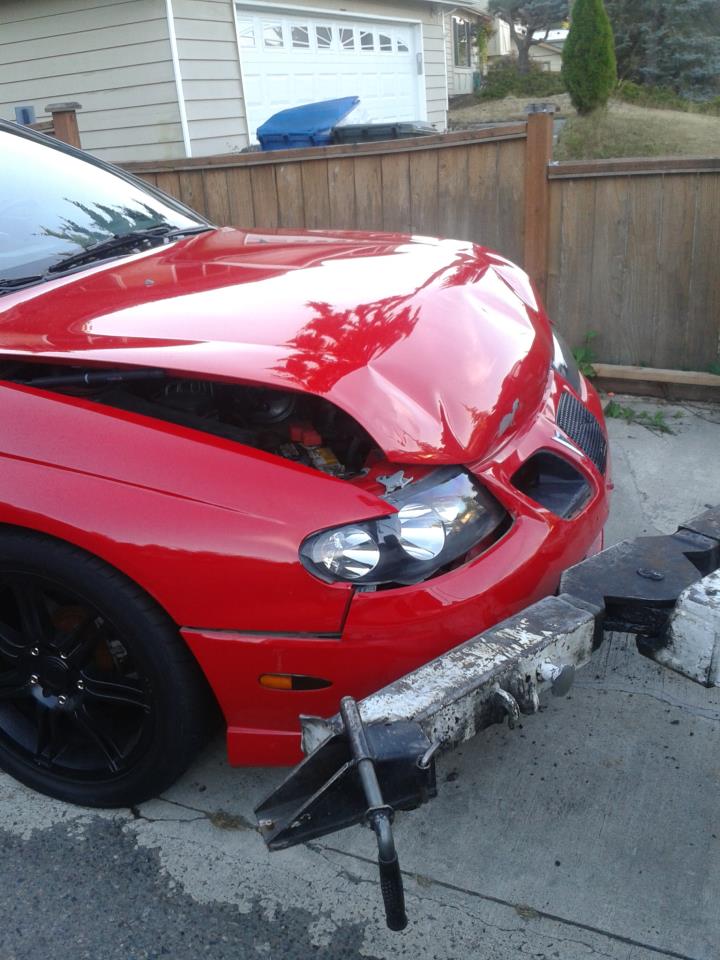 body shop couldnt find a hood under $1600, that would bump the fix price to "totaled" so i had them install a aftermarket fiberglass hood-Banshee hood. ram air with heat diffusers 10 pounds lighter and only $700 so saved insurance company a lot so they said go for it

came out of the body shop looking better! hood lines up much better than the factory one did cuz when the USA shipped these cars over they put pontiac bumpers on the front that are a bit different than the holdens 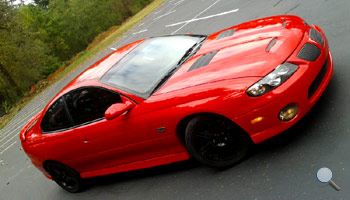 also painted the lower section on the front bumper to replicate the Sport Apperance Package style bumper, and painted the silver grilled black. with black overlays on the sidemarkers and blacked over the red on the arrowhead 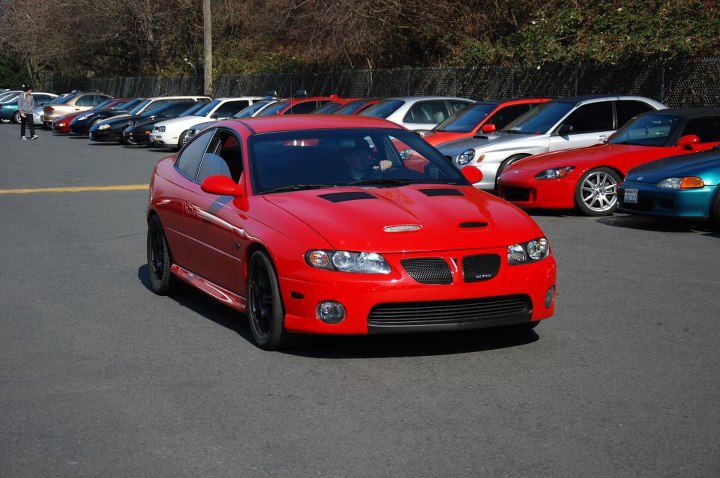 
3000K HIDs in the fog lights, big difference in output 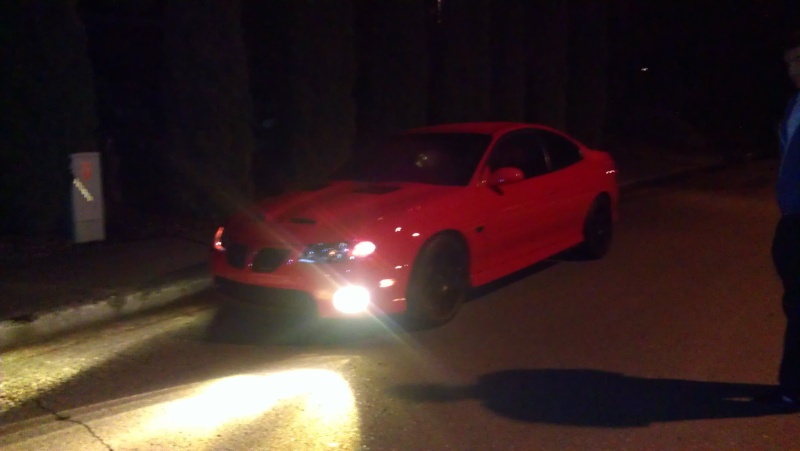 read that the BCM (body control module) harness rubs on a metal mount for the glove box so fixed that problem too. Mine didnt have any rub at all but did it as precuation anyways. just a few ziptires some wire loom and electricals tape/foam padding too keep it off the metal. 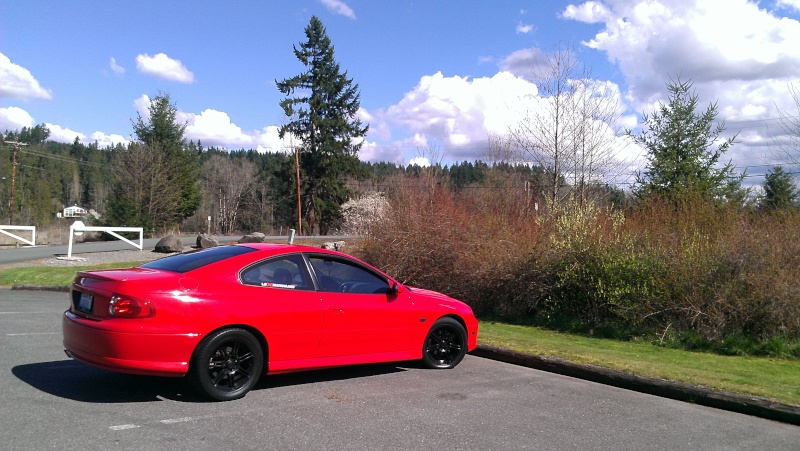 SLP LoudMouth 1, goodle pic i know lol but no pictures. 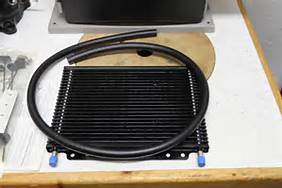 put about 20k on the car so far aaaand tranny went out. i got a extended warranty so it paid for itself! Full rebuild (so they say) but looks to me like a brand new tranny all together lol probobly got one out of the junkyard but whatever

Very nice, I told everyone I was gonna buy one of those (new) but they weren't out yet.  So I looked at a marauder which had just came out.(couldn't afford it) so I bought a new '03 crown Victoria.  Still have it, still like it, but really wish I'd held out for the gto.

Thanks to lownslow75! got rid of the stock headunit that wont play CD's and now have an IPOD hookup. 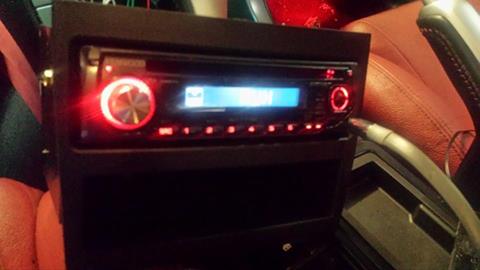 dynchel wrote:Very nice, I told everyone I was gonna buy one of those (new) but they weren't out yet.  So I looked at a marauder which had just came out.(couldn't afford it) so I bought a new '03 crown Victoria.  Still have it, still like it, but really wish I'd held out for the gto.

Theyre only like 9k now pricate party! wish i went that route instead of from a dealer. 16k after a taxes... cant imagine paying 30-40 grand new for this car lol 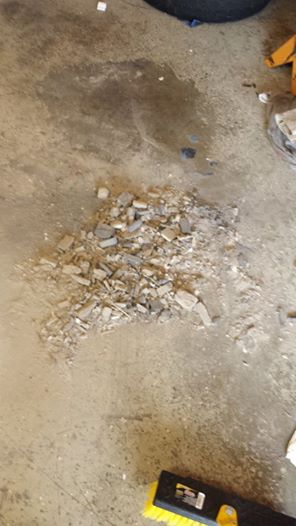 Gutted both cats... now it sounds like true duals SHOULD! :)Yes i know its illegal (car is registetered in smog exempt town) and bad for you.. I wore a resperator. anyone doing this i advise you wear one also nasty nasty dust!

Quick video of the sound

Hit a curb being a dipship... steering wheel is off.

got it on a rack and the Cradle was pushed out of alighnment and need tie rods.. Got tie rods ordered, and the cradle back n place and hopefully just an alighnment after theyre installed and ill be good.

also got new pads and rotors on the way lol excited bout that since i am ridin on pretty much nothing!

I love that they brought these back, friggen fast too!!looks awesome! Crappy that you hit a curb, least you didn't do much damage!

Forgot about this lol 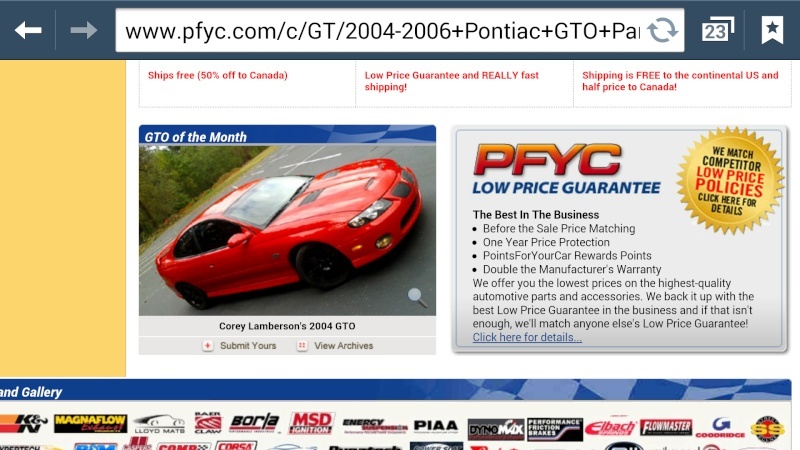 Good move on taking the wing off. Ruins the look of that car. 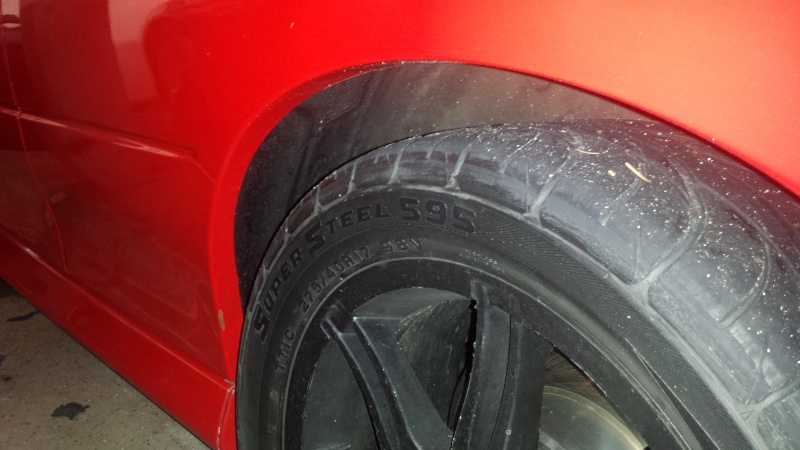 Dont mind these dumb pics's lol trying to get them posted somewhere else. phones being wierd 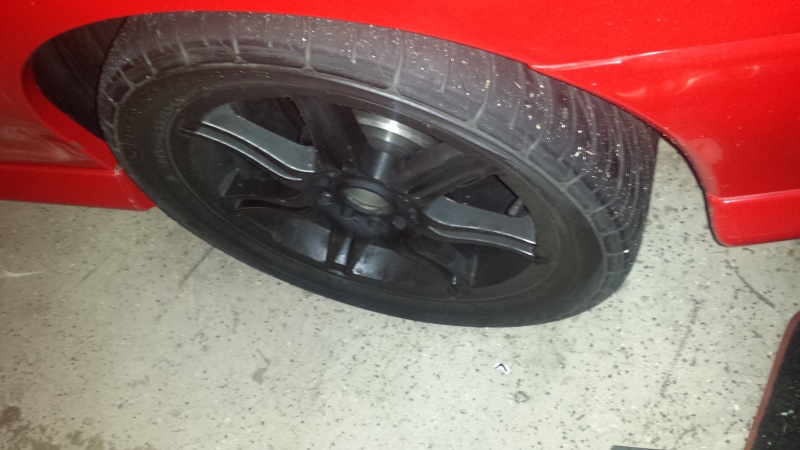 Yesterday at 4:13 pm by REVINKEVIN