Now that would be a great project car !!

My dad had a 79 Monza that he bought new. He ordered his special because he did not like the spyder trim pack. It had the front and rear spoiler like the Spyder, but no stripes and the car had bowtie emblems where the spyder would have been. I believe the trunk lock cover and steering wheel horn button. But his was black with tan interior, 305 with a 4 speed and posi 7.5 rear. I think it was only a high 2 rear maybe though, 2.73 maybe? It wasn't a rocketship, but he did remove the cat, and swapped to a holley street dominator intake and 600 vac secondary carb. He sold it in 83-84 I think with 8000 miles on it.

Some neat plastic model kits---Super Spyder is halfway down.

I had forgotten how cool some of these cars were and how they spanned the Chevy/Buick/Olds Divisions. 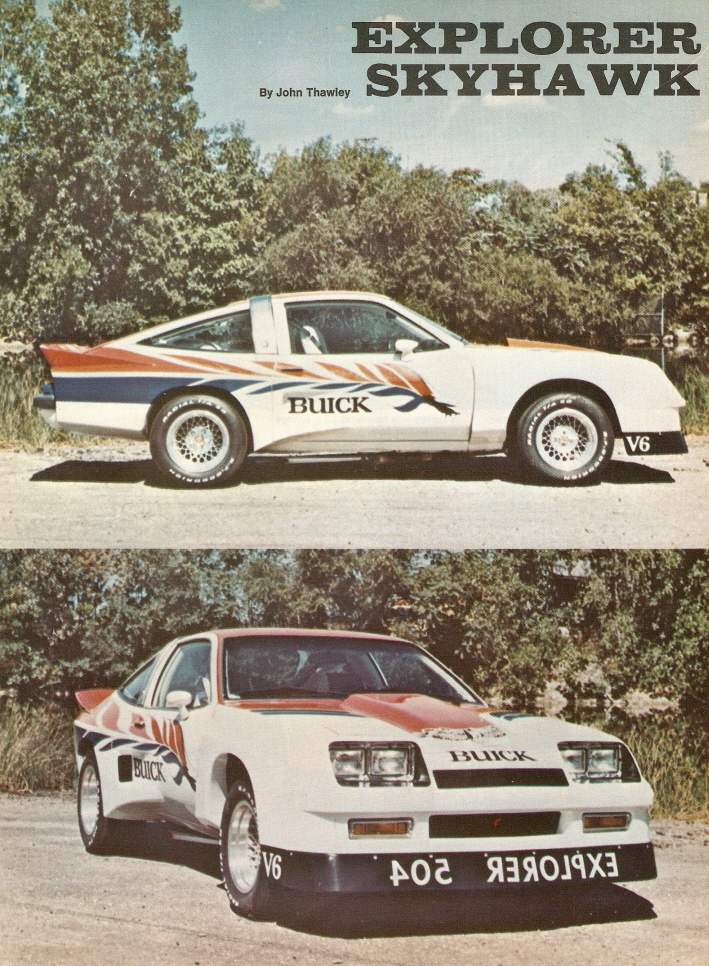 They were very small too. My friend had a sunbird in high school. It wasnt rusty but had one of those friggin pop up sunroofs that leaked really bad. Could have been a neat car but he ruined it.

The Monza Spyder coulda shoulda been the 82 Mustang GT.

Sunbrird with a nice Bird 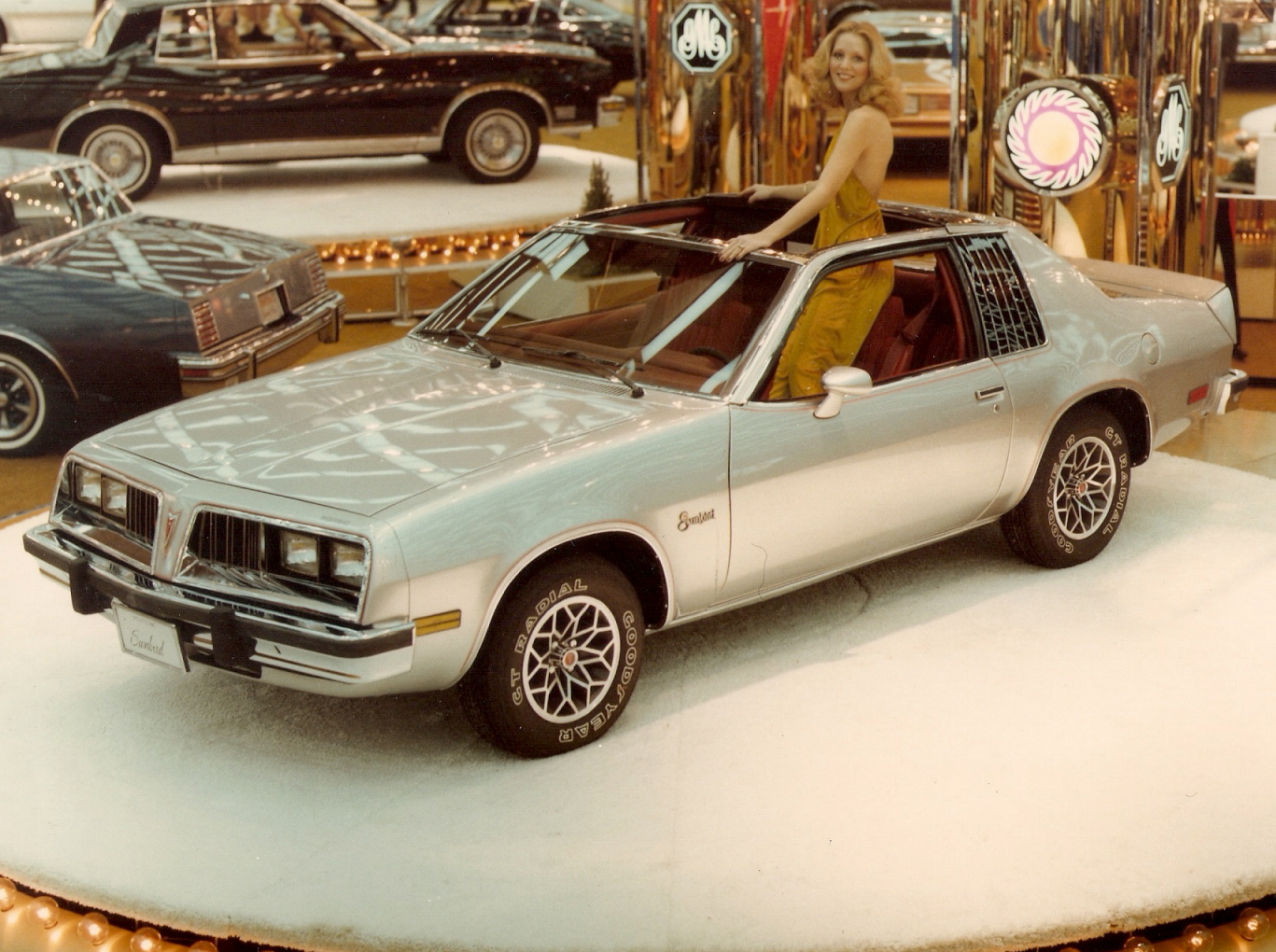 It was the hatchback in red and he never had a girlfriend that looked half as good as her. Check out the Grand Prix in the background,the black one. Sharp.

Similar topics
» Cool New (to me) Website! Plant Maps
» Things to grow on a trellis during cool season besides peas?
» Cool (but pricy) way to mount a flag pole to a camper.
» Cool Weather Stuff
» lower south - Garden is not liking the cool weather and wind

Yesterday at 9:22 pm by REVINKEVIN