Been trying to get a photo of this, but there is someone who daily drives a Yugo around here. Not just around town either, his plates are two counties away. 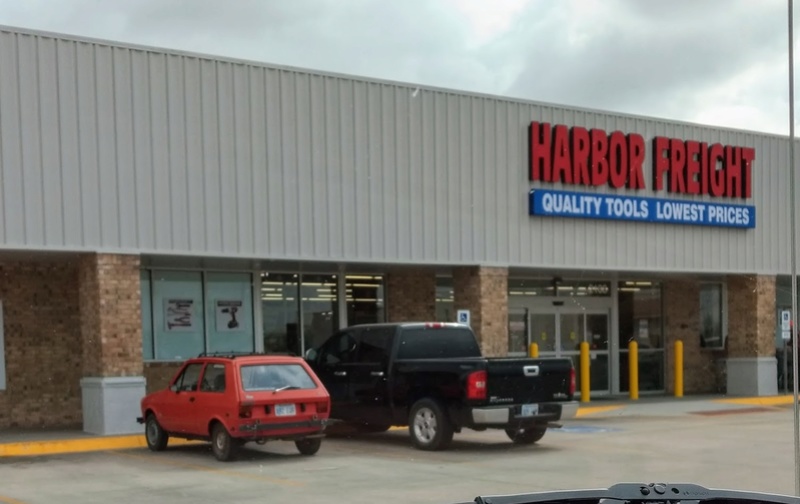 In 1989 I was looking for a cheap used car so I could park my Monte SS. I was at a Dodge dealership that was also previously a Yugo dealership. They had two left over brand new Yugos. That salesman tried everything to get me to buy one of them. I could have bought it for $1500. I passed on it and bought a used Buick. Just could not bring myself to buy one at any price. I drove past a local antique car dealership today and he had a Pacer, with a huge hood scoop, sitting outside. I wish I had got a picture of it.

Here in Copenhagen, yugos where a common sightseeing in the 80s-90s along with skoda 105 and other east produced cars. Small fiats also was a normal thing. My mother used to drive a small fiat 127, when i parked my elcamino near it it would even seem smaller than it was. It was a good thing that the roadsalt wintertime would eat them away, so none is left here. I used to say i would rather push my elco to work than drive any of those crap cars.

Why did Yugos have rear window defrosters? So you could keep your hands warm while you pushed 'em!

We used to have a joke here about cars like that. How do you make a yugo twice a much worth when trying to sell it? You put a pack of cigerettes in the Glove compartment.
Also here they used to have this little Black rubber spoiler on the back. the joke was it was for not knocking your teeth out if you Fall while you push it.

Just caught this dark and funny movie a few weeks ago. And it includes the Yugo!

I actually saw a yugo convertible last week. It was trashed cant remember where i saw it though. I will take a pic if I see it again.