Holy cow ... it's hard to believe that 10 YEARS ago people were wondering if the change from 1999 to 2000 would disrupt life as we know it...! Yet, here we are ... on the brink of "Twenty Ten". Plenty has changed, but some things remain the same. Life is rapidly moving forward ... despite the turmoils and triumphs we've experienced and witnessed ... some of which seem ages ago, others like just yesterday.

Its hard to believe that in June 2010 it will have been 10 years since I graduated high school and got my Monte Carlo.

Its hard to believe how many wars I have lived thru, I was born before WW2 started. JB 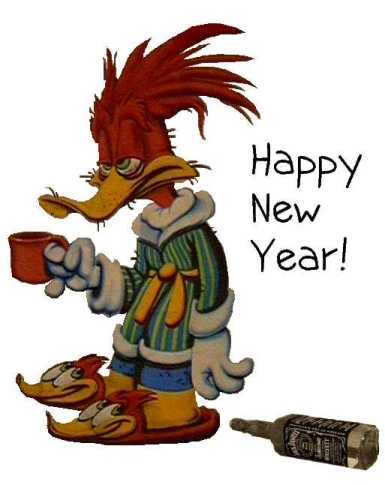 Ahhh....the first week of a new year and a new decade! The possibilities for TwentyTen are endless....

Yesterday at 11:30 pm by REVINKEVIN