I bought this January 1978 issue of Popular Hot Rodding magazine from Amazon the other day. The only reason why is because of the '77 Century Turbo featured in it. I've seen a picture of it online at "Before Black" and thought how cool it would be to do this to a Century and give it a GN engine. This thing looks sweet. Oh if only I had money to do it. 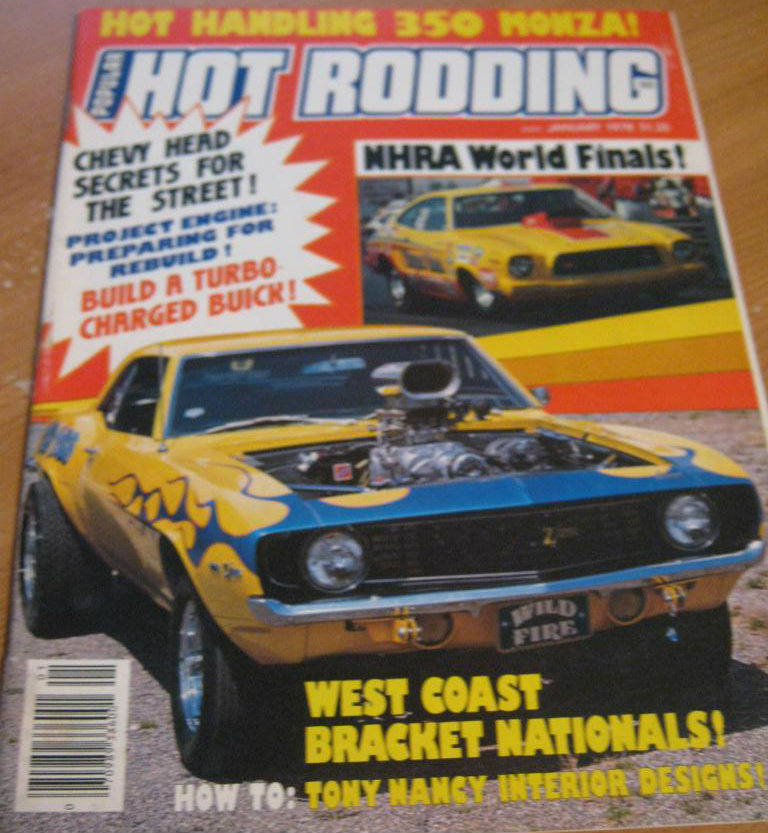 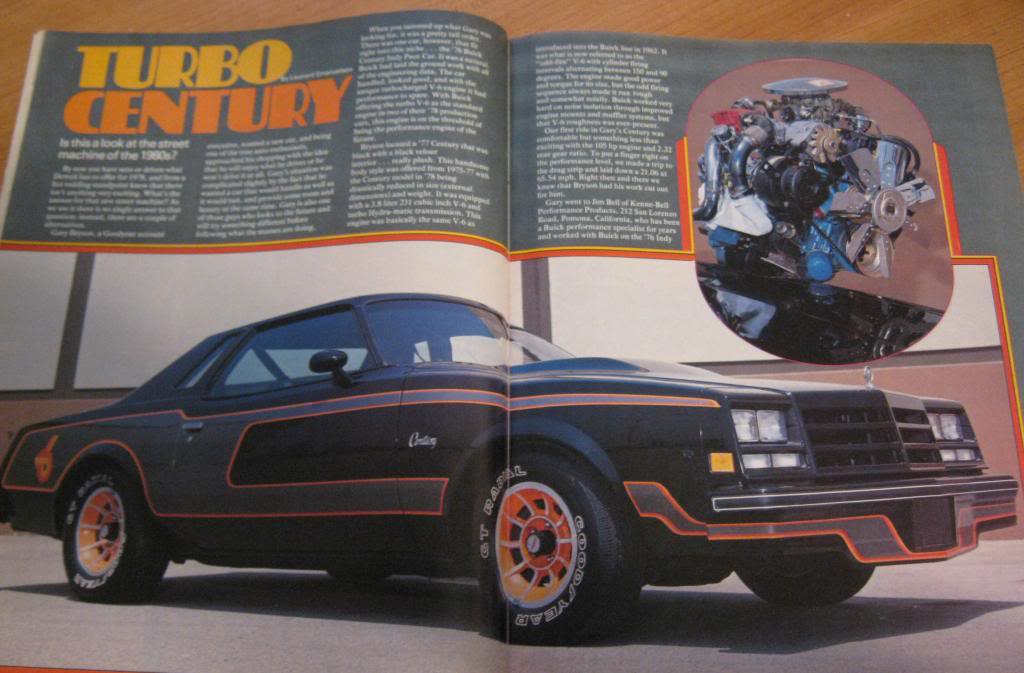