Last fall, the old thermostat in my car started getting lazy. I decided to replace it with a "high performance" 180 degree Mr gasket t'stat. What a piece of junk! When I ran the car last fall I noticed it was running just a touch cooler than the old one. When I got the car out this year, It would barley heat up to 140 deg. I pulled it out and put it in a pot of water with a food thermometer and it started to open at 140. I let it cool down and it stayed open down to 100 deg. A total waste of $16. I'll get a new stant and put back in. Do yourselves a favor and avoid. I should have listened to the many on-line reviews stating that it was junk. 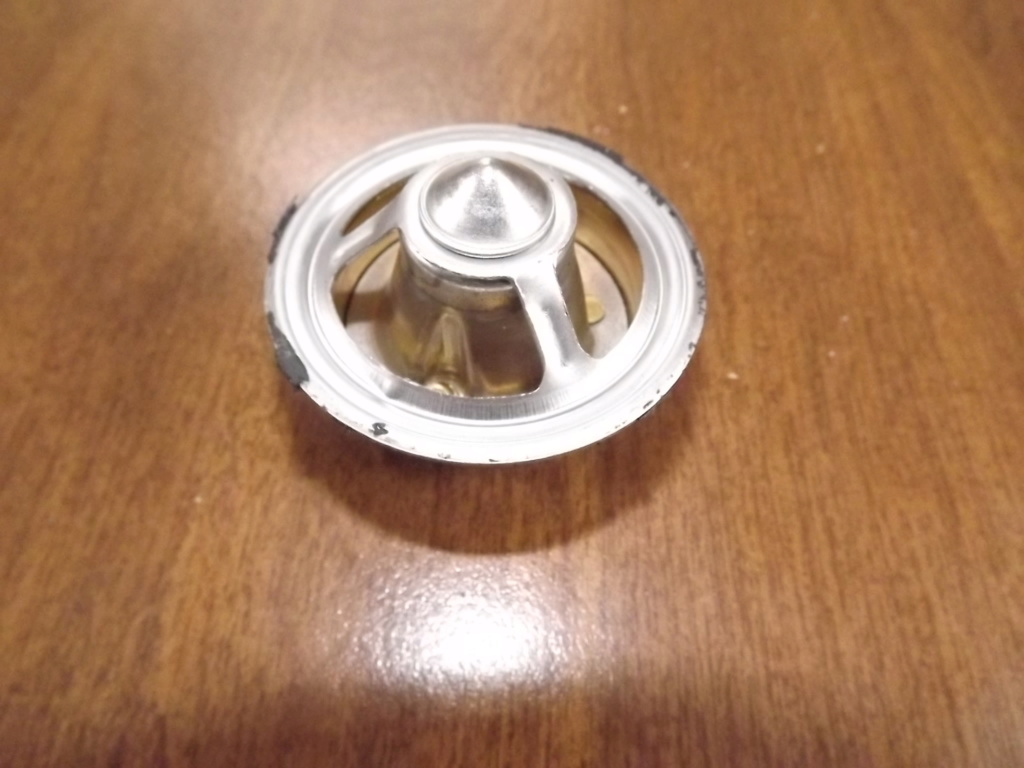 Thumb through this long read. Gives you the part numbers for good thermostats from Auto Zone believe it or not. Supposedly flow the better than any of the performance ones. https://www.chevelles.com/forums/201-2014/606465-cooling-101-setup-keeps-old-school-bbc-sbc-motors-nice-cool.html