I haven’t posted anything personal in a while so I figured I would provide an update relative to last weekend.

I have been following the NMCA (National Muscle Car Association  nmcadigital.com) since the mid 90’s, when they facilitated the Hot Rod magazine “Fastest Street Car Shootout”.

As of late I have been trying my hand at three different classes:  my “normal” Nostalgia Muscle Car class, plus “True Street” (Saturday only).  Entry into True Street buys you a free entry into the local bracket program on Sunday, for a total of three separate eliminator categories.  The idea is that this allows for more passes, more practice hitting the tree, and that the learnings from the various classes would cross-pollinate.

True Street requires a 25 to 30 mile cruise on public roads to verify streetability followed by three back to back runs down the quarter mile.  You are not allowed to do anything to the car other than let air out of the tires;  if you open the hood and you are disqualified.  Winners are determined as fastest overall, overall runner up, and then closest to 9.0, 10.0, 11.0, 12.0, 13.0, 14.0 and 15.0 second quarter mile elapsed times.  True Street at Joliet is especially cool because, rather than cruising public highways, the entire cruise takes place on property, including a couple hot laps around the ChicagoLand Speedway NASCAR track.

This weekend was not that weekend.  The car really wanted to go about 10.60’s, which was not only a bad place to be for my index class but doesn’t naturally fall on a 10.0 or 11.0 milestone for True Street.  Consulting with my crew chief (my 21 y/o son, who came with me) we decided to again try for 11.0.

Bracket 3 (Sunday) – at this point I was tired of arguing and dialed 10.66 for eliminations.  I’m not sure what got into me, or the car, but the results were magic.  I started chopping down the tree and the car was laying down one 10.66 to 10.69 pass after another.  Some days things just fall the right way, like when I had a .001 light and went 10.665, and my opponent went .003 red and dead on his dial.  I made it all the way to the final before my opponent's superior reaction time put me behind the 8 ball;  I took the finish line first but broke out doing it.  Got a nice little plaque (unexpected) and a nice little check (expected).

It must have been something in the air as my buddy and engine builder also runnered up in his class, Open Comp.

17 passes total, and I can safely say a good time was had by all.

Remaining events this year are Norwalk Ohio (end of August) and Indianapolis (end of September). 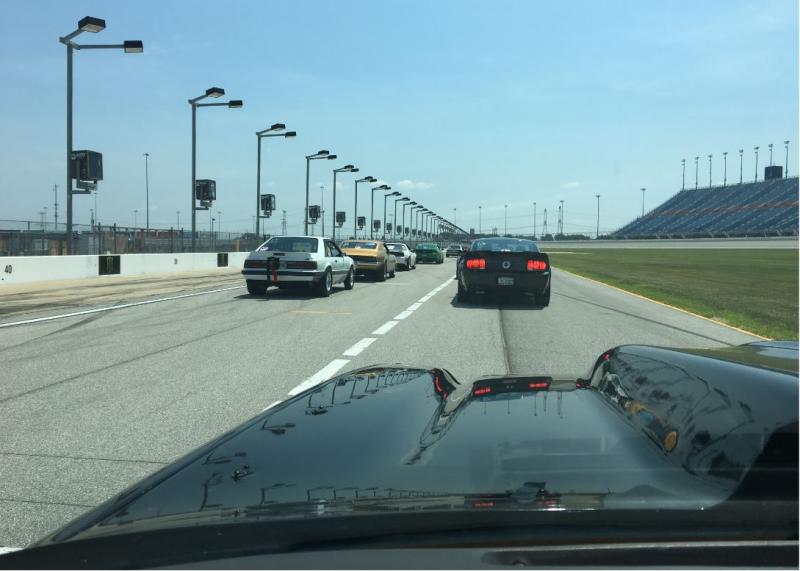 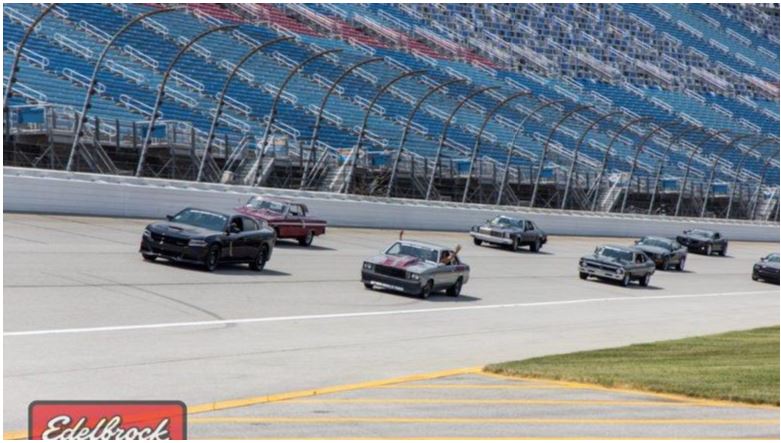 Man, you got robbed!