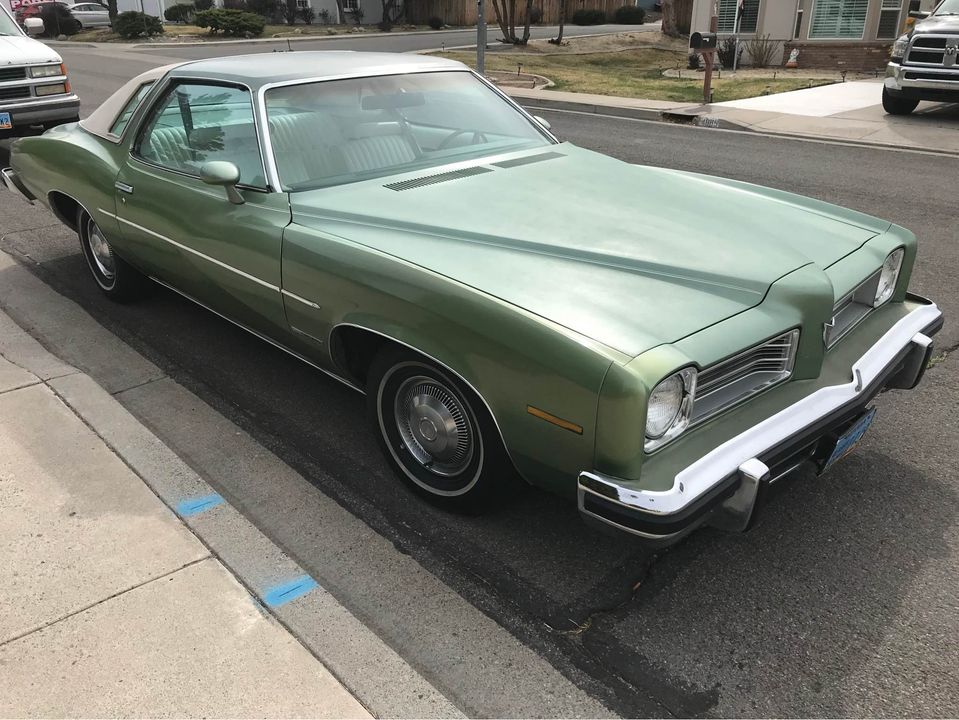 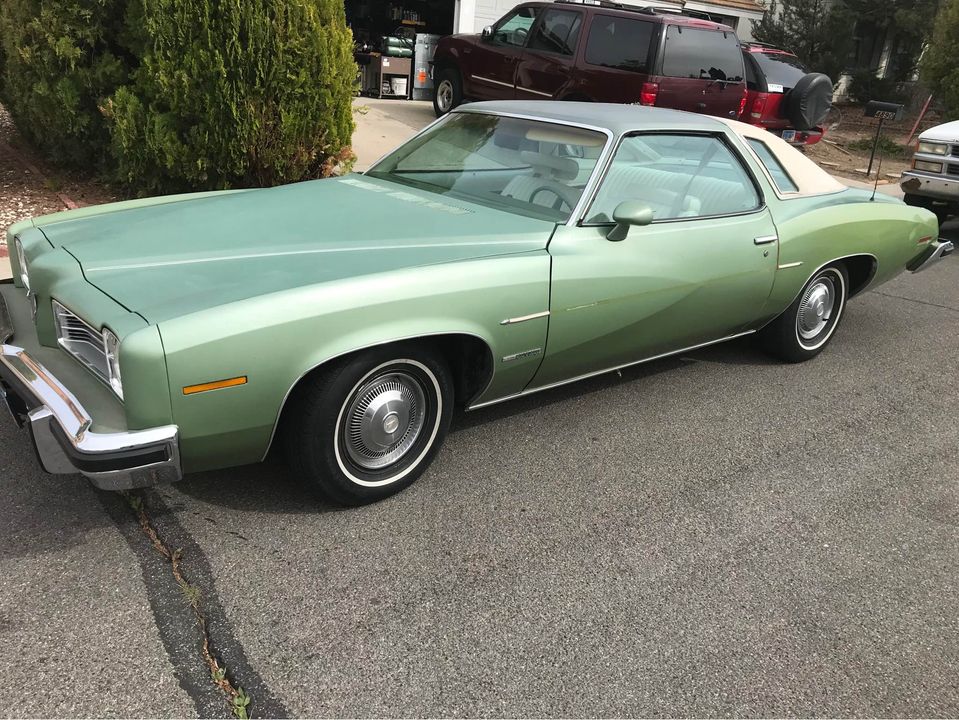 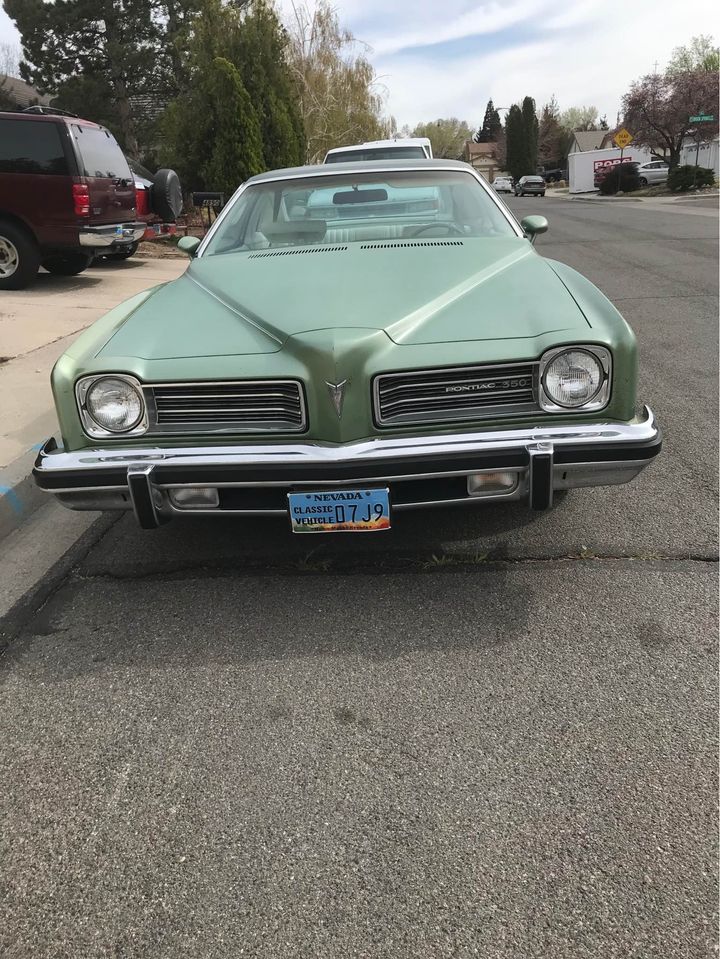 I really like these cars...and, don't understand why they aren't more popular among today's enthusiasts.

Man, that thing is about as original as it gets. Very clean car at a more than fair price.

Be thankful they're not, otherwise they would be priced out of most people's budget.

One of the things I think is odd is, even though the PLCs like the Monte Carlo and the Grand Prix were frequently ordered fully loaded with luxury options making them "muscle cars in velvet gloves," guys who can afford cars like a '69 Camaro or '70 Chevelle (which were originally marketed to the cost conscious consumer, i.e., rarely ordered with creature comforts like AC, radio, power windows, etc.) end up spending even more money to retrofit those cars with said comforts. In terms of speed, according to https://www.hotcars.com/heres-what-everyones-forgotten-about-the-1970-chevy-monte-carlo/,

the 1970 Monte Carlo SS with the 454 engine could beat the Corvette in the quarter-mile racetrack. By a ridiculously small 0.1 second, but still, this heavy luxury car had the ability to fly down the same track in a matter of 14.9 seconds. Not bad for the size and weight of the luxury car turned muscle.

These cars are likely the best kept secret out there. Don't spoil it.

At local cruise ins.....I talk to the guy driving in the AMC....or the cat driving up in a Buick Riviera.

The cars you aren't seeing every time you go out ! The guys that drive the "not loved" cars .

Yeah, really neat to see this! I especially liked the Luxury Grand LeMans with the fender skirts.