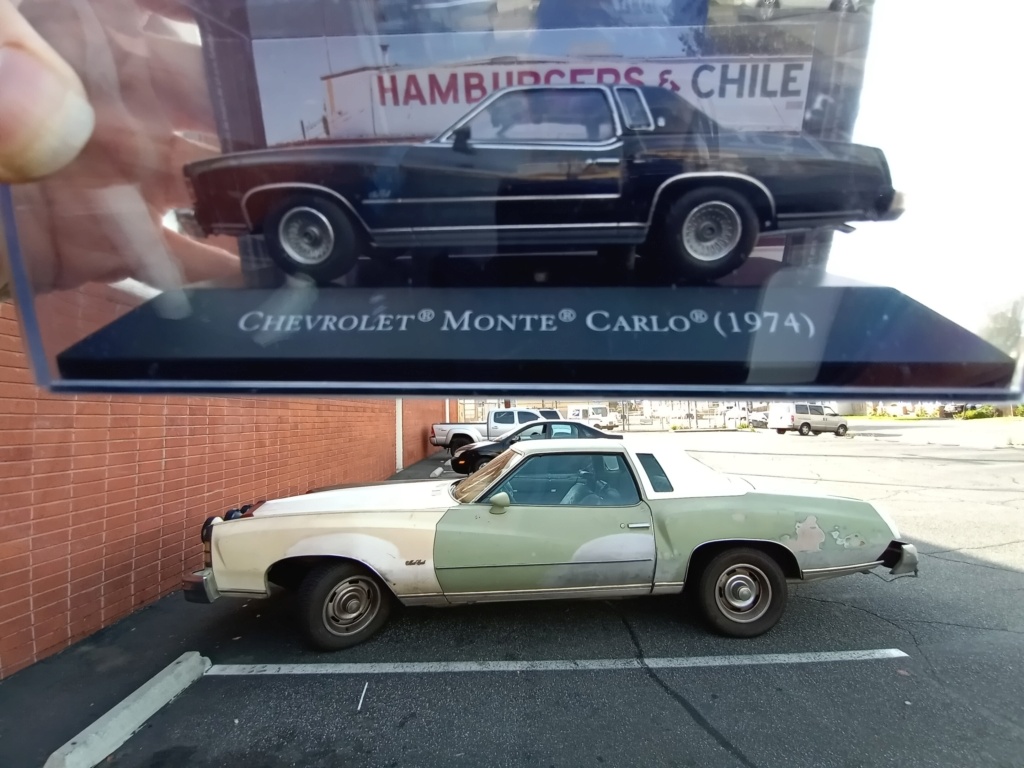 Ok, in this case, it's pretty obvious which is which. Nevertheless, this diecast is really detailed, intended for collectors 14-yrs and older. 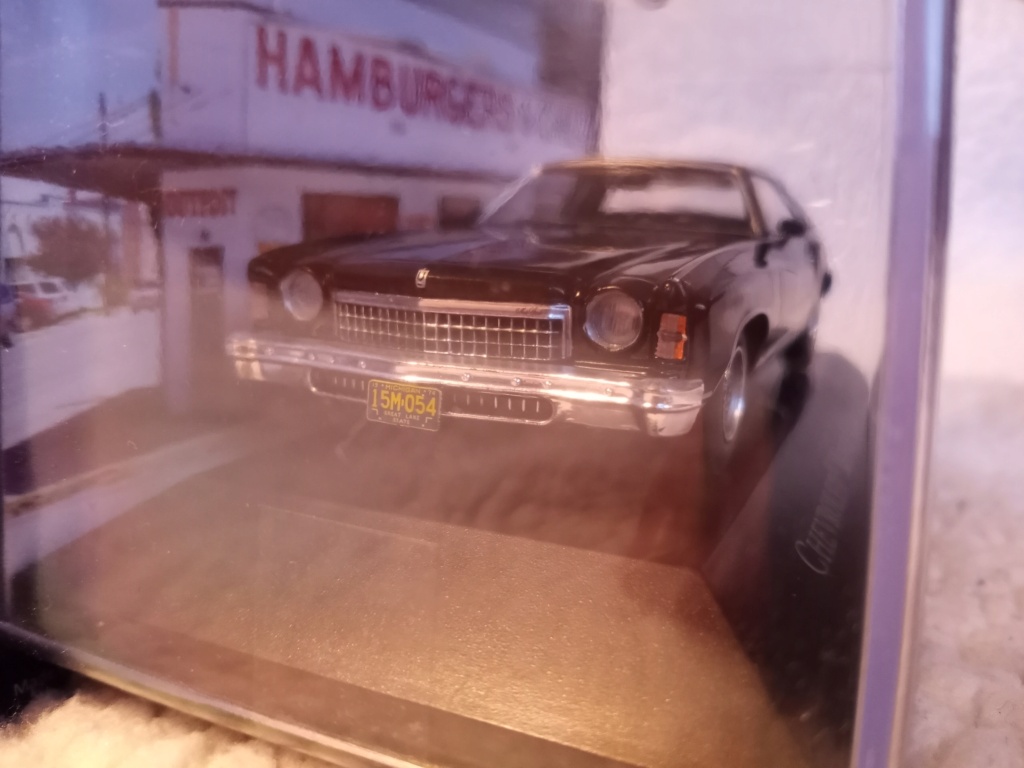 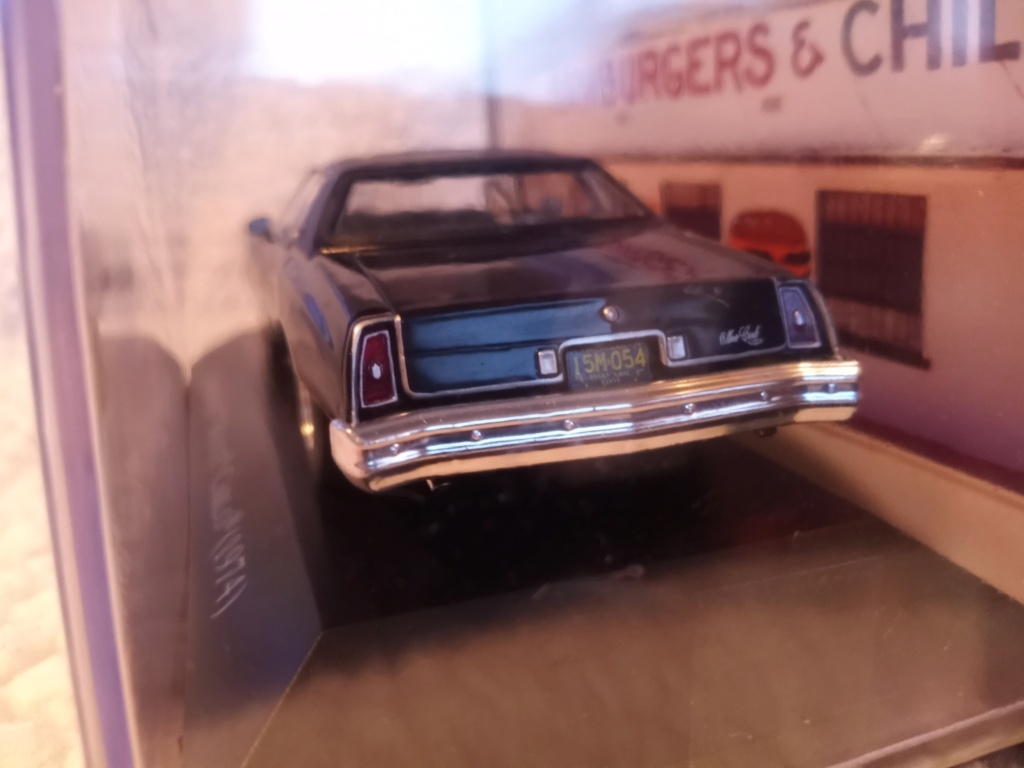 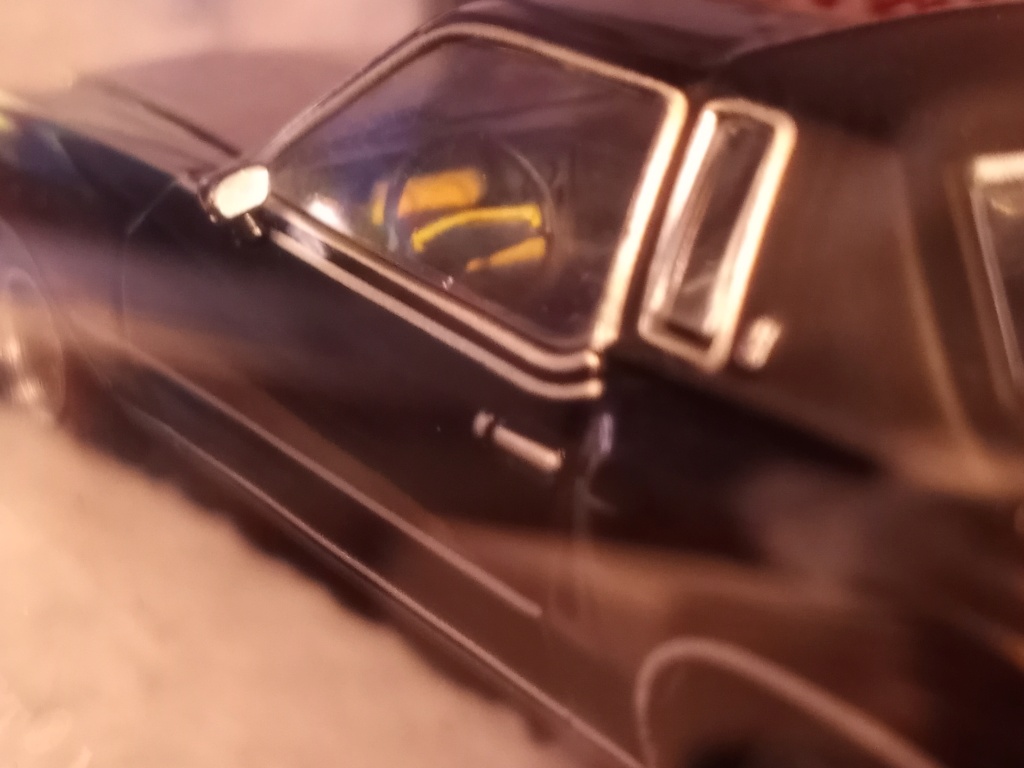 Unfortunately, it's not distributed in the USA. The only vendors I've found for this are in Europe.
A full review with closeups is on YouTube…

Unfortunately, it's in Italian.

You can pick up one of those beauties on e-Bay!

I ordered that one in Italy. close enough compared to my 75. i will put a picture when it arrives.

also in France for sale.
i can order for myself and ship to usa.

I ordered one. Should be here in a few weeks.

I already got mine, it only took 7 days to transport. 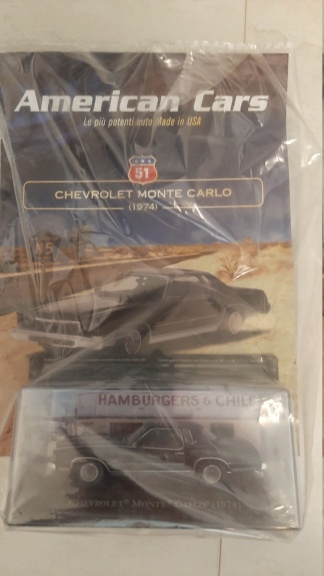 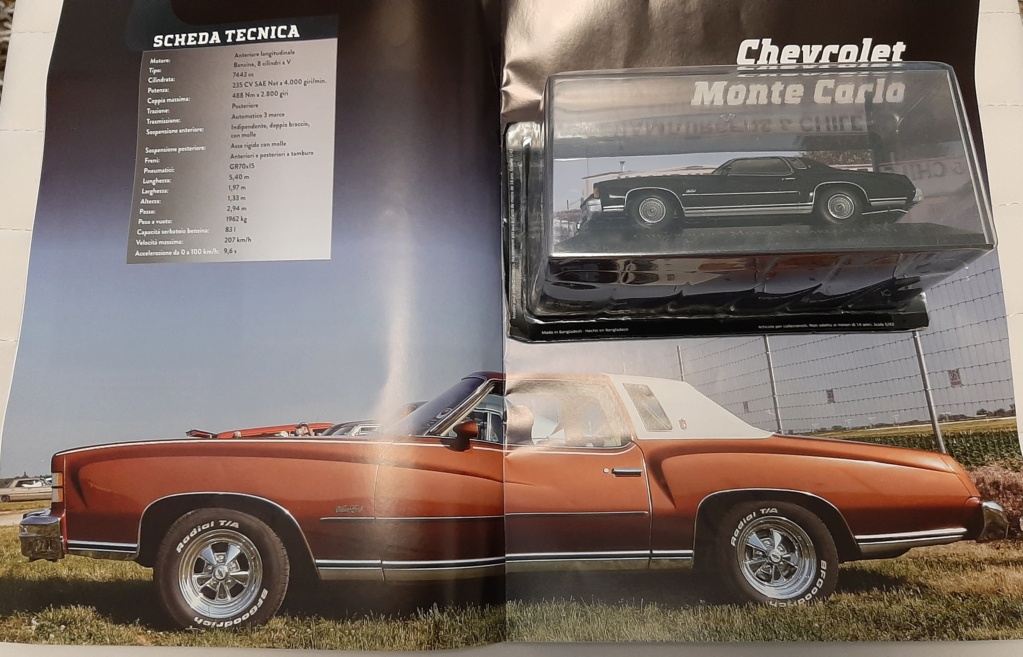 I'm envious; mine didn't come with the literature.

Could you perhaps scan it for the rest of us?

zucchi wrote:I'm envious; mine didn't come with the literature.

Could you perhaps scan it for the rest of us?

i can copy it if it doesn't matter that it is written in italian?

Finn Monte wrote:i can copy it if it doesn't matter that it is written in italian?

That would be splendid — and it matters not to me that it's in Italian.

here you are.
I took pictures on my mobile phone of a page with a story about Monte Carlo. on the computer when you enlarge the image, the text was clearly visible. 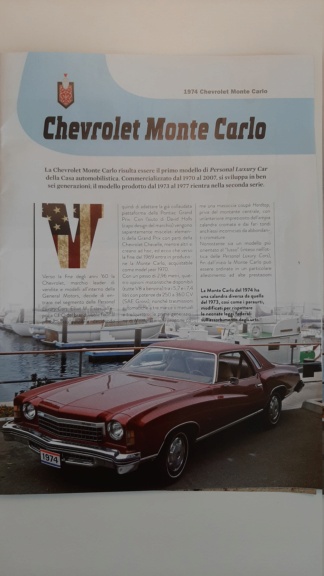 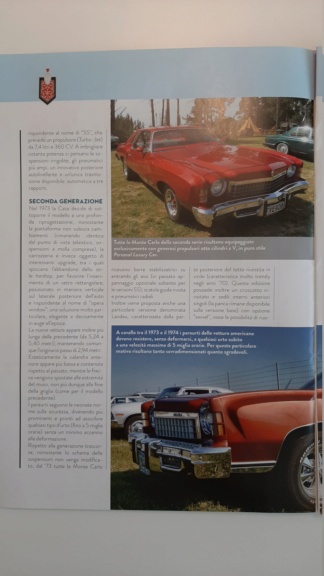 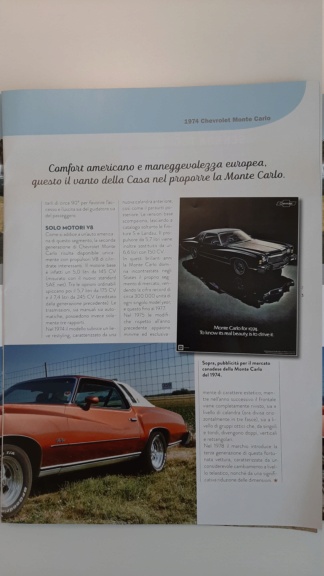 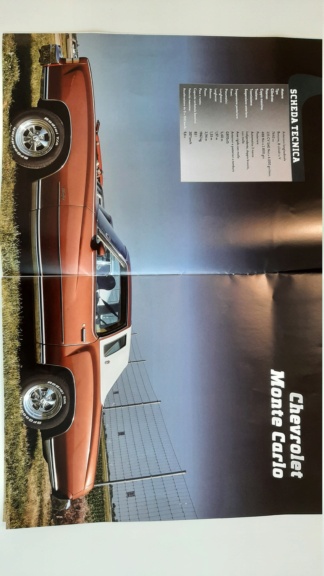