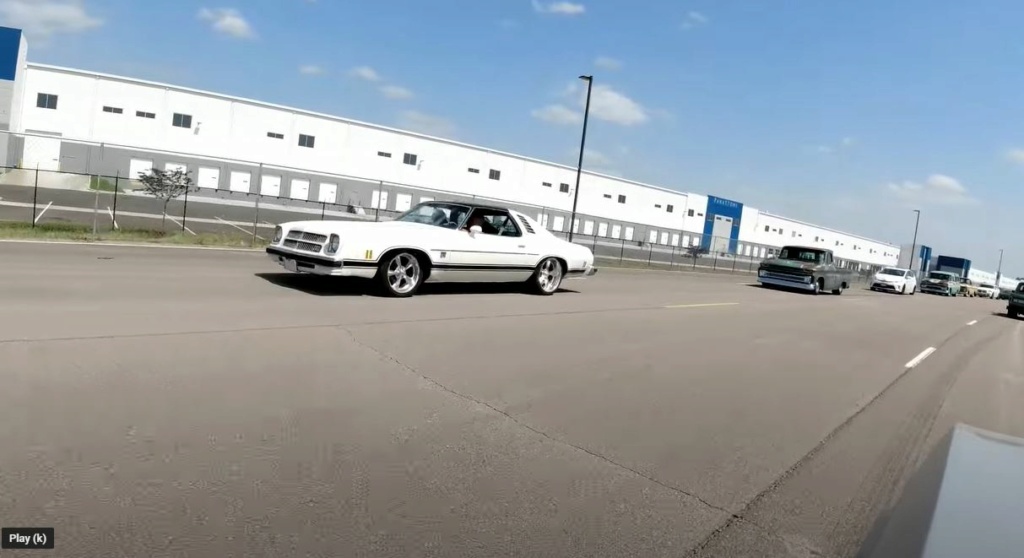 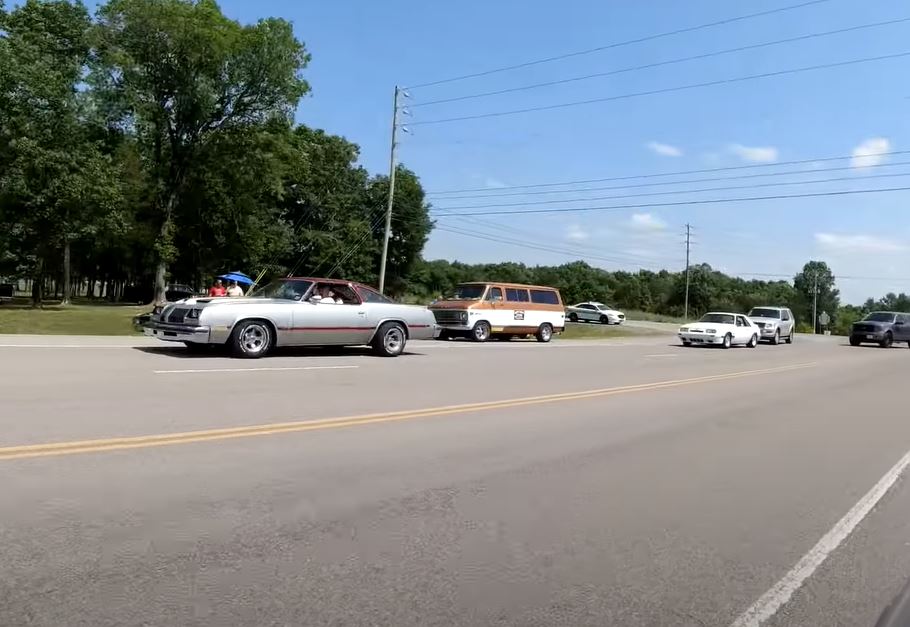 Whoever nabbed those pictures were at Nashville Super Speedway in Lebanon , TN.
That was a hot day there....105-107 heat index. I only stayed 3 hours.
Cars suffering from heat exhaustion later in the day sitting in line waiting to get in.
As leaving....lets say a little after 4pm....cars still coming in at that time...the entry was doubled lane and bumper to bumper for two miles.
Venue was to close at six...I sure once many of those people did eventually get parked...they most likely didnt get to see much.