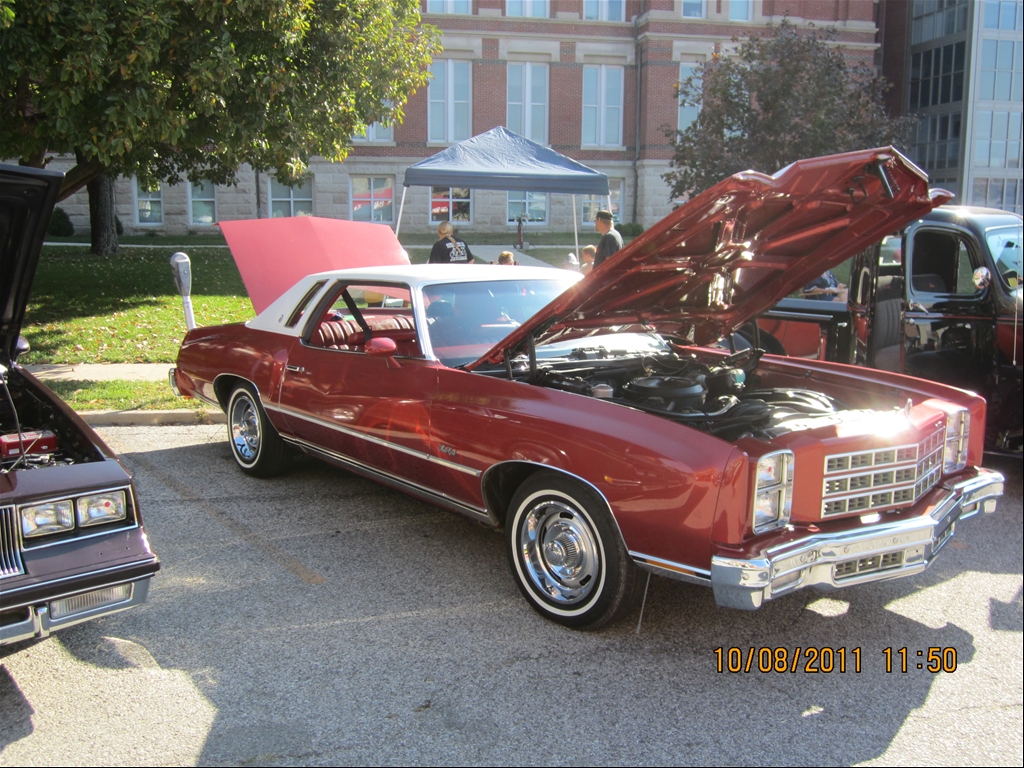 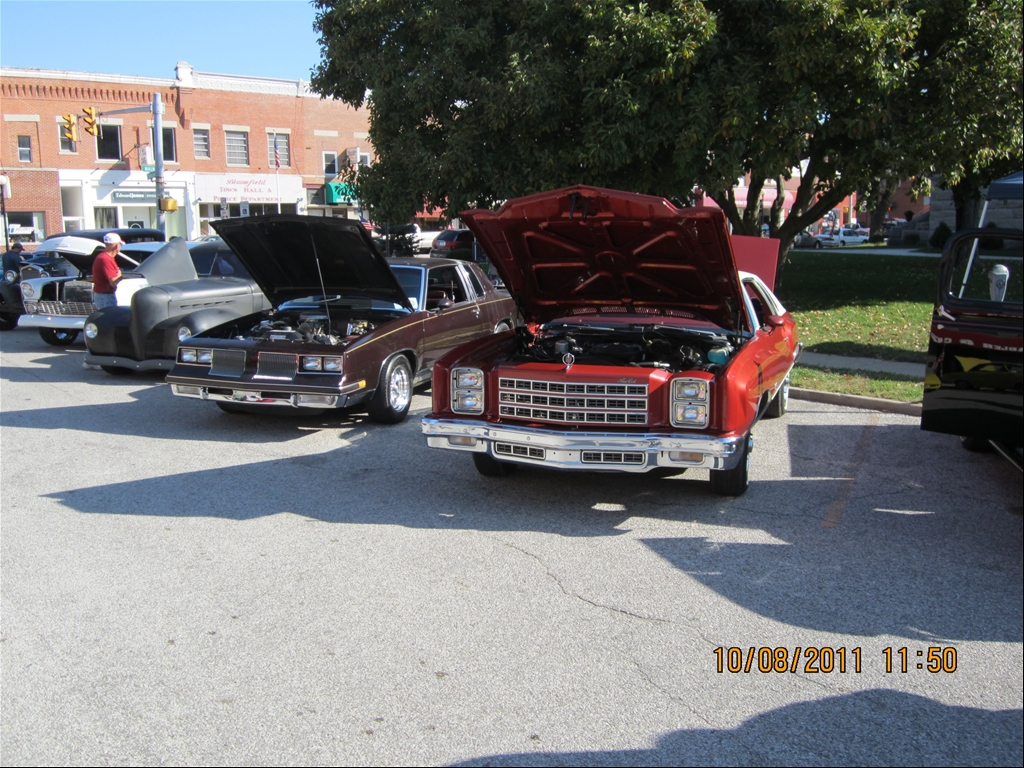 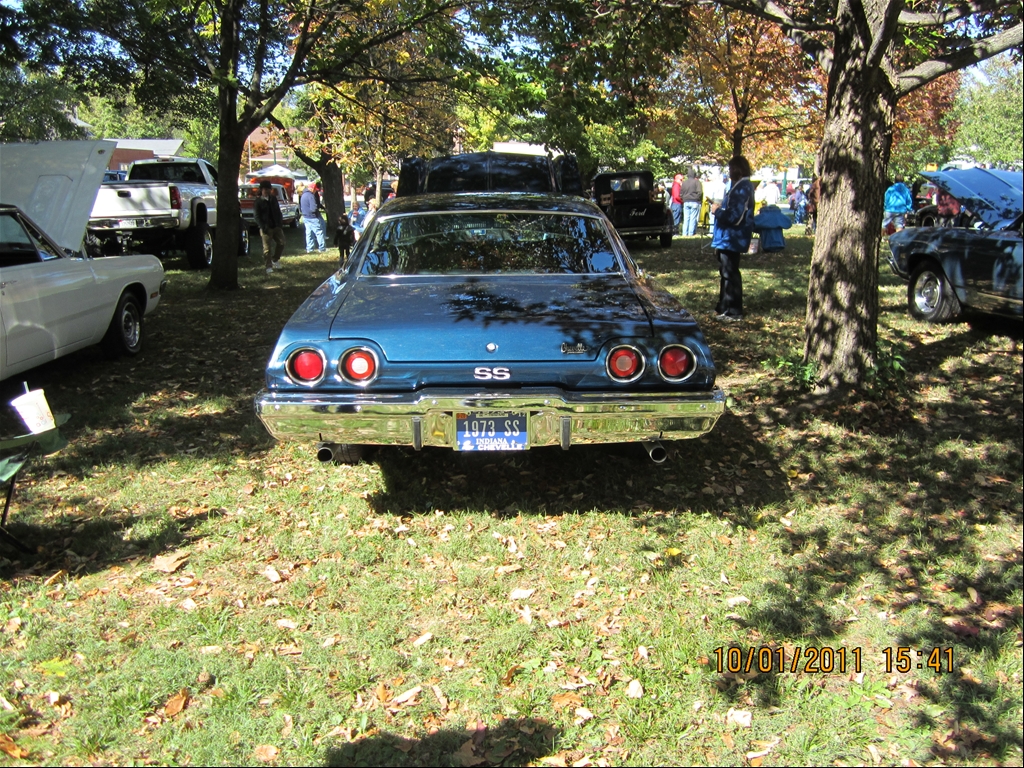 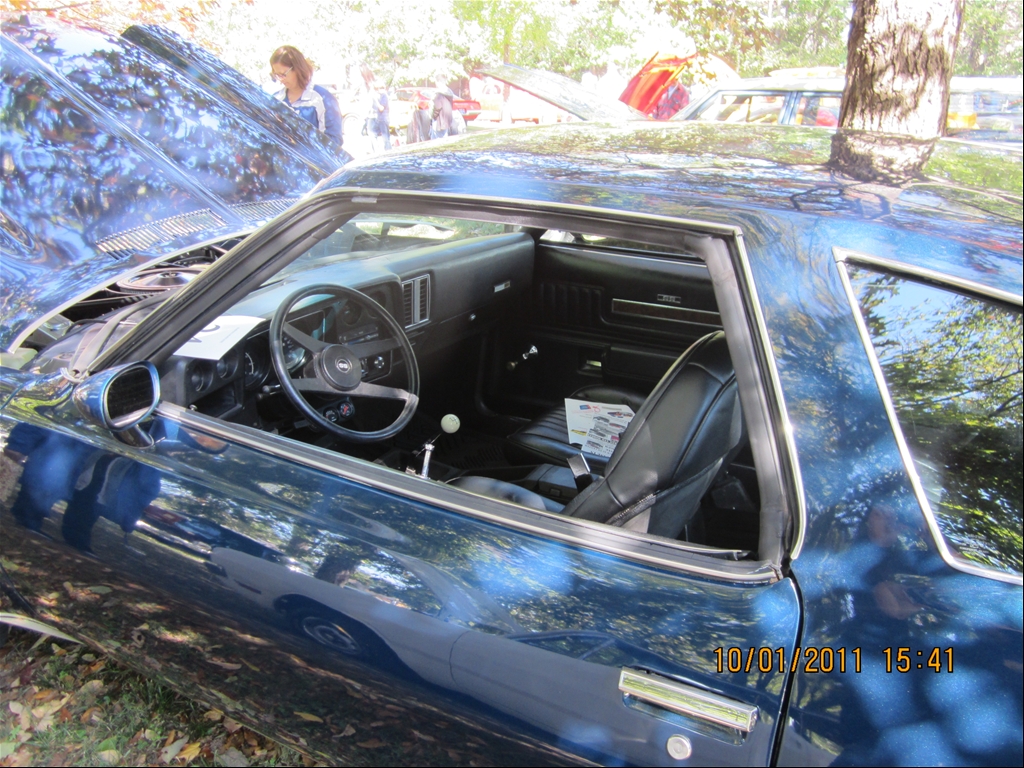 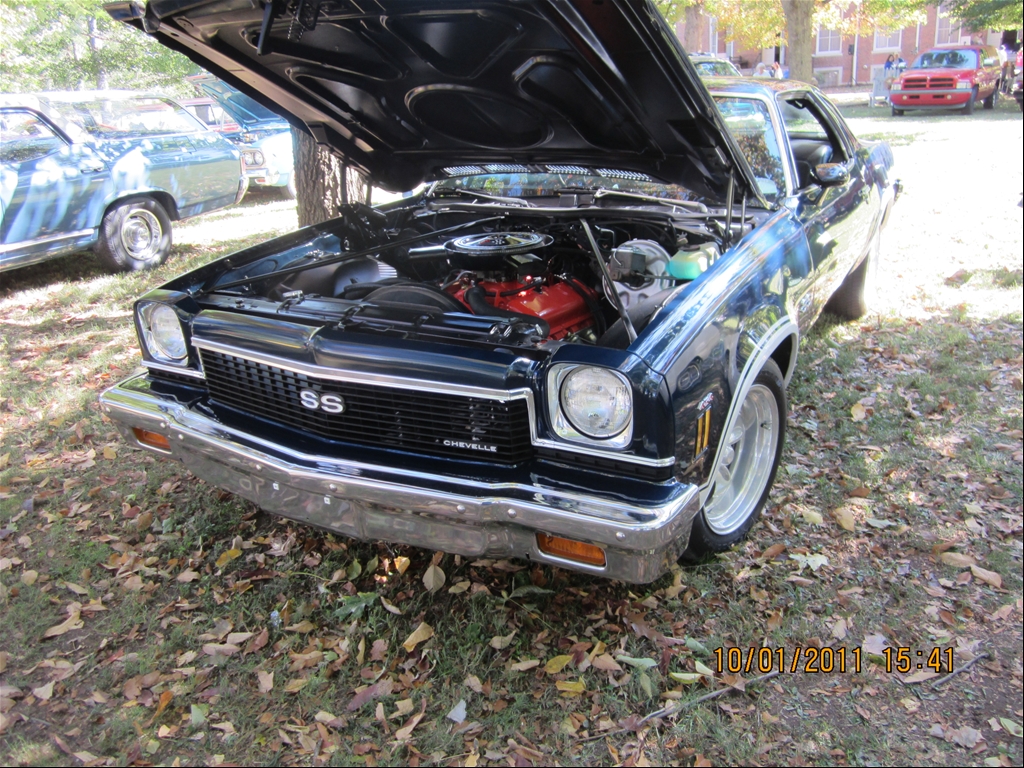 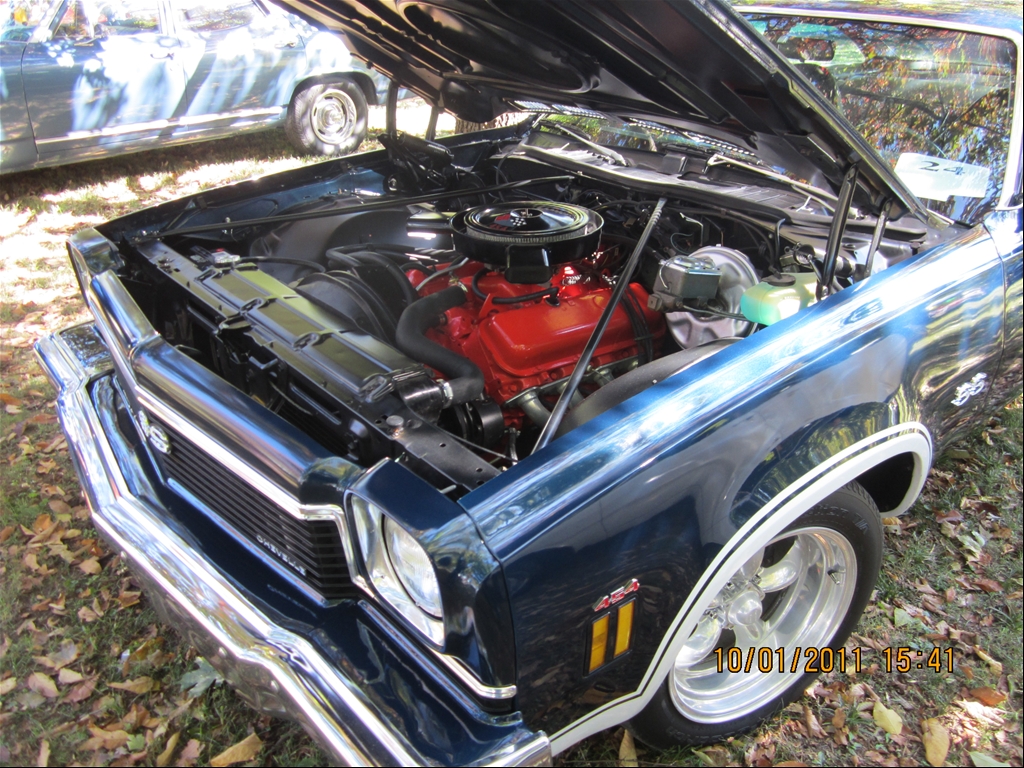 First time I have ever run into another Malibu at a show!

Where were the shows?

Plainfield IN and Bloomfield IN.

Isnt that a '74 Chevelle emblem on the trunk lid? I need a new one for my '73.
Thats basically the same car as mine except I have the 350 and no power steering. Neither has a/c either. That is the original color of my car before I went with the bright blue metallic.

While the 73 had it's own "CHEVELLE" trunk emblem, I really like how that fella put the scripted one on. It's a very nice touch, that looks correct, and would go overlooked by the untrained eye.

THE MALIGOON all original except side pipes and wheels

» bought another set of wheels