why did GM change the shifer knob?

why did GM change the shifer knob? 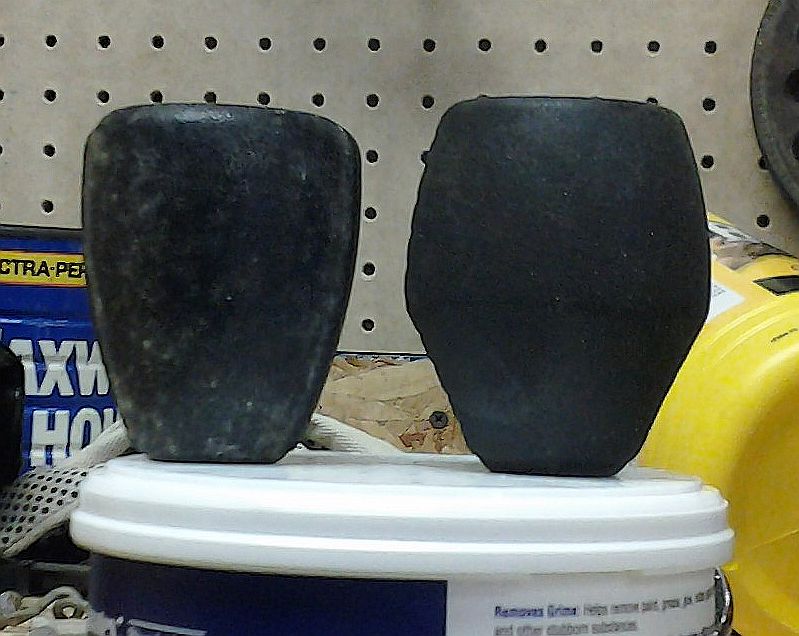 Same thing with the selector plate 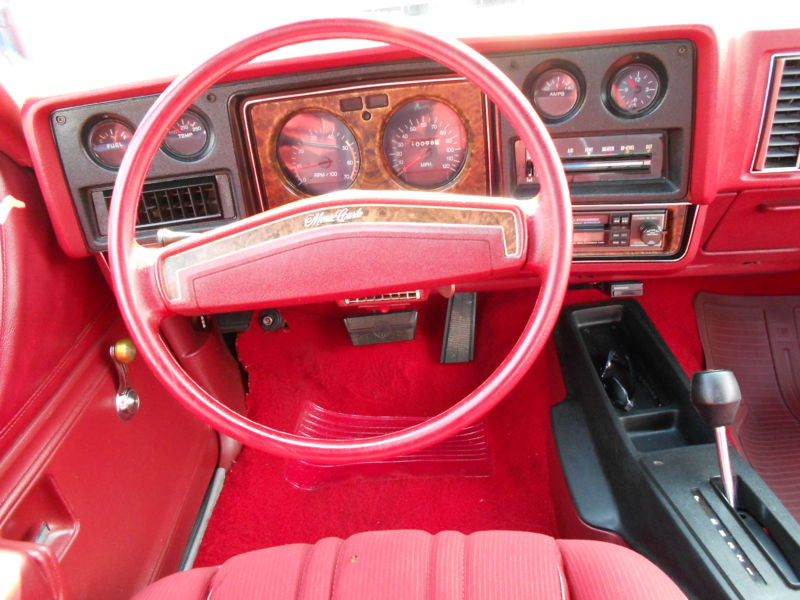 Re: why did GM change the shifer knob?

I dont know why they would make those such minor changes. But it seems its just what car companies do, even now a days. I see a lot of little changes in models year to year while working at a dealership. I think they do it so parts end up more expensive to replace when they're all unique for one year only! haha

I have a shifter plate like that, but I dont have any of the stuff to hook it up correctly. Does the shifter button fit the same in the 73 only knob? And another thing, that dash pad emblem! Thats an odd thing to change after a year too. The 73 Monte emblem on the dash is so awesome though.