Second build for my 74 Lemans..

Second build for my 74 Lemans..

I'll try and keep this short..

This pic was taken about 6 months after I purchased it around 13 years ago..  Car was born in Canada with a chev 350, and auto on column.  Spent its life in the desert area of Alberta, Canada until I purchased it. Paid $1000 for it and drove it home.  Very solid car, with one repaint, but the blue cloth interior was destroyed by the sun.  I Immediately replaced all worn suspension, wheels, tires, and interior. Freshened the motor with cam, intake, carb, swapped points for hei ignition.   After a year or so I converted it to a manual trans using a 74 Grand-Am as a donor.  Drove the car this way for a couple more years as a daily driver. 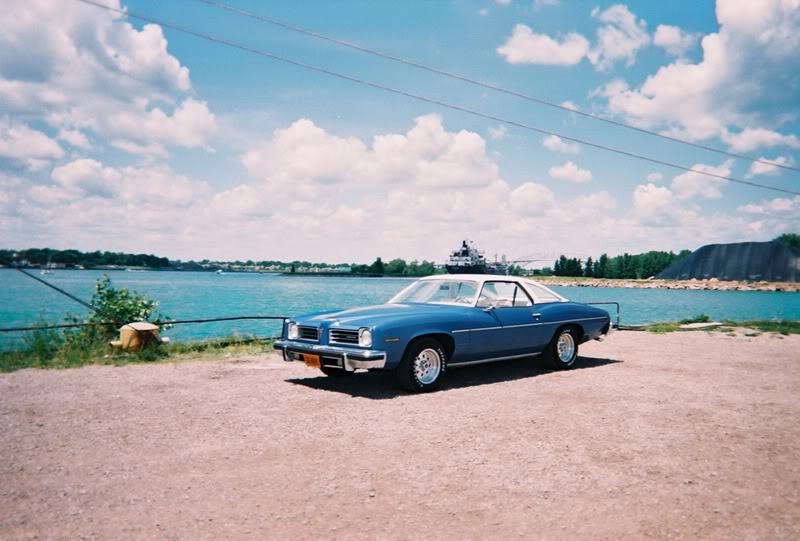 could not stand the badly faded paint any longer, so I took it upon myself to repaint. 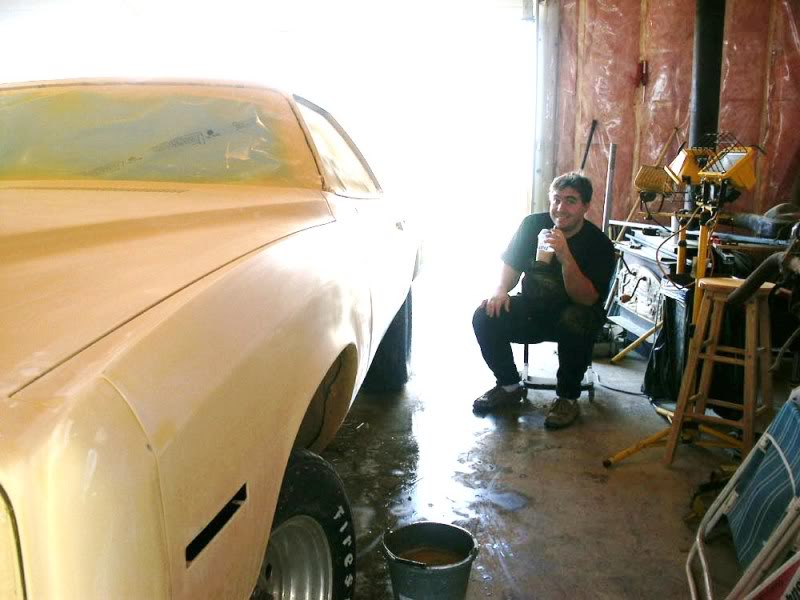 Again.. this was my daily driver at the time, and I drove it to work during the week. Sure was noisy with no weather stripping! 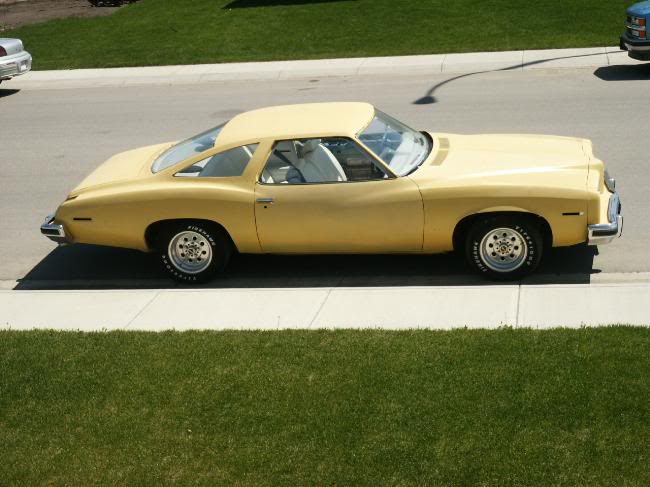 And then it emerged from the Garage within a week of starting the bodywork... 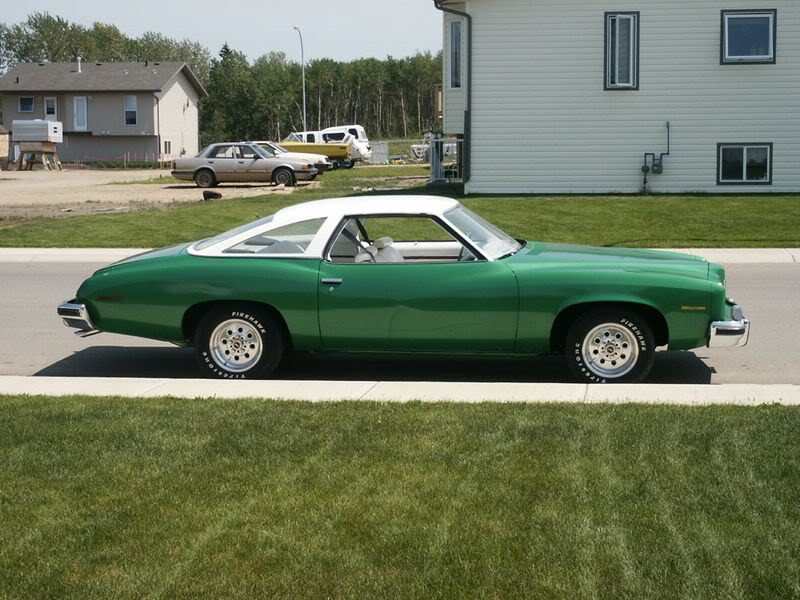 I dyed all of the interior pieces to match the seats. 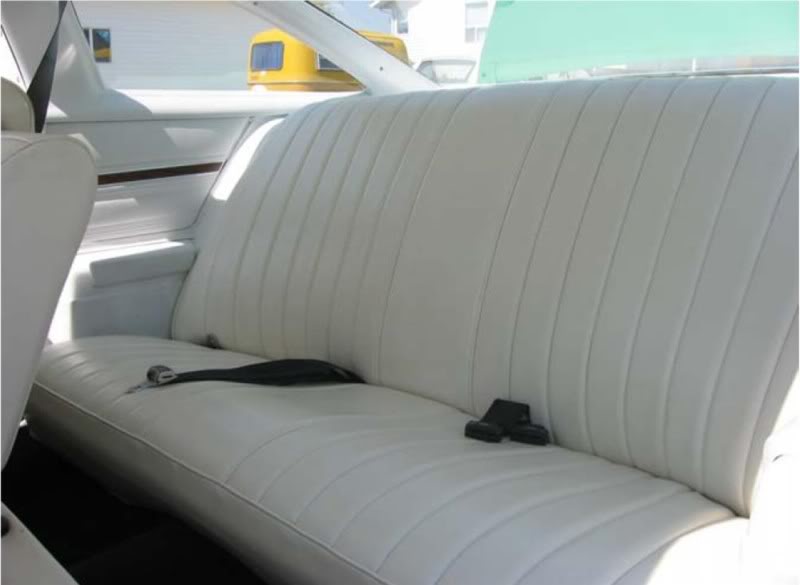 Drove it a couple more years until finding a 70 Bonneville with a 455 to replace the chev 350.  Made some upgrades of course!

No longer the daily driver. 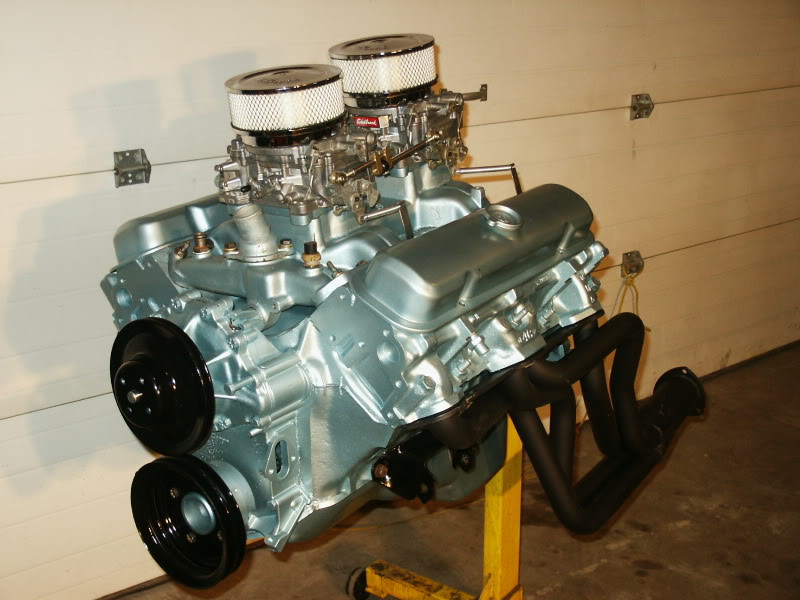 Fast forward until the present!

Complete car is coming apart for a real makeover! 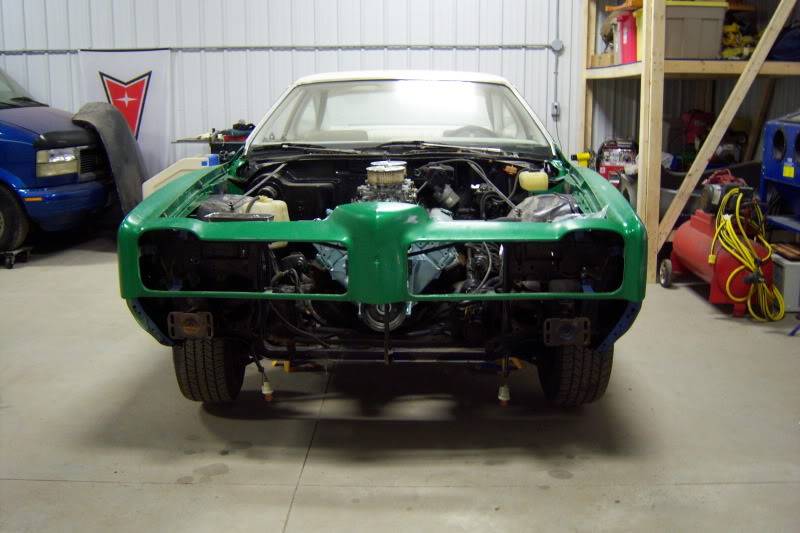 Plans include a repaint back to a blue color, auto trans, and a twin turbo setup.  I'm really hoping all will be done by next summer.  I miss driving the old girl already! 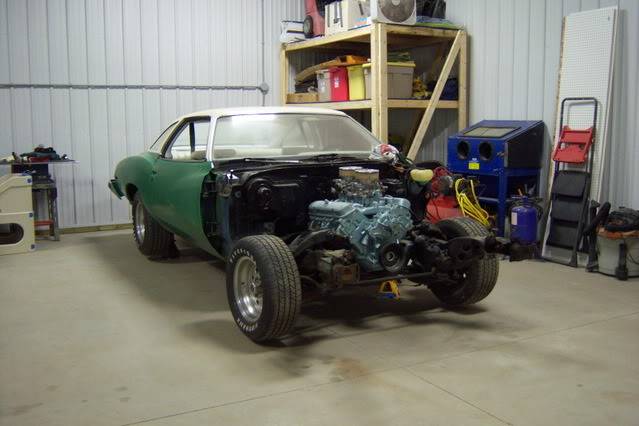 Nice story! and secondly, dont ever "make it short", we all like stories and pictures around here. Very cool car.

Awesome car, cool story too. They may be heavy, but there is something really beautiful about a freshly painted Pontiac mill.....

Welcome, I always liked the '74 LeMans ever since the one kid in my high school had one.

Awesome.  Can't wait to her read and see more pics!

Very nice, Keep up the good work. Persionally I liked the one color better than the two tone. JB

I saw a kid around my area with a blue one but the quarters were so rotten I could stick my head in the trunk! Awesome car, glad to a see a Pontiac on the list of Projects. Keep us posted!

Too bad they're hard to find parts for.

Sharp looking car!! The white interior really looks classy as well with the best part of a factory color 455 in between the wells. Hard to beat the excellent low end torque & mid range power of a 455.
Cool story & very nice work!