I just got a big pile of parts from a really cool guy.Among the parts is[what he says is an intermittent wiper switch and motor set up for 73 77 GM cars. I've never even heard of these. He said they are really rare, and I don't doubt it.

Anybody got any info? 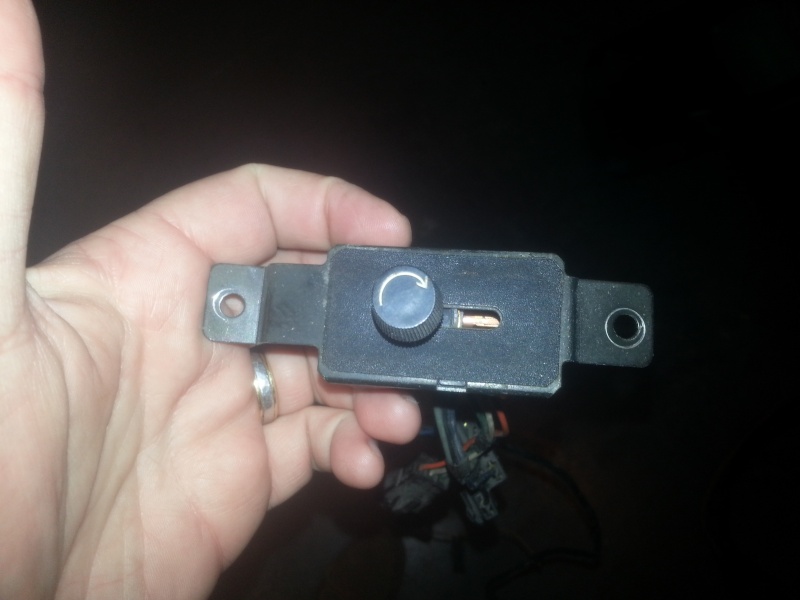 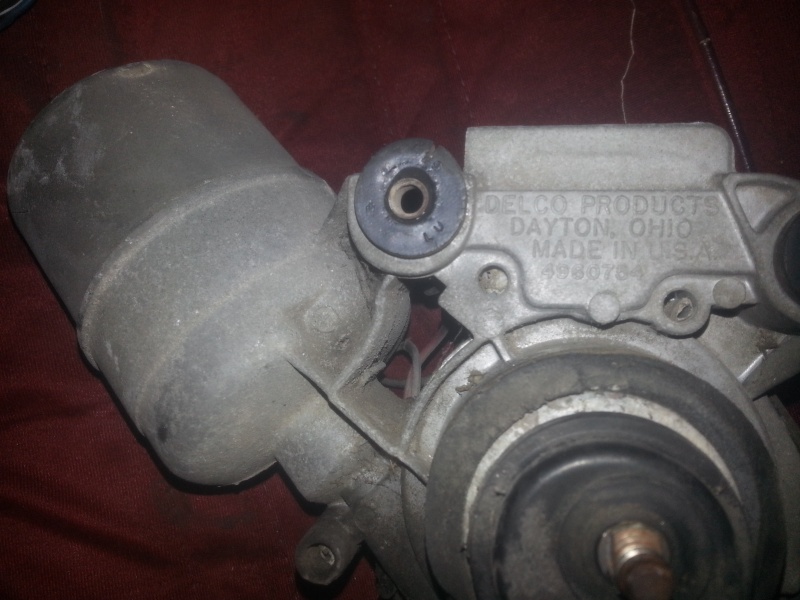 Looks like a normal wiper motor but a nice delay switch. Delay wipers would be a nice option.

I assume it's a three speed (as opposed to two) motor?

Can't speak for the rest of the G3's but delay wipers were available in the Montes from 75-up, though I would hazard a guess the GP's probably offered it too.  The motor is the same as the non-delay one except for an additional timing circuit mounted to the front that uses a capacitor -- the dash knob controls how quickly (or not) the capacitor charges, and when it's full it fires the wiper motor for one revolution.

It's a pretty straightforward retrofit, but the dash control is slightly larger than the non-delay one, meaning a larger opening in the dash face, so you're looking at either surgery on the existing dash face, or finding a later model one.  When I did mine, though, I got a rebuilt motor from Autozone, but I used a multifunction lever from a Dodge Ram instead of the dash control so it's integrated with the turn signals and hazard lights, so no need to cut the dash face up.

I think the knob is for speed & you move it either left or right for low & high.  Nice find.

Yep. It mounts in the same spot, switch moves left to right 3 slots and it appears you turn the knob clockwise to control the speed.

Intermittent wipers are pretty rare for our cars. Rotary dial switch version even more so. Usually, it's a slide bar. Slide bar style would fit just fine into your '77 dash bezel. Assume the rotary style would too...as I doubt GM provided a special bezel just for those. If he gave you the necessary wiring pigtail that runs out to the wiper motor, it's a fairly easy swap. 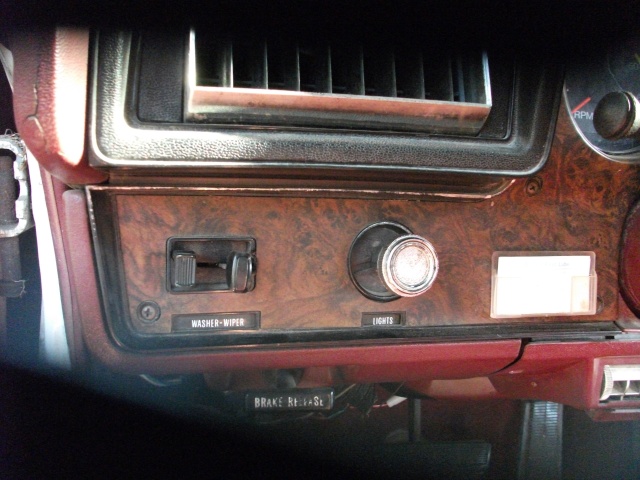 I have one of those that steve has in the above picture. It goes in the same spot. Im missing one of the knobs on it though. I might put it in one day

there should be a place for another 2 prong connector on the motor.

chris has that in his 73 monte

My service manual for Elcos and Malibu cars shows the delay type wiper wiring etc. It's a nice option for sure....