Last night approximately 8pm Country Motors in Stoughton Illinois erupted into flames reports are that its a total loss ....... You say big deal just a car lot ....... Well this car lot had about 7 million in inventory in Classic cars up to and including our beloved 73-77 Cars I don't know total that were lost but they had 612 cars in there inventory from the 30s up to current era. The fire they said could be seen for miles and the steel plant across the way could hear the cars exploding and glass breaking I hope all the 11 fire depts that were dispatched came home safe .......... Will post pics when I get home
___________________________________________
1977 Chevelle SE x2
One Mild original
one Wild NON original
Anthony

That is too bad. 612 cars that have survived all these years lost in one single catastrophe. In the end I'm sure the inventory was insured. And thankfully no one was injured or killed cause they are just cars and inventory can be replaced. 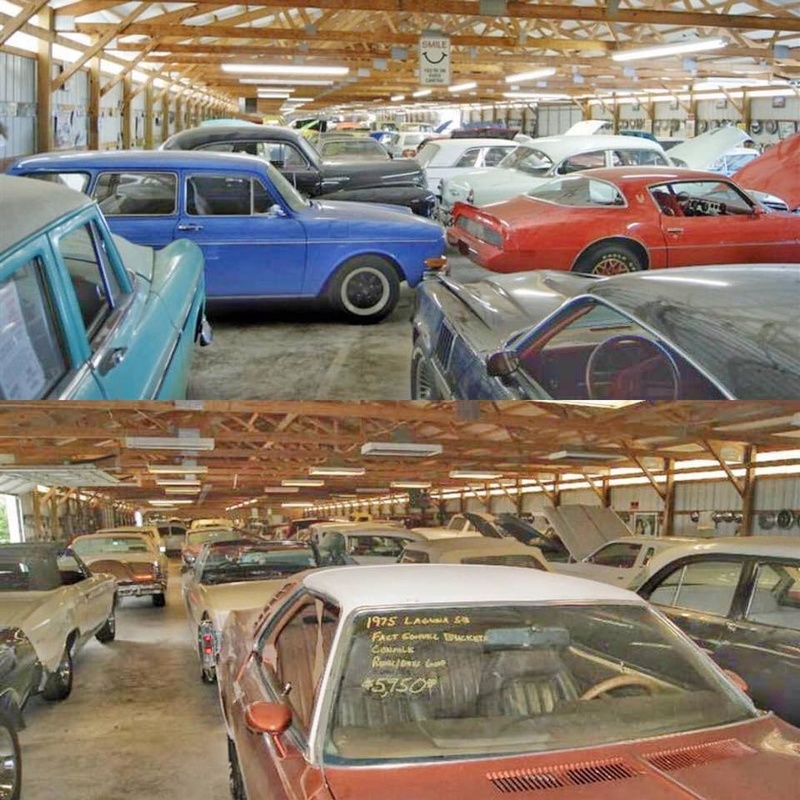 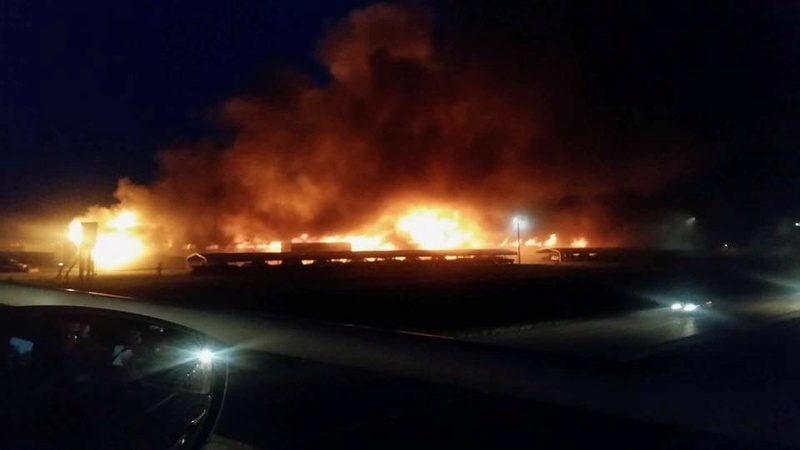 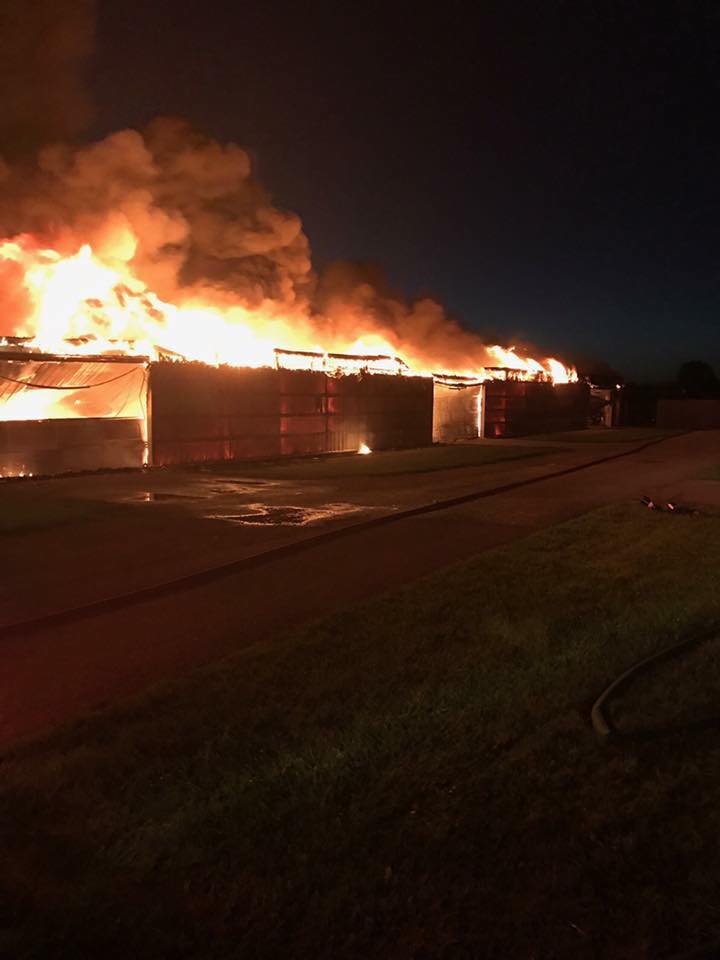 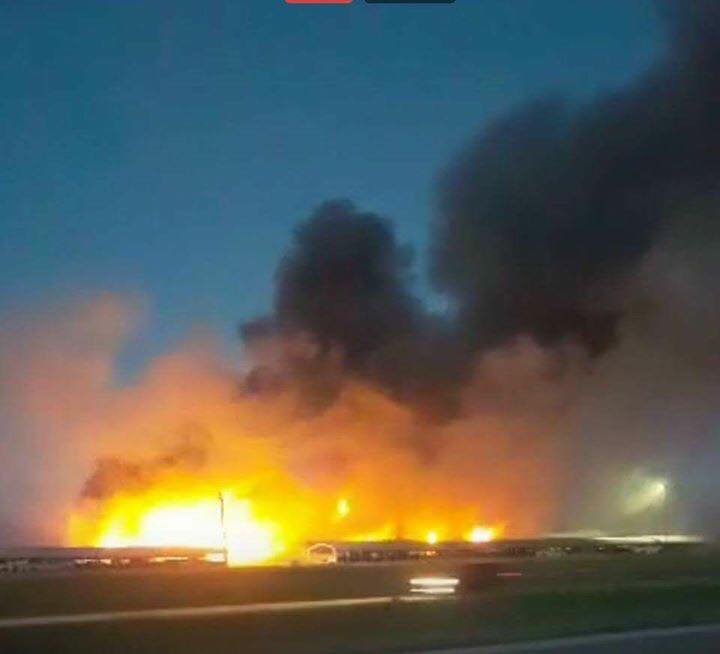 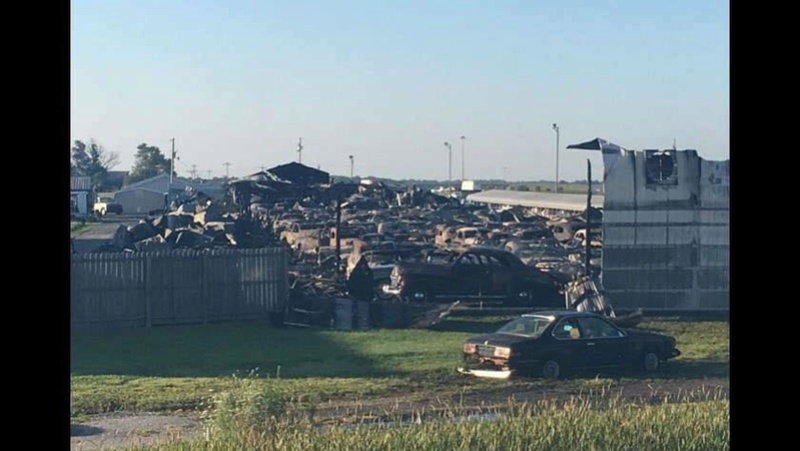 Now that is just sad and on all levels breaks a hotrodders heart. Why could it not have been a toyota Prius dealership, then we could have celebrated instead.

I live 3 hours north of there and went there last summer with a friend from Minnesota, who is into old cars as well.We spent an afternoon there and still didn't see them all. Soooo glad I got to see / experience it before this happened. It was amazing the shear number of cars / trucks of all makes-models, ect that were on display. ! Hope they can rebuild and become bigger and better then before---hopefully install sprinkler system as well. They are out in the country, so no city water to maintain water psi, it would take one large well to keep up that type of demand. Local news reports put the number of cars destroyed at over 150. Good luck to all at Staunton Classic cars 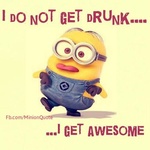 jaybee wrote:I live 3 hours north of there and went there last summer with a friend from Minnesota, . Local news reports put the number of cars destroyed at over 150. Good luck to all at Staunton Classic cars

Hay Limey SE, make a tri angle. Go South of Galesburg and west of Peoria and look for me in a corn field. i'm native to Minnesota but have adapted to being a flat lander for 20 years now.Jay Bee

NEWS FLASH: 2.30 PM 8-11-2017 I just read that Country Classic Cars is ready to reopen it's door's with the help / offer of equipment for clean up and temp. office space. All total at this time it's reported that 142 cars were lost and over 400 saved due to the effort's of 11 fire department's. Good luck to all involved.

Limey SE wrote:The Brown Laguna UNLESS Sold before hand was a Victim inside the Burnt building there could have Benn another 1975 Chevelle with Prostars dont know if sold either But was In Pole Barn also

I hope that none of the first responders were hurt or anyone else for that matter.
That Laguna looks like my sister car. Depending on photo quality brown or maybe Medium Orange colour white top ( black for me) & stripe, saddle interior plus rally steering wheel option is on it. Hopefully it was sold beforehand.

It wasn't listed in their inventory on their website...which, presumably would have been the current list before the fire.  Several other G3's listed, though.

Any word on the cause of the fire?

Not officially, that I've seen-heard anyway. A lot of "chatter" about it being arson &/or "on purpose", but I don't know.....

Been to CCC a few times ... & thoroughly enjoyed every visit. The cars were not always in as good as shape as advertised, but it sure was cool seeing some vehicles you just don't see much, if at all, anymore.

Last time I was there was May 2015 when a cousin wanted to check out a car there. He didn't buy it, but saw quite a few memory makers anyway, including a light green 1974 MC. Not sure if it is-was still there or if it was a victim. Looking at the overhead footage of the carnage, I don't think it was in that building when we were there.

» I need some help again.

Yesterday at 11:57 am by SSTOOLMAN

Yesterday at 11:50 am by SSTOOLMAN