For 1973, the El Camino was redesigned along with the matching Chevelle line. Naturally, GMC followed suit with the Sprint. It was the largest El Camino or Sprint generation, but thanks to lighter construction, it actually weighed less than the previous generation. Engine offerings during this period included a 250 cubic-inch inline six, as well as a variety of V8s, including the 305, 350 and 400 cubic-inch versions of the Chevy small-block V8, plus the 454 Turbo-Jet big block through 1975. GMC carried over the "Standard" and "Custom" Sprint designations. The inline six was still only available on the "Standard". Catalytic converters were added to all engines beginning with the 1975 model. Other than annual grill revisions and a switch to quad-stacked, rectangular headlights in 1976, the Sprint remained relatively unchanged through 1977, when the "Sprint" name was replaced with "Caballero" for 1978.
Sprint SP
The Chevelle SS was dropped after 1973, but the El Camino was one of the few Chevrolet models to retain an SS package. Following suit, GMC continued to offer the Sprint with an SP package, though it was still only available on the Sprint Custom. It no longer included the two fat hood stripes, and the 454 Turbo-Jet big block V8 was discontinued after 1975. 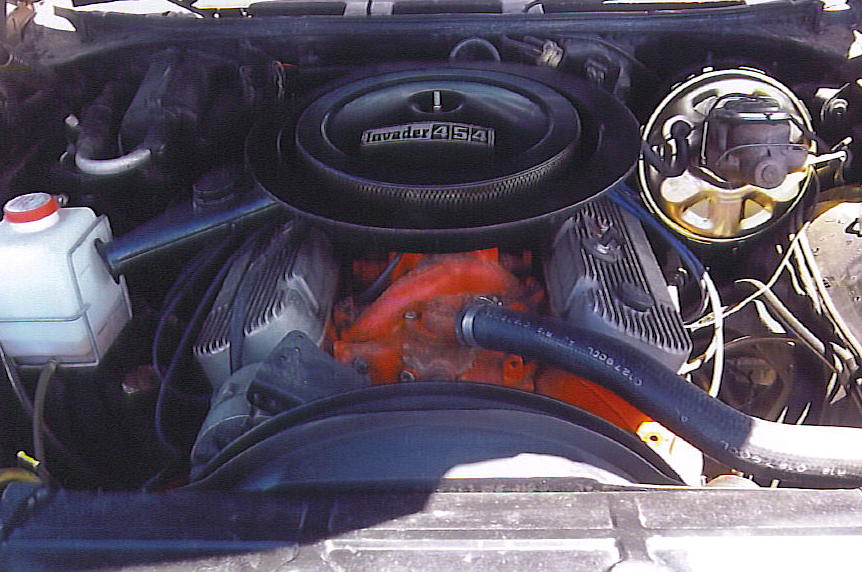 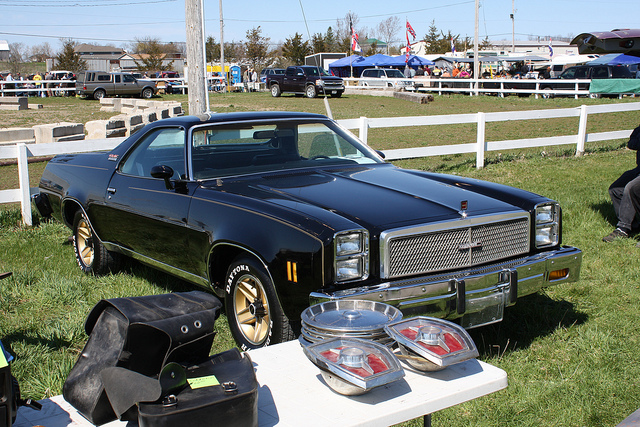 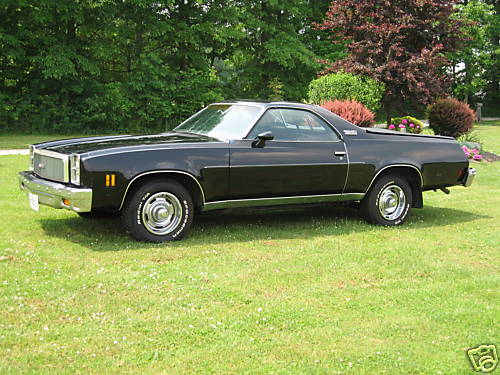 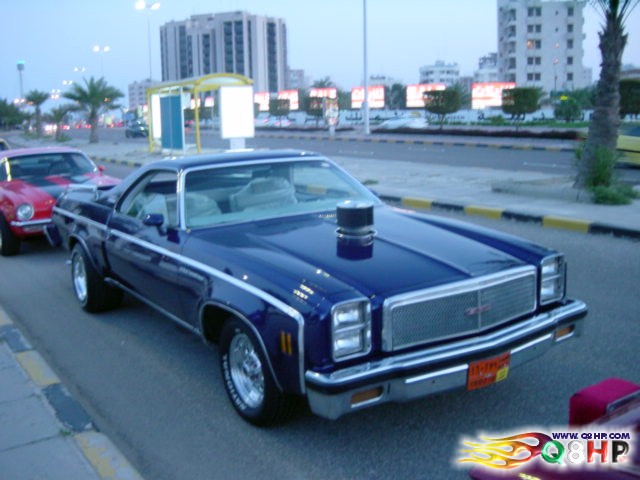 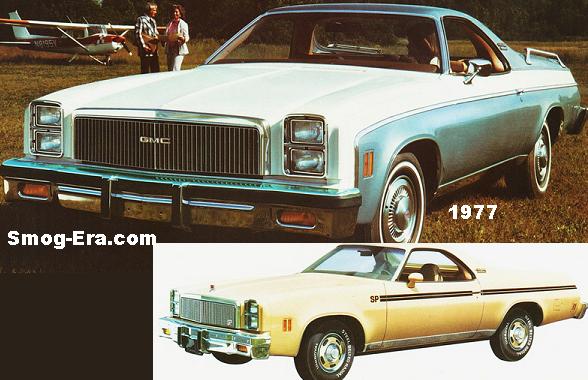 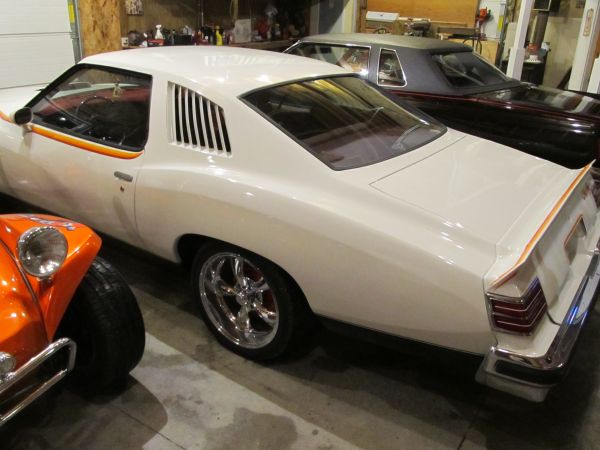 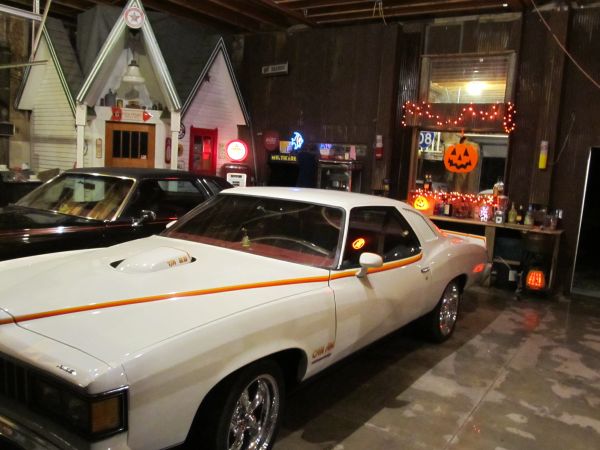 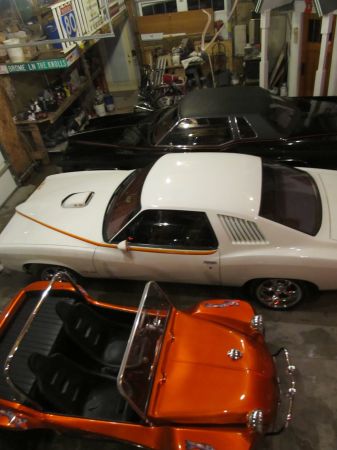 That icey blue and white Sprint is how I want to paint my wagon. 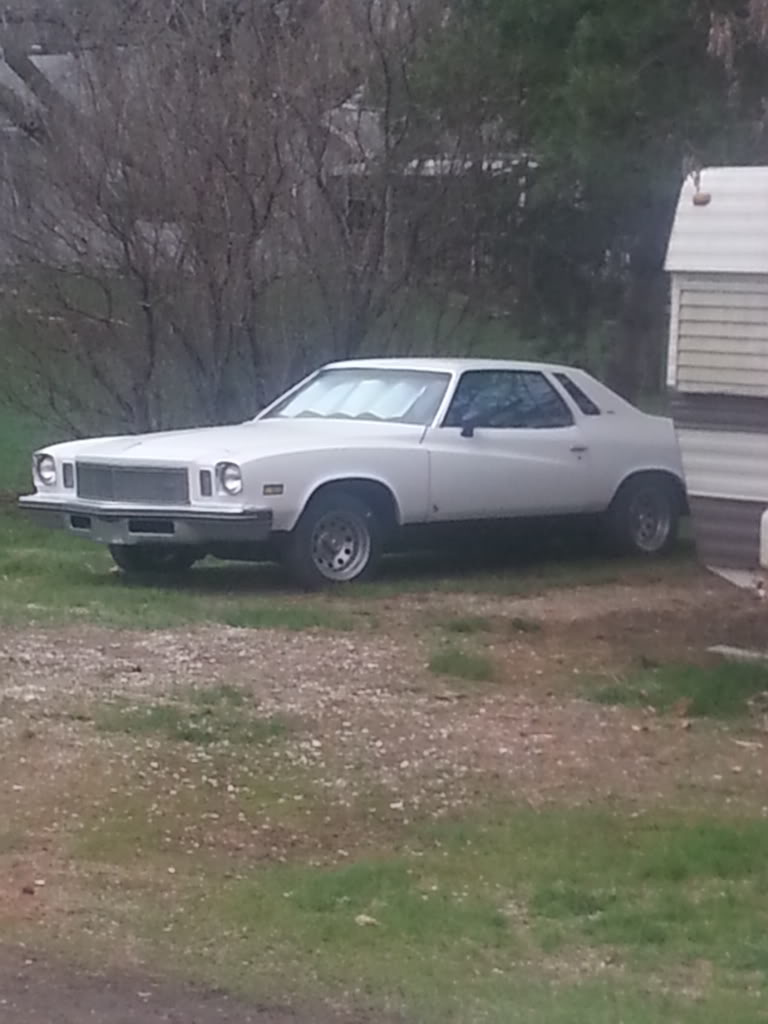 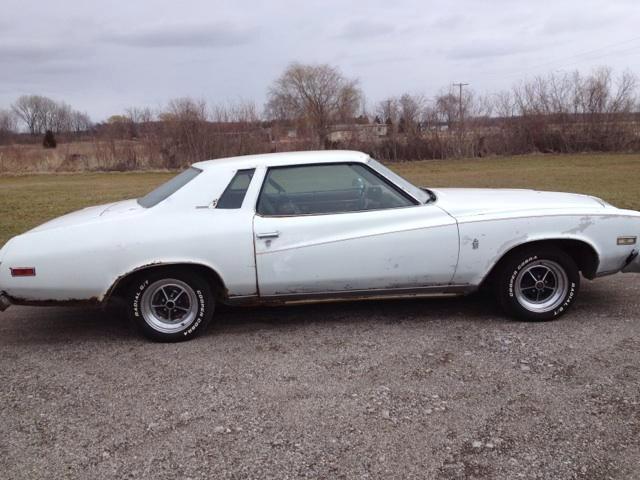 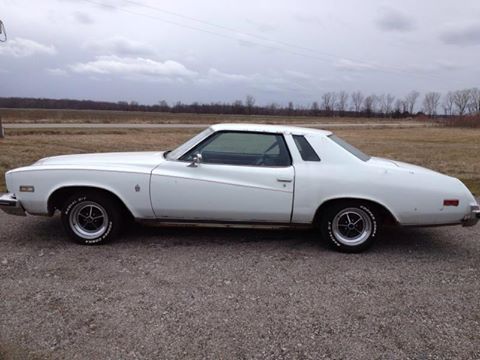 
AND would my SE fall into this ODDBALL list ??

Mines not gs but need the Buick sheilds on fenders and over key hole on trunk. GS was decals. And yes SE is an odd ball

1973 was the first year of the regal. From Wikipedia: Buick introduced the regal in 1973 as a top line special coupe in that divisions intermediate a-body line. You are right about the rarity of seeing one nowadays.

dragons_lair59 wrote:Regal was introduced in 74 you look up regal parts and its 74 nothing for 73

according to the 70s book

As a top of the line century. Says 1973 century regal. Regal topped the the century line so technically speaking 73 had no regal line just arRegal option

Here's an ebay link to something rarer than the 73' Baldwin Motion Chevelle;

I wonder why it has Lincoln hubcaps? I wonder if anyone ever bought one? The paint job looks pretty cool.

Paperwork says its a 4 passenger and has battery powered air conditioning. Interesting. Also says it can come with a bench seat or swivel buckets.

So, being a 4 passenger with a bench seat means it only has one seat in the rear. Must be some heck of a pile of batteries to push that G3. LOL.

I wonder where it is now?

Not a g3 but close and very interesting.I remeber reading about this car in elementary school.
http://blog.hemmings.com/index.php/2010/05/17/who-killed-the-steamturbine-powered-car/