What I'm seeing is a car that won't pass inspection.  "Driving lights and fog lamps installed in front bumper" -- so where in the hell are the directionals/parking lamps?  Or does the car just not make any turns?

He could take off a zero and I still wouldn't buy it. Or, maybe I would just to part it out.

I sometimes wonder how these guys come up with their stated amount "invested". Do they figure their time spent on it is worth $75-$100/hr? Doesn't look like $100K worth of build to me. Kind of turned off on the fact this guy started with a car that needed new door skins. Why not find a rust-free car if you're going to do such an expensive resto?

Well, it is super rare. Gm only mad one MoMte in 77

I agree. Fumes got to him. And yes, no directionals or marker lights is not street legal in any state for that year.
But he did put aftermarket gauges in the round dash bezel like mine. I like that.

What gets me (for the asking price) is it's not really that unique or special. It looks a bit strange retaining the '77 grile with the earlier round lights.

76 and 77 turn signals are in the bumper. he has them and then he put frog light in the grill holes. it looks funny because its a 77 with round headlights.
its not our fault he put 100Gs in it. 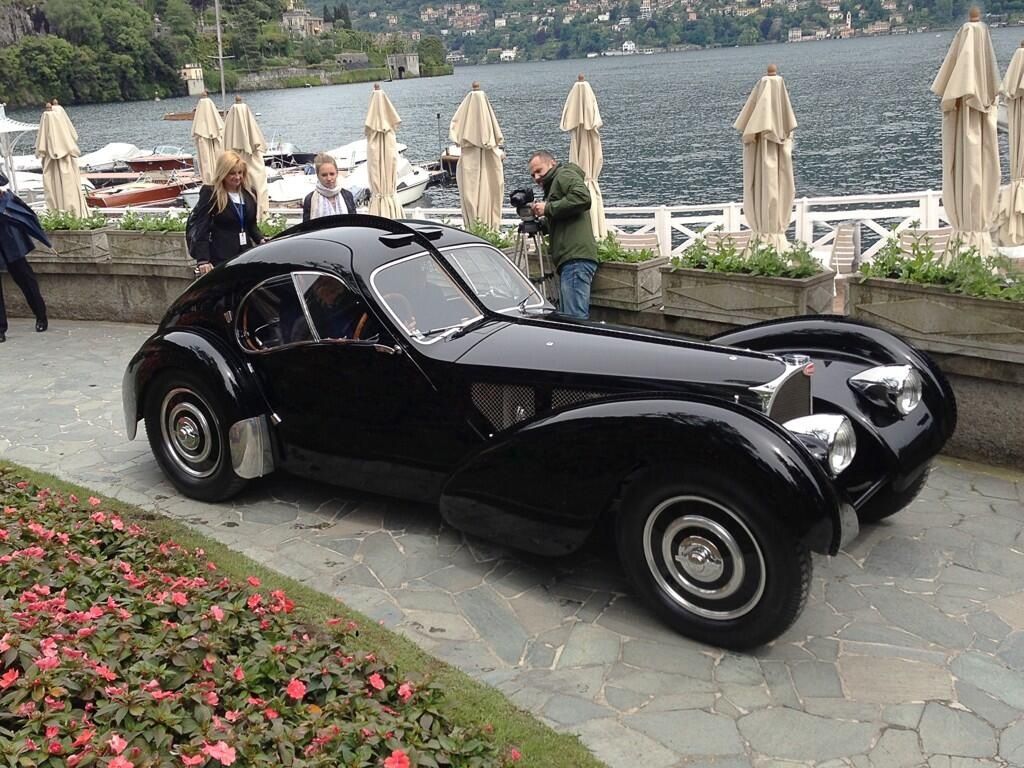 I find it really hard to take anything like that seriously when he can't describe anything on the car. The ad says nothing. But even still, if you want to see a really nice, killer monte you need to get Tony Mamo formerly of AFR cylinder heads to show you pictures of his. His was either a 76 or 77 I believe with the stacked headlights. It was a pump gas 557 that made 806hp on the dyno, with a Jerico 4 speed and an 8.5 rear. It had a frame notch on the rear and I think they were 13.5" MT Et street tires on it. If I recall, Tony claimed that the car could run some 10.0's at 4000 lbs.

I see he has a pair of laughing gas bottles in the trunk. I always figured I could blow up my engine without that stuff

Didn't know you could grow that stuff up in that part of the country!

Didn't know you could grow that stuff up in that part of the country!

That's what hydroponics is for.

I wonder if hes keeping the tape deck ? That should go for a grand by it self.

I'd driveit, but that price is insane. I've got 10,000 worth of parts in mine now, but It doesn't look like it and would never bring that.