these are the pics of my 1974 cutlass 442 from the time i got her to her present state i will post pics as i get them so bare with me lol this will be a on going post. 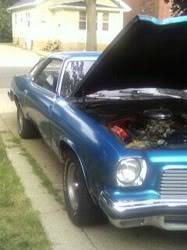 these first pics of her when i first got her and before i found out what i was in for lol. 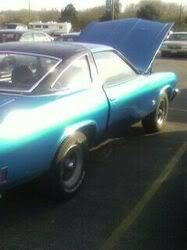 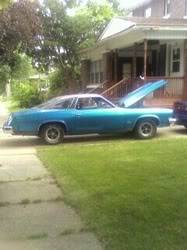 .
As you can see she was pretty clean and had a vinyl top that would soon change.The vinyl top had a couple tears in it so it was time to remove it and what i found wasnt pretty lol but shes getting better

I love that model! Vinyl tops are a pain in the butt. I have one car with a vinyl top, a 73 LTD 2 door hardtop, and it has always been garage kept so I do not expect any rot there. Oldsmobiles were the best GM seller in the 70s for a good reason, take care of yours. JB

Sweet Olds man! I always wondered what these things looked like in that shade of blue. Very nice! 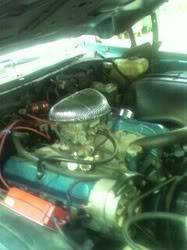 these are some of the new parts i used to make this one sick a$$motor its a 455 big block olds motor punched 40 over making it a 462 i went with 11.1 forged racing pistons,molly plasma rings and eagle rods,steel crank and clevite bearings.I went with the comp cam extreme energy 284 camshaft and roller rockers 1.7 ratio rockers.rebuilt c racing heads with the biggest valves i could put in and cleaned and redid the oil galleys for better oil return.backed by a built turbo 400 trans and 410 rear gear makes one sick combo[img] 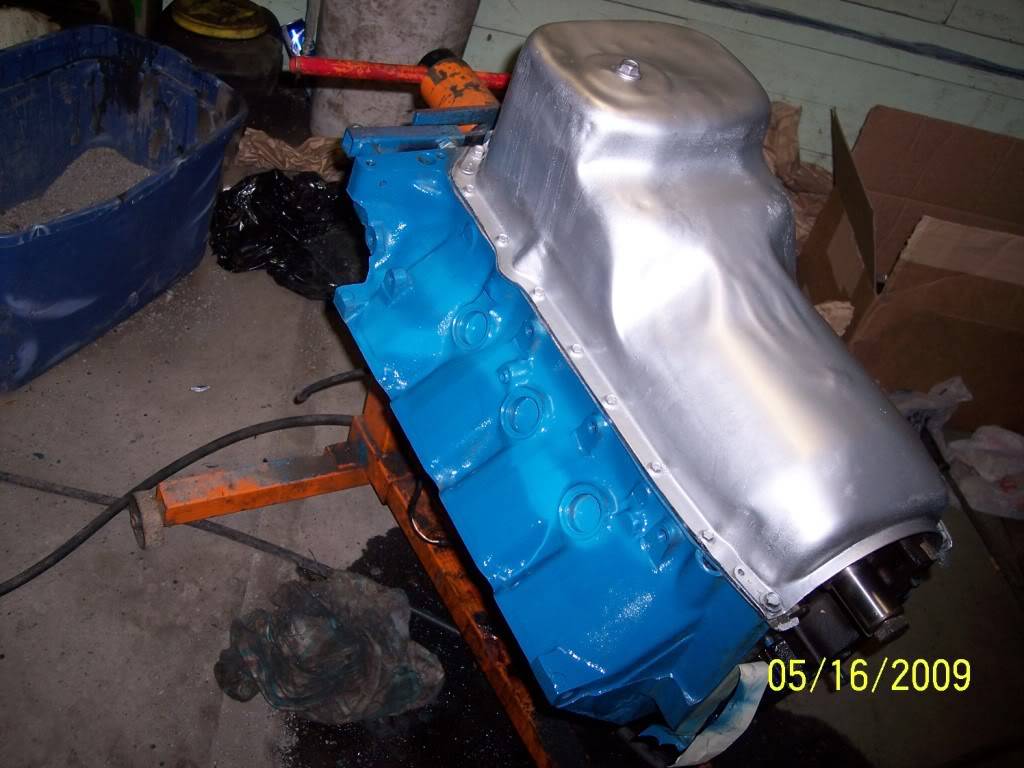 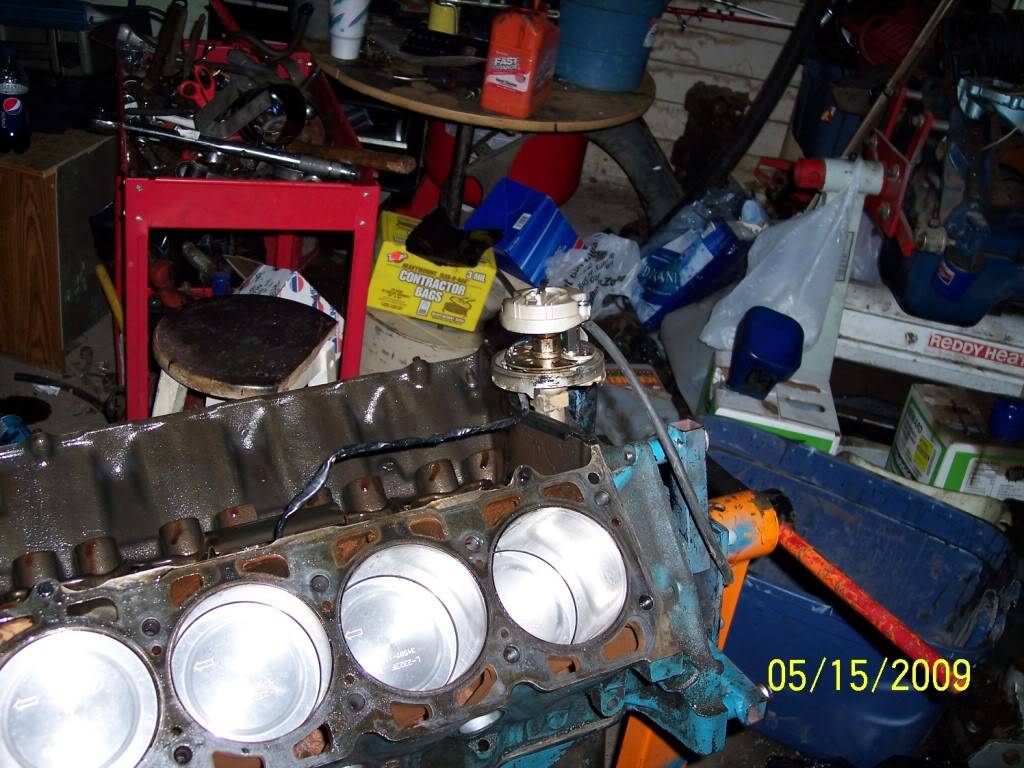 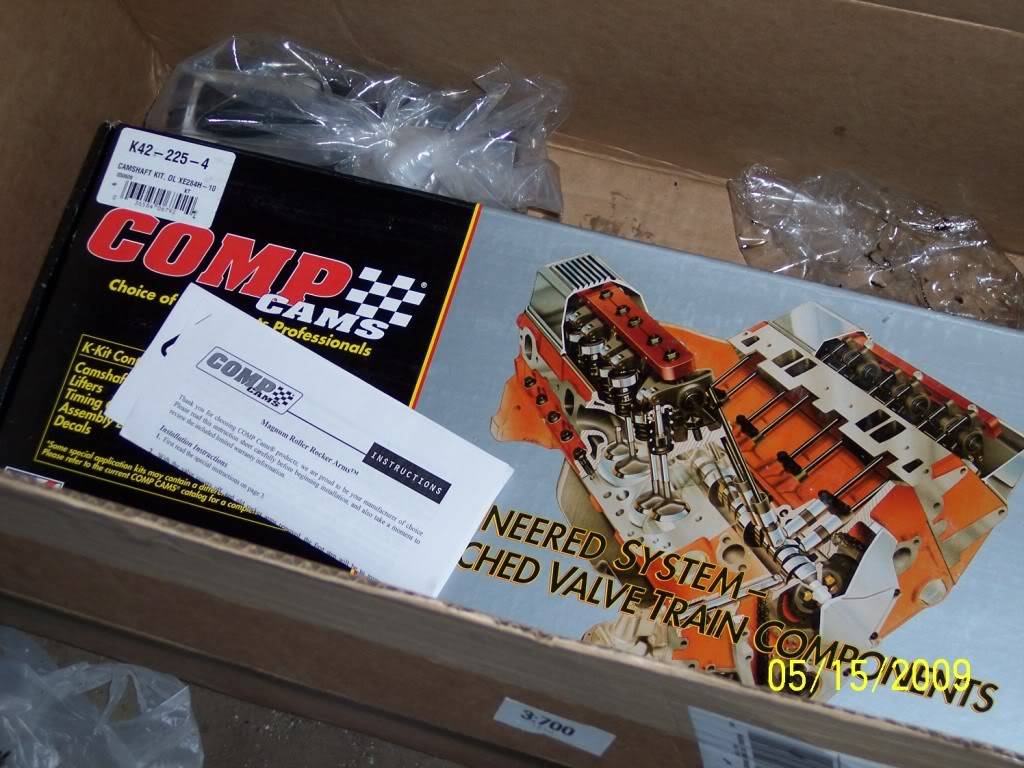 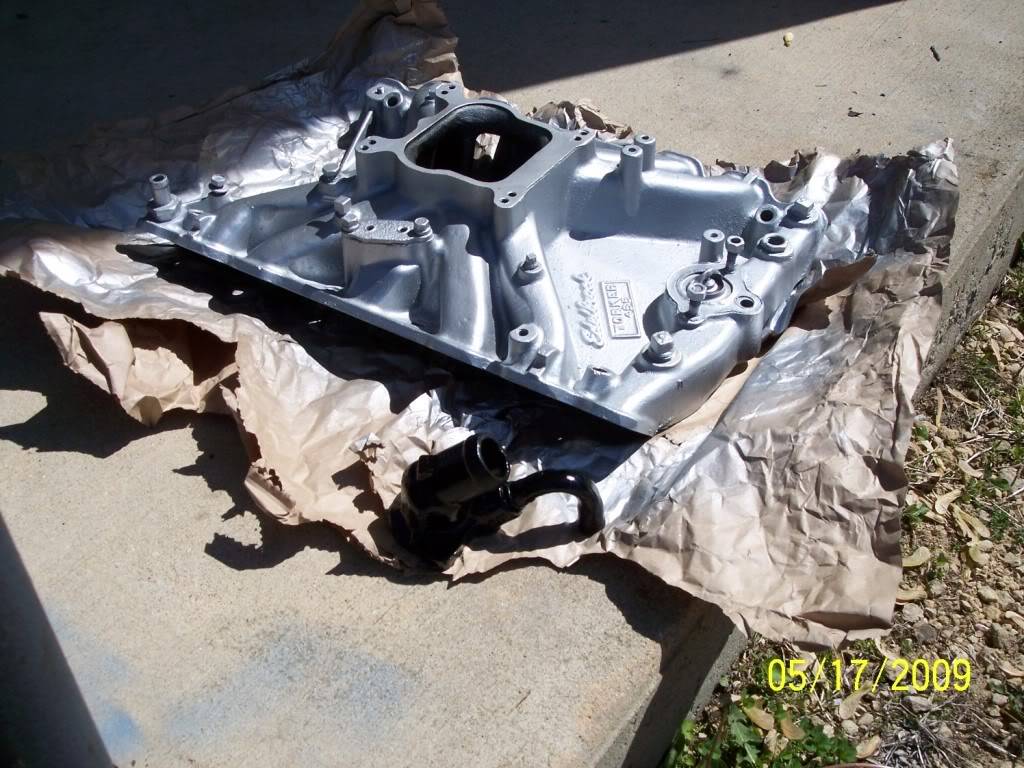 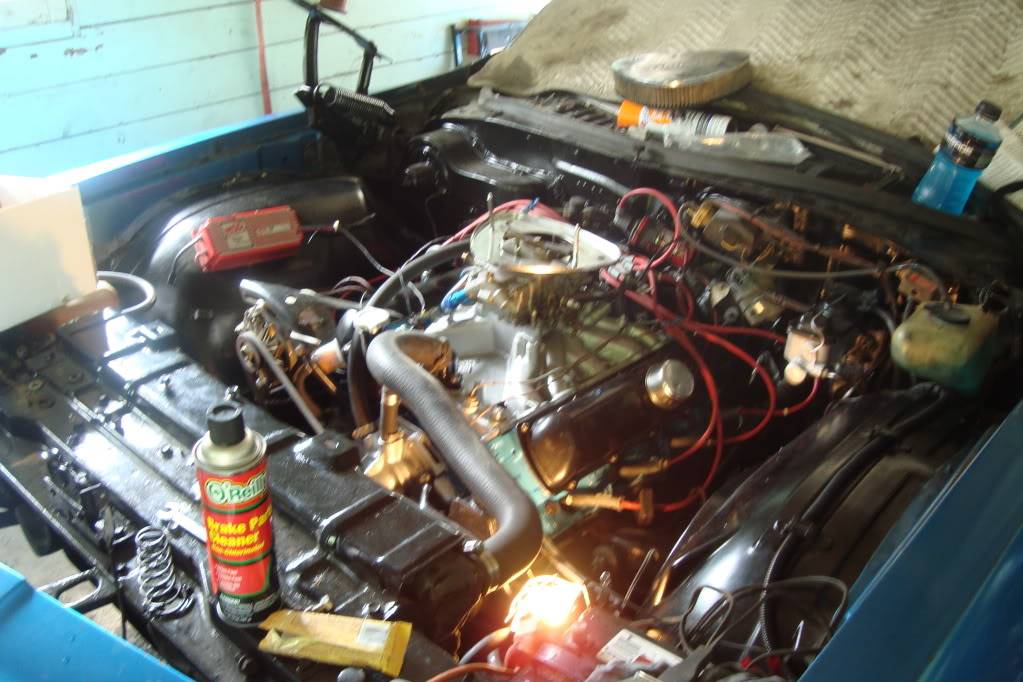 INSTRUCTIONS NO REAL CAR BUILDER NEEDS INSTRUCTIONS GOT TO BE THE OLDSMOBILE IN YA LMAO, JUST JOKING BRO 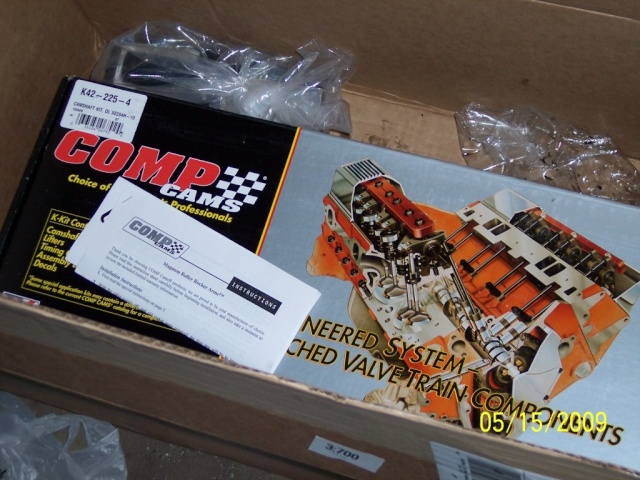 i have a 1974 olds cutlass 442 that i have put a ton of money in this thing is a beast with the new motor im trying swap for a nice nova or chevelle with about the same horse power as my cutlass so around 550 to 600 horse power and something that will hall A$$ lol the motor i put in my cutlass is a 462 big block olds it was a 455 big block punched .40 over had a new steel crank and clevite bearing put in then i ran a set of 10.1 trw forged racing pistons a comp cam extreme energy 284 canshaft with 1.7 roller rockers.I had the big valve c heads rebuilt with the biggest valves i could go with and the oil galleys cleaned for better oil return.A eldelbrok torker intake with 2 inch steel spacer and for the holley 750 carb headman headers 2.5 inch pipes flowmaster 40s and 4 10 eaton posi with strange axles new headliner front bucket seats that swivel rear package tray so please come check it out it will be at the car show every wensday at north towne mall mc donalds 6 to 8 or email me with any interesting trades thanks for looking. also got tons of parts for sale for 1973 to 1977 cutlass's.
___________________________________________
1977 Chevelle SE x2
One Mild original
one Wild NON original
Anthony

what all you got??? ive got a 455 olds in need of rebiulding., to take the place of my buick 350. im all ears,an eyes,too hahahaha

money i got a complete cam kit with the camshaft rockers pushrods springs and everything to put that baby in your engine i would take 200 for and a set of .40 pistons that are 8.5 comp depending on your heads i will let go for 75.00 bucks im going to attach a video so you can hear how the cam sounded in my car everything has less than 500 miles just wasnt big enough for me lol so now i got a huge cam https://www.youtube.com/watch?v=mAiINKZmxGE