Living proof that Lightning does strike the same spot twice

Some of you original Members may remember these cars its what led me to get the Black one, go back to 2010 and when I was supposed to get these pair and he changed his mind on the sale with my driver en route to get them.  Well Fast fwd 5 years and staying in Contact with Richard (owners of the pair) And last October Richard passed away, and Rosemary (Wife) contacted me a few weeks ago and Offered them to me and well like they say the rest is History 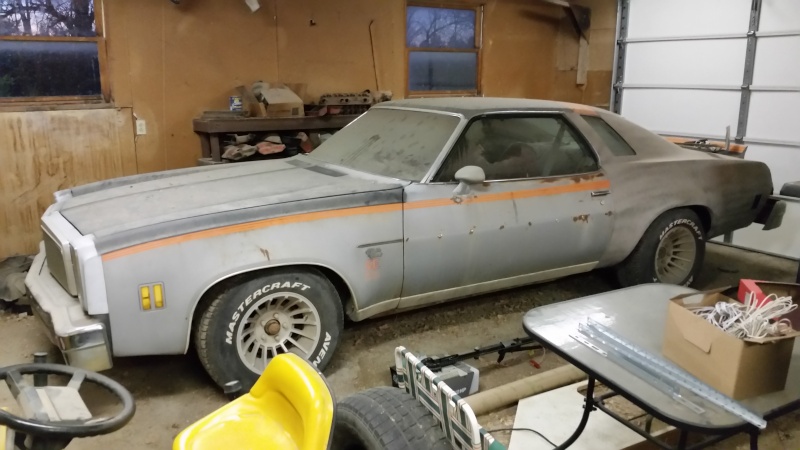 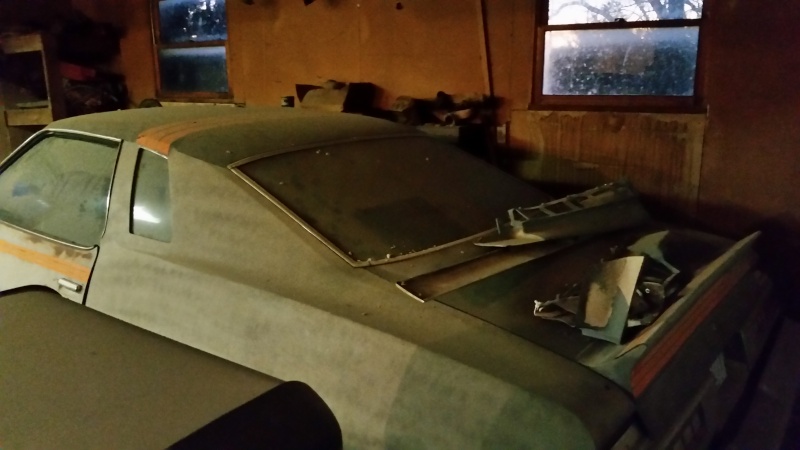 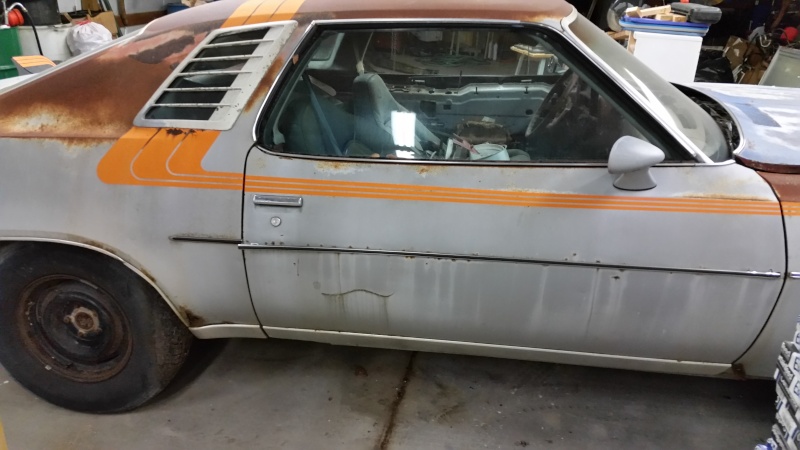 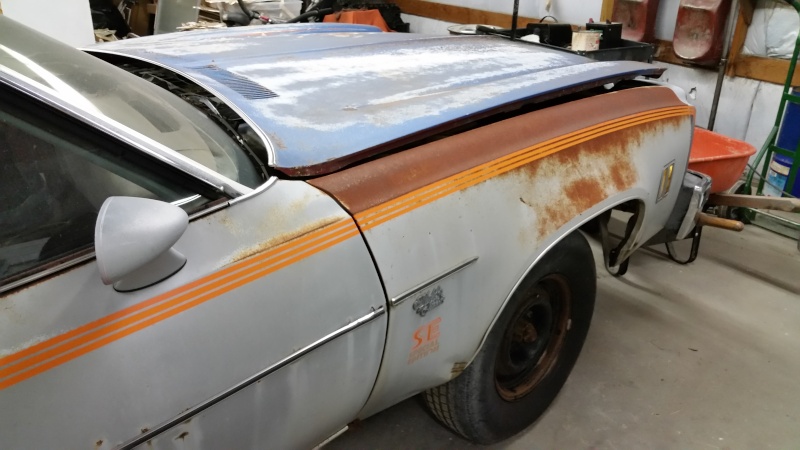 Thanks Guys / Gals The Black one was Bought by a solid member here So I am confident it went to the right person. I will let them say who it is unless when It Gets Picked up next week the person ok's for me to say

Awesome Limey. Nice find. First thing I would think of doing would be having all the rust media blasted and put a nice coat of 2 PART EPOXY on it. Morning dew and condensation will play havoc on those rusty areas if not addressed as soon as possible.
Best of luck with those.

Can you tell more about the SE?

You were right -- that is an awesome deal! Congratulations!

What are you going to do with the second one? Parts car?

Joe73 wrote:Awesome Limey.  Nice find.  First thing I would think of doing would be having all the rust media blasted and put a nice coat of 2 PART EPOXY on it.  Morning dew and condensation will play havoc on those rusty areas if not addressed as soon as possible.  Best of luck with those.

thatfnthing wrote:You were right -- that is an awesome deal!  Congratulations!

What are you going to do with the second one?  Parts car?

For right now The parts car is in Richards old shop and can stay there for up to 7 months While I get the one with Turbines back on road (actually Both cars have been in that shop Since last May, Richard is a Retired NHRA drag racer from the 80's and older, then Just built a Vega to have fun with and which Now resides in Texas with his Oldest son...........

And as far as the NON Turbined one I think its destined to be a parts Vehicle and getting stripped for that Purpose, Has no drive train, driveshaft and Interior is very rough.... But time will tell, will be here in a few weeks they have to go through all the parts that are there to make sure no drag racing stuff gets sent ( not that I would mind LOL ) But they dont want it to come with

Wow, great score Limey! Can't wait to see it on the road.

Can you tell more about the SE?

1977 Chevelle SE One of approximatly 50 ever produced from subcontracts thru GM motor division to boost sales of the Slagging Chevy Sales,  Two were made with T-Tops only one has survived, The Chevelle SE was NOT a factory produced car. The SE was created by a company in Witchita, Kansas called Special Editions, Inc.
who modified a mere fifty (yes, 50!)

All fifty cars were either black, white or silver and were optioned with a 350/4bbl engine,  these cars had a rear trunk lid spoiler that had CHEVELLE SE on the right hand end of the spoiler. The spoiler had yellow and orange pinstriping about 2 inches wide that went across the rear spoiler and down the sides of the car. Under the front bumper was a fiberglass ground effect type spoiler. One of these cars was delivered to Bill Southern Chevrolet in Newkirk, Oklahoma (no longer in business) and the car was white. I know the name of the original owner, but he doesn't know who owns the car now. The silver one was delivered to Charlie Cannon Chevrolet in Ponca City, Oklahoma (no longer under that name).

Wow this is nice find!
No chance for me to see a SE Chevelle in Quebec, Canada! 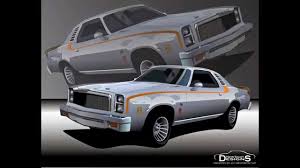 Dave my other one I sold had it as well, Its basically the same car different color ..... 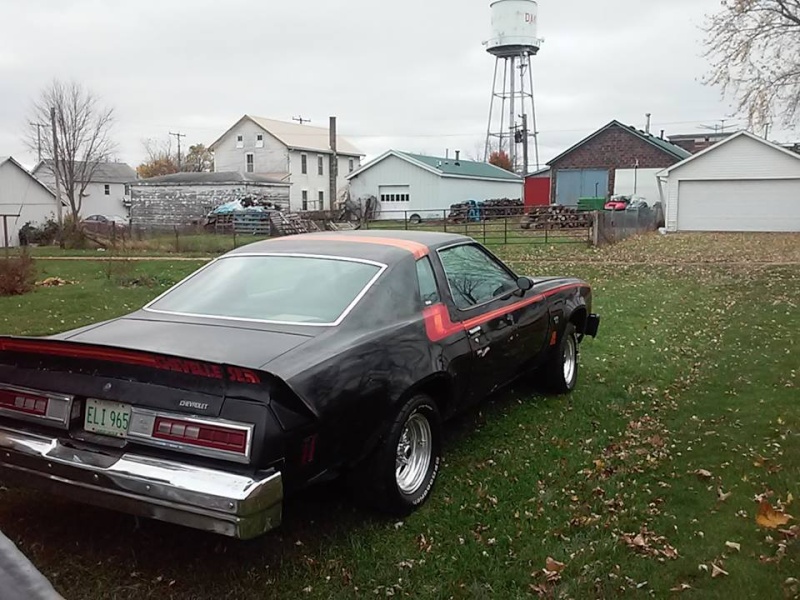 Wow, only 50 made and you have owned 3 of them. Do you have any numbers on how many SE's might still be around. Back several years ago there was one in Kansas City. I did not know they were that rare.

I personally know of 11 that I have found through different avenues and 2 of them Have been scraped (told to by previous owners of them of junked ones) One owner here has a SE spoiler on his car ( not a 77 ) but I know personally of others that are complete cars and running driving (except one of the silver ones I am getting) original drivetrain gone  SO I guess only 7 running / driving ones I have found.

Kansas City,MO was the Area my black one came from, He worked in the area and ended up living in Granite City Illinois

The one I saw around here was white. I spent a lot of time in new car dealerships in 1977. My father had to look at every dealer in town to find the perfect car to purchase. We ended up with the 1977 El Camino and a 1977 Delta 88. Never saw a SE on the lot. I was 9 years old and all I could think about were cars and I would have remembered one of those!

Ok my friend I have a Mission for you and if accepted I will greatly thank you from bottom of my heart, Locate the White SE please and thank you

This message will self destruct in 60 seconds

That was many years ago, but I will definitely keep my eye out for it.

What is color of your other SE ?

Cant go wrong with the silver !!!! But , I am very biased

Any plans to change the color of your future driver ?

Any plans to change the color of your future driver ?

This is the One I sold, and bot the Ones I purchased are silver an Will be painted same color when I get to that point 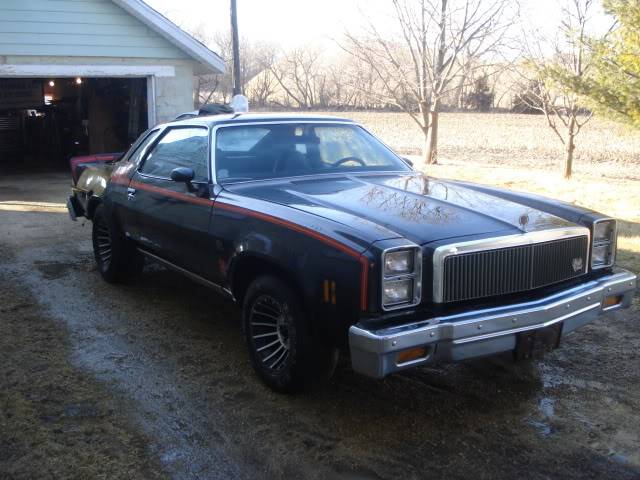 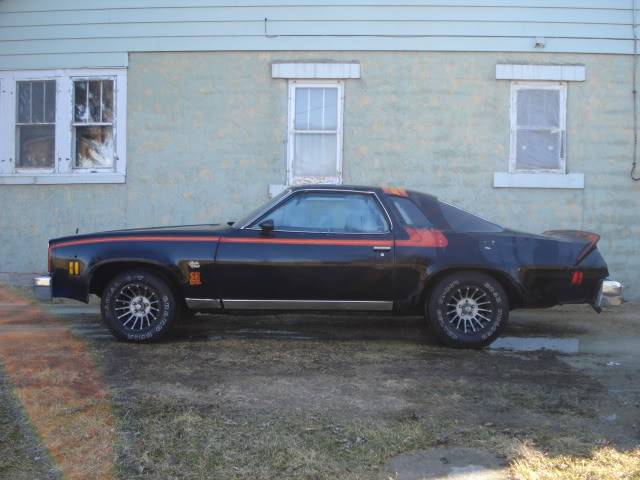 got motor and trunk pics they say more are coming ...........  Notice all the Cruise stuff there, A/C compressor is is parts car but other than that it is complete Trunk is solid 3 of the floor pans are done, He passed away before he could get drive front done, 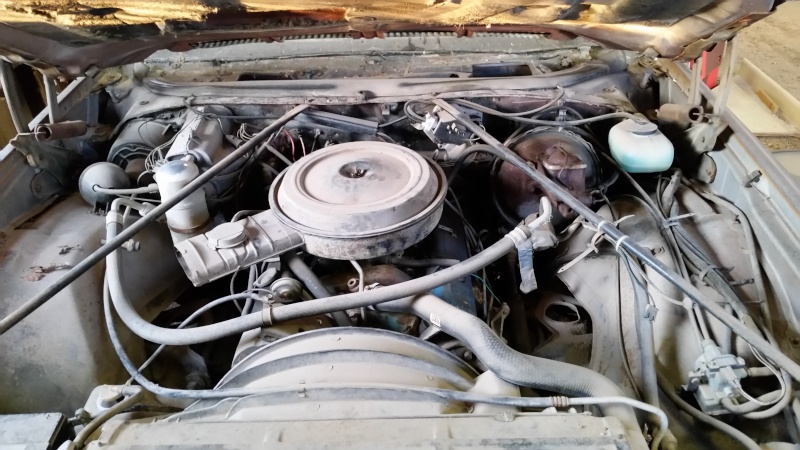 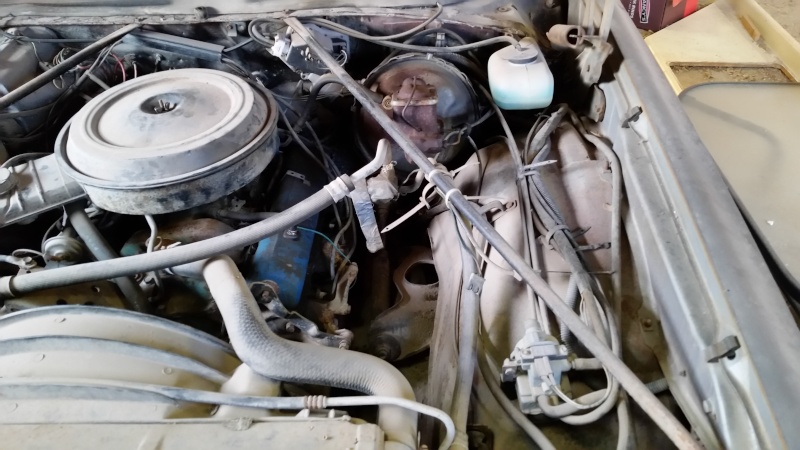 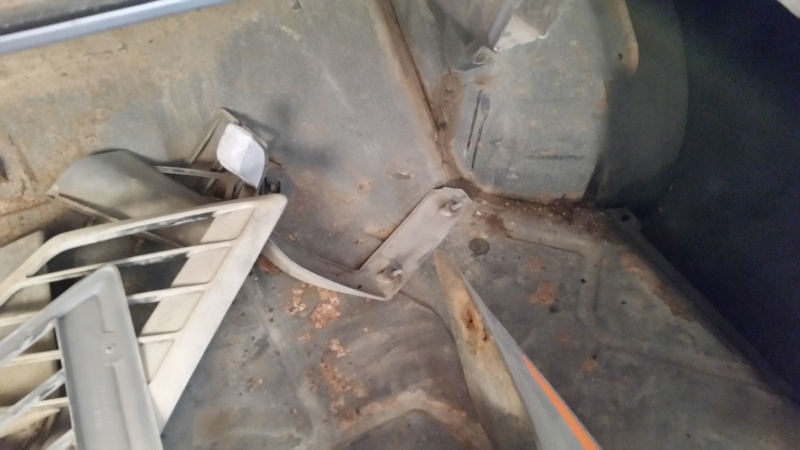 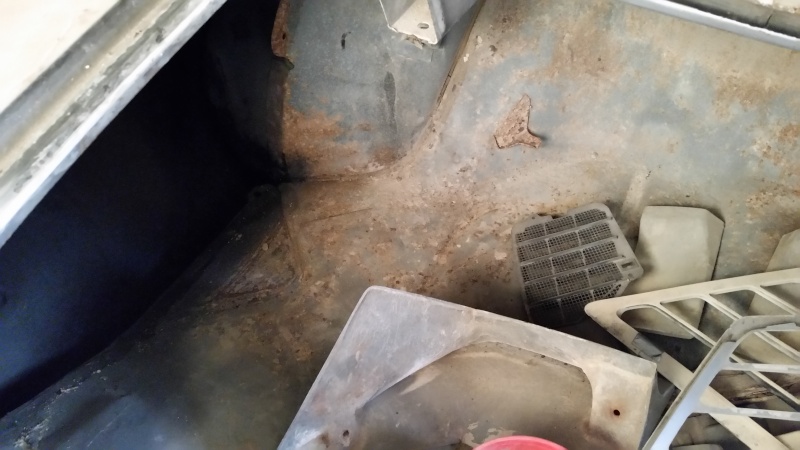 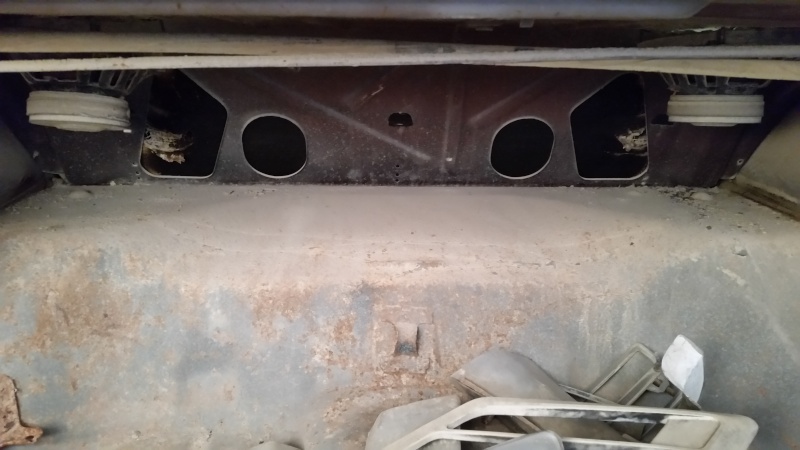