Thanks so much to our Admin for the invite to your site. I am Kevin and my 75 Grand Am is my project that started out back in 1981 when my dad & I purchased this car from our local Pontiac dealership in Norfolk, NE. It was our father-son project and was repainted for car shows only back in 1983. After starting my new career after college, she sat in storage for many years, even sat in cave storage once near Independence, MO.
In 2003 I pulled her from storage and rebuilt the 400 as well as the TH400 and back she went into storage once again until I married my wife in 2012. She also took interest in my personal history with this car and so we started another phase. We started with "This is only going to be a repaint" project which then turned into transporting the car to Restore A Muscle Car in Lincoln, NE which really has a niche for the Pontiacs, it felt like home and it brought back the feeling that there is a Pontiac garage, just like when purchased in 1981.
Dave at RaMC and his crew made quick work of getting her back on the road again. The front fiberglass facia was properly installed and final body paint finish was completed. The factory air was reinstalled as when I was a teenager I thought I would gain more by removing it. The interior was reinstalled with all new black headliner as the interior was originally blue, so their crew finished of the color conversion as well. I had always wanted a different hood setup for her and awhile back I found a NOS NACA/NASA hood on Ebay for $400. RaMC also finished off the hood nicely and installed a hood tach to top it off! The audio system designed and installed by them as well with Kenwood 2 din 7" touch screen and amps/subs installed in the trunk.
Since completion in the spring of 2015 we have attended car shows once again with her and she has taken a few trophies and the biggest kick of all we get is how often someone will say to us "You just don't see these around anymore" my response is usually "Yup & it's a PIA to get parts"
Actually those of us who still hold on to these 73-77 A body cars should be a proud group as it's not often that someone would look at one of these and try to save them, let alone put the money into a restoration because it is not a GTO, Camaro or Mustang, but truly something unique and incredibly beautiful when held onto by the right people who will actually do something to bring these cars back to life and back on the road again!!


Just sharing a few photos as a newbie to your site. Recently completed last spring. 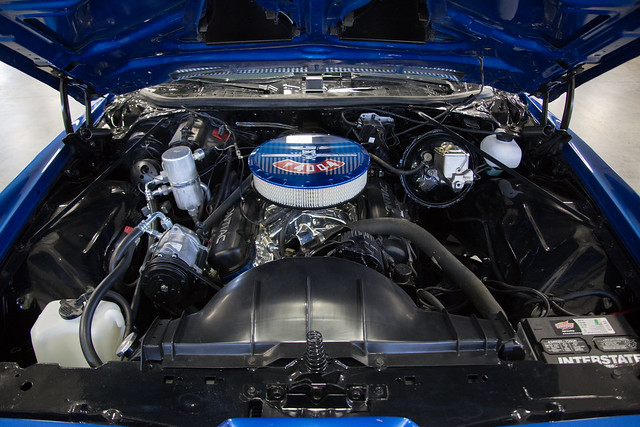 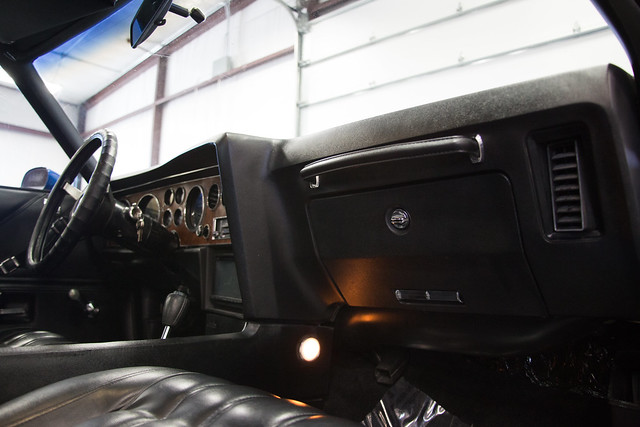 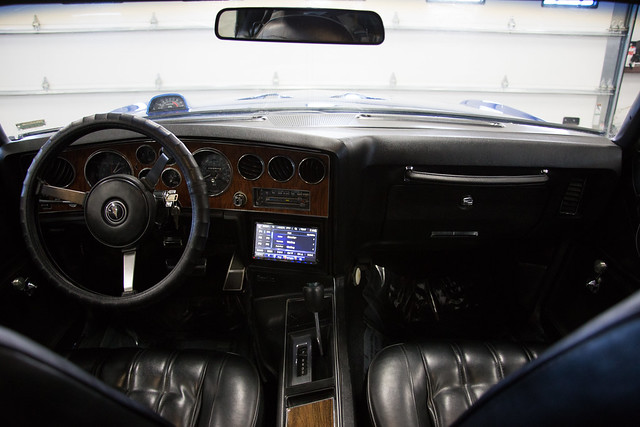 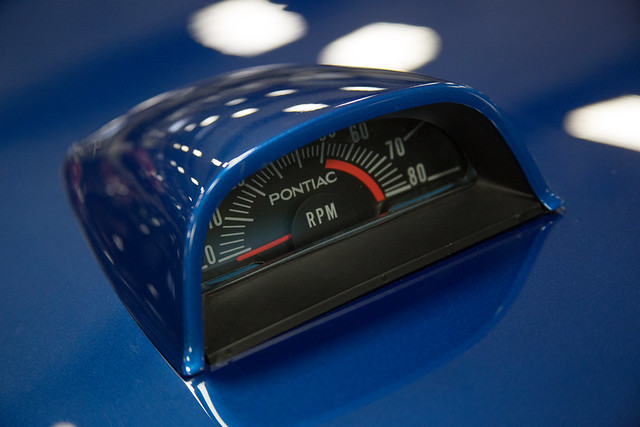 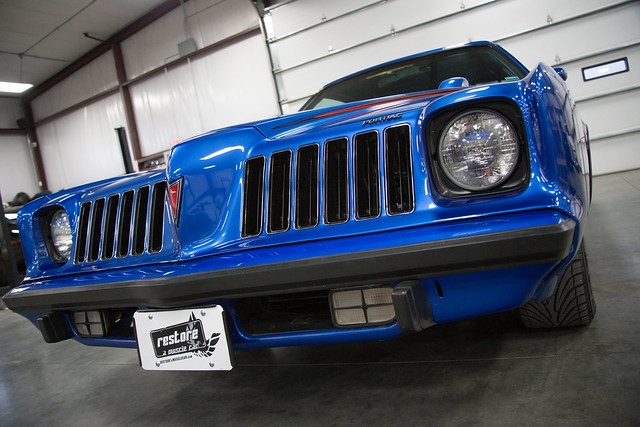 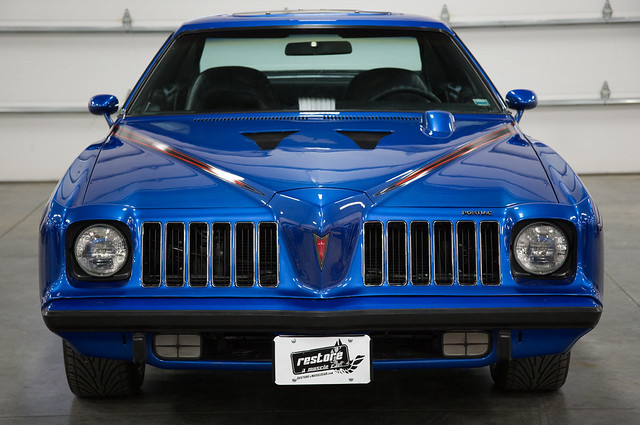 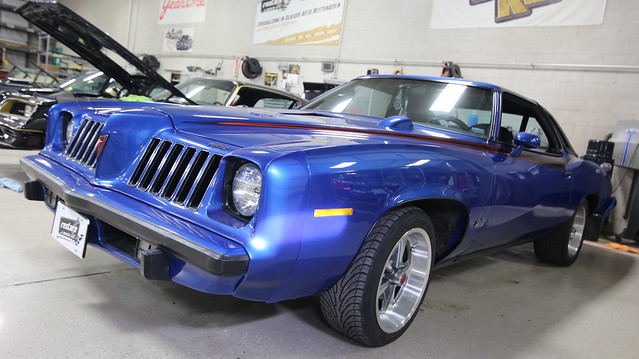 Limey SE wrote:I fixed the Code for you Buddy

Thanks, looks much better!

Thank you! Good looking Malibu you have also!

Limey SE wrote:I fixed the Code for you Buddy

Thanks, looks much better!

I wished Brians code could be fixed that easy I still cant figure what Happened to there, Talked with boardnation and awaiting a response

Oh, man...that's a gorgeous car in every way! Congrats!

Thanks all for the recent compliments. I am still learning my around the forums here and fell behind on my own thread LOL It's Friday-Ya'll have a great weekend!!!

Dang, that's a nice G/A! Welcome to the site.

That came out super ! Welcome to the fun !
Kind of a nostalgia thing for me. I owned a few Pontiacs. One was a '67 Bonneville, with the 400 which I rebuilt.

Great looking AM. Is that a bandit TA next to it?

Pila, Thank you very much! I love them ole Bonnevilles!

Dave, Thank you as well and if memory serves me correct it was a Bandit T/A but they do quite a few T/As there and it is hard to keep track of them all LOL

77mali & Ant7377, thank you to both! And I must say I feel very welcome here, as ya'll are very friendly LOL

Great looking car! I hope to have my 73 GP SJ looking that nice some day.

did you get the steering wheel refurbished or was yours in that good of shape?

Rz7ft4 wrote:did you get the steering wheel refurbished or was yours in that good of shape?

I actually found this one on Ebay years ago. If you look for them they are still there from time to time and reasonably priced.

Rz7ft4 wrote:Great looking car! I hope to have my 73 GP SJ looking that nice some day.

Thanks so much! It looks like that GP is in great shape also!

Yesterday at 1:32 pm by impalamonte