I believe the el Camino 76-77 bench seats rear outboard legs sit on top of the seatbelt casing like my 75. Do bucket seats use the casing for a support also? What is used by bucket seats on the inboard side? Or a more direct question is, how is the bench to bucket swap handled in the 76-77 cars?

Yes...'73-'77 bench seat cars use the seat belt retractor for support of the outer rear legs. Swivel buckets DO NOT. There is a unique style retractor that mounts on the floor behind the seats as the buckets mount to the floor on all four corners. There are brackets that were tack welded to the floor to support the inners and rear outer legs. The front outer legs utilize the existing mtg holes that the bench seats use.

Now...if a person were to install standard buckets from say, a Cutlass, Century, LeMans, or Grand Prix then you would still use the belt retractor for support of the outer rear legs. Unless, they are power bucket seats; in which there is a third style of floor retractor somewhat similar to the ones used on swivels that would also mount behind the seat.

I’m looking at a 77 in good shape but the guy has switched to unidentifiable buckets mounted on a 2x4 rear support bolted to the floor with no extra reinforcement. And no belts. Doesn’t really seem smart so I’m thinking about solutions and what they would cost.

Wow...people find all kinds of ways to jerry-rig things!  If you were to keep those existing buckets, all you'd probably have to do is install some mtg studs for the inners.  That's assuming the spacing between the front and rear leg mtg holes are the same as what originally came on the car.  If not, you'd have to improvise on the rear outers, too...and then, figure out how to install belt retractors.

76-77s have room in the B-pillar for retractors but he has removed all those. Maybe I could do aftermarkets that have a single retractor there and an anchor on the floor. Sort of the reverse of an S10. Another option is a set of buckets that have the seat belts built into the seats. I've found them on Trailblazers and 00-05 Devilles. Pull apart prices on seats aren't bad but it is hard to find a set in really good shape.

I suppose there are all kinds of options if you aren't concerned with originality.  BTW...those original B pillar retractors were different than what are used on coupes/sedans.

Here's what I did after installing new pans.

This was my first attempt at fabricating. I was not able to find a good picture of 73-77 mounts, nor could they be purchased. I had to replace my floor pans due to rust and too many seat mounting holes. My 73 Elko was converted to buckets by bolting them through the pans!.
Hope this helps. 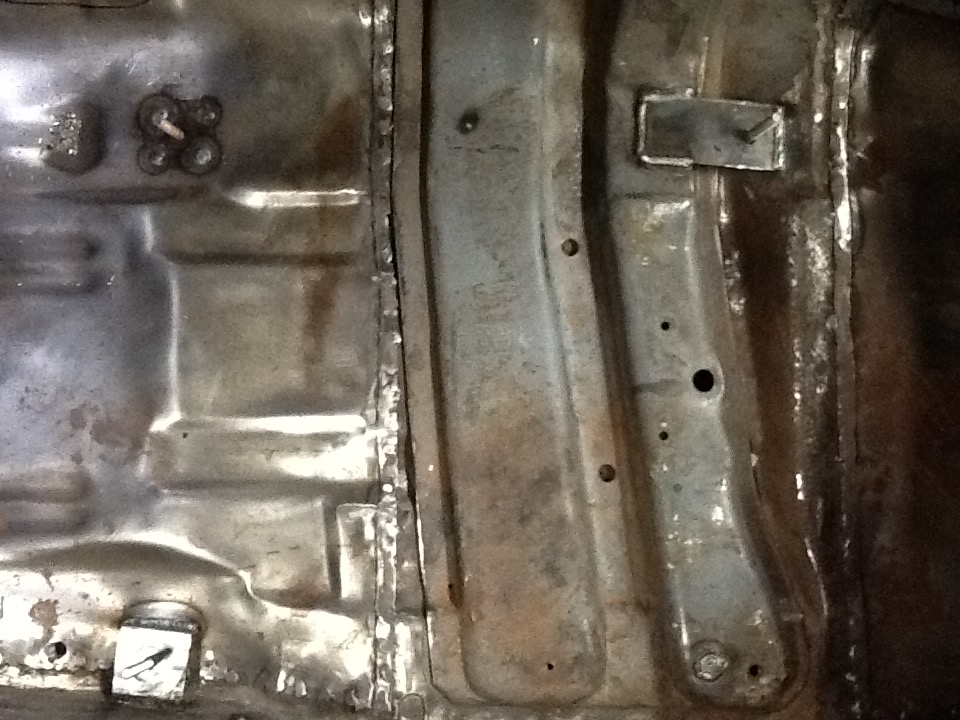 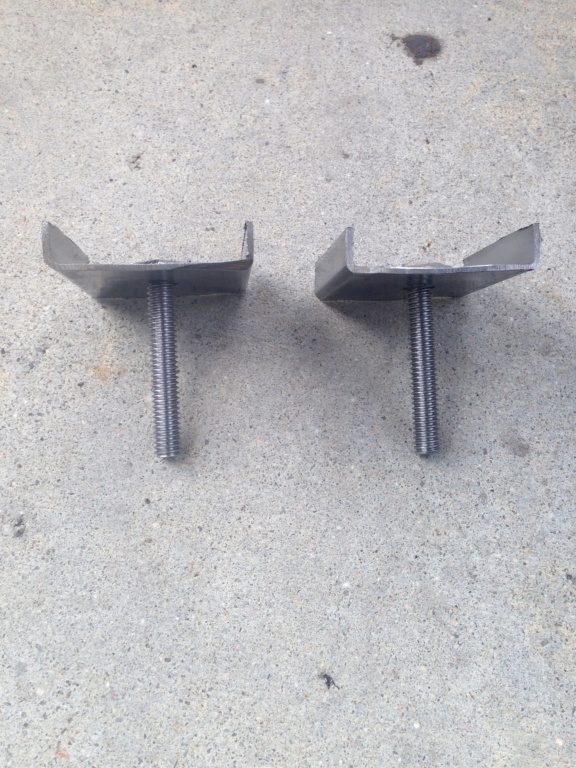 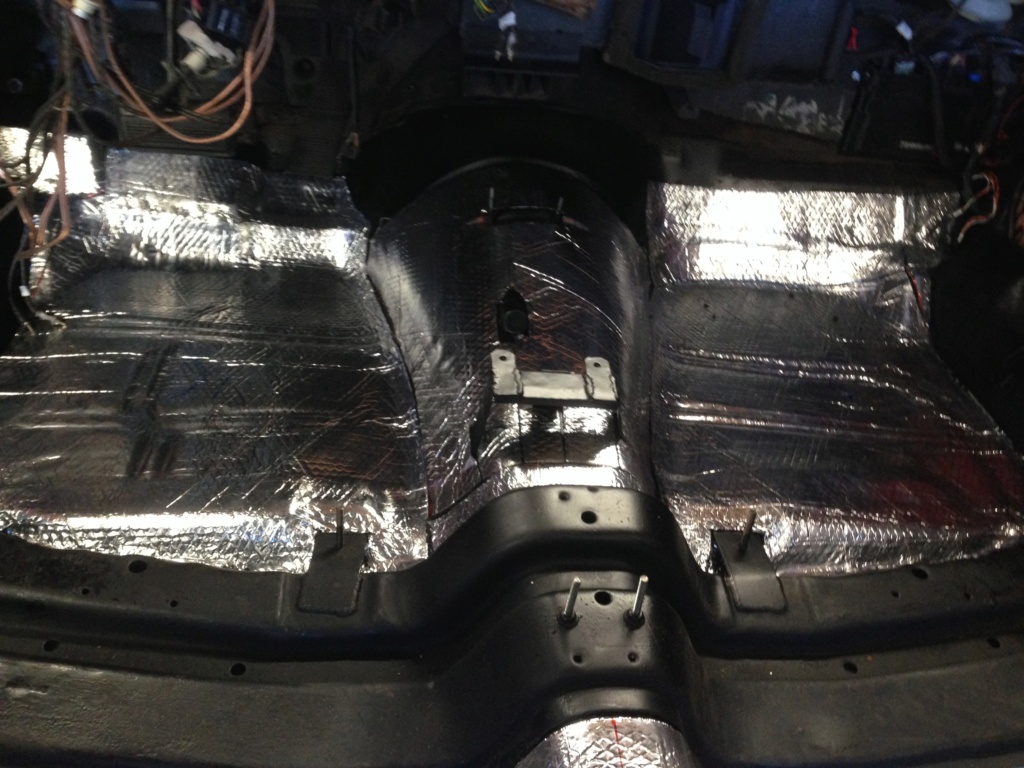 Looks good to me!

Yesterday at 7:28 pm by Silentknight85