This is my ten year Laguna project. Most things are modified. 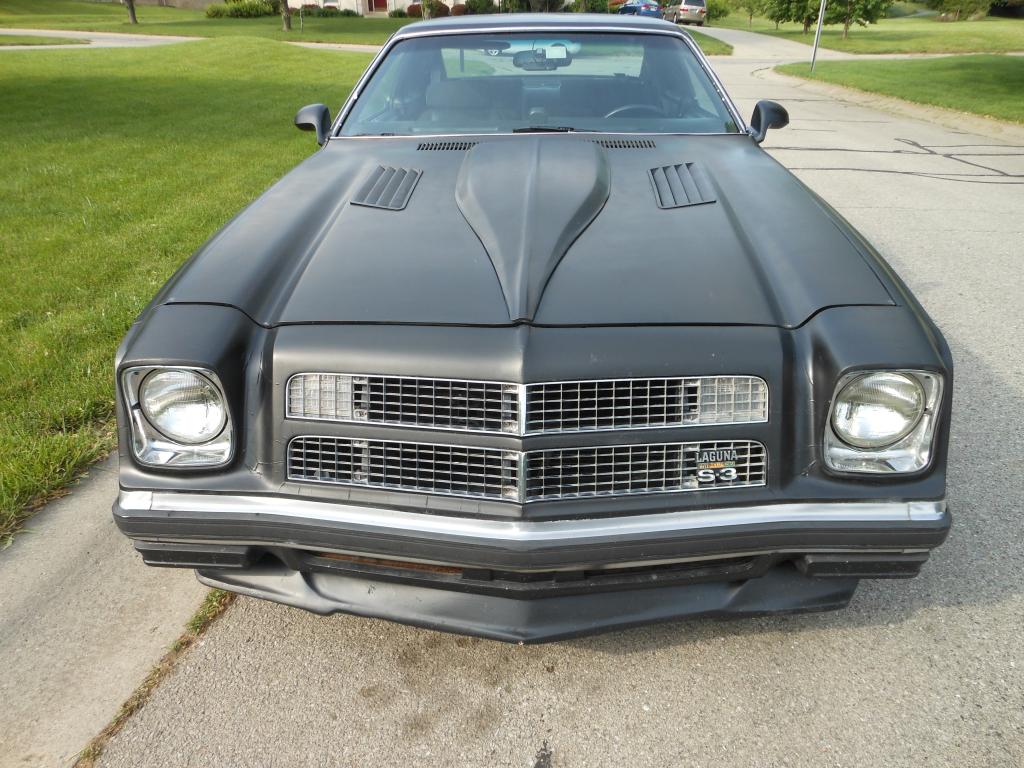 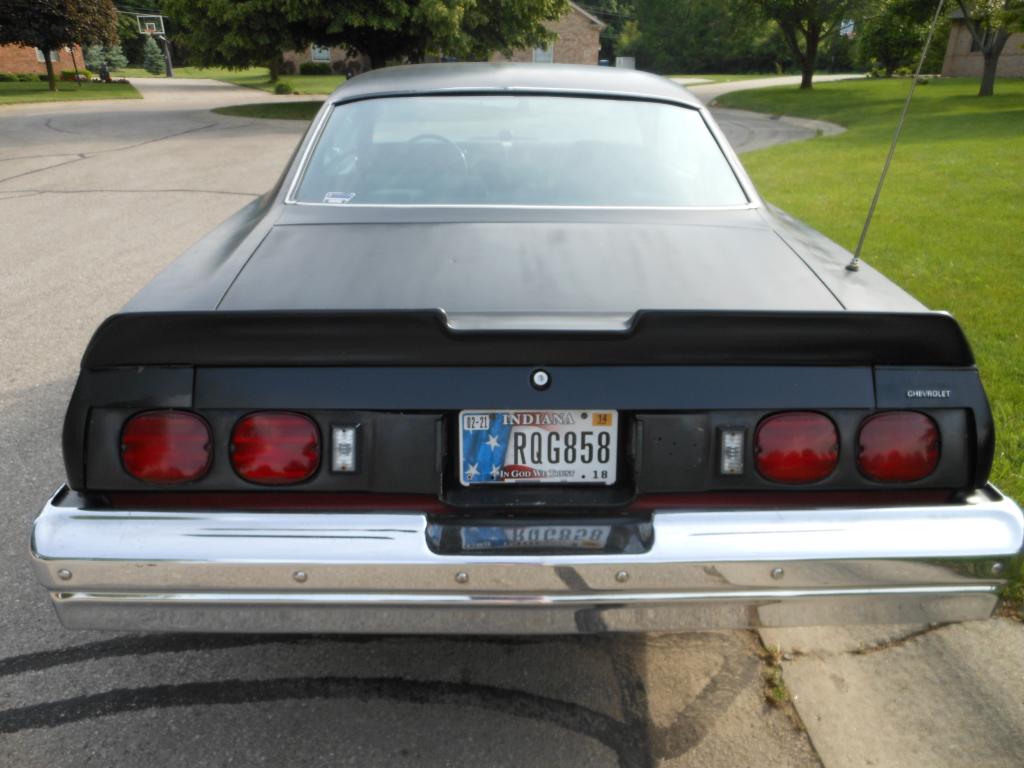 Looks good! Whats that rear spoiler off of?

Love it. Very tastefully done on the hood. I like the front spoiler a lot -- what's it from?

Yea! Give up the details! Where did the front and rear spoilers come from?

Spoilers are modified 1969 Camaro units. The rear one started from Unlimited Products in California and the front one was a fiberglass repro I bought from EBAY years ago. The 69 rear unit is too narrow, so I cut off the ends and extended and reshaped them. The center I copied from the look of an Anvil Auto carbon fiber 69 Camaro unit. I also saw Bob Bertelsen's Camaro last year at the Good Guys Columbus show and his was done the same way. If you use the later Camaro spoilers for the rear, the center unit is too narrow. I used two centers and cut them and fiberglassed them together in the center. The ends have a different shape than the Camaro body, see the "builds" post above for pictures of how the ends have to be re-shaped. It's not that hard. The lower edge of the spoiler should hit the point where the quarter panels line up with the extensions and then the lower edge of the center should line up with that across the deck lid. And no, I don't have it anymore, I sold it to someone on EBAY along with the ultra-rare 1973 front a few years ago. I can make another pretty easily, though.

Doctor Some of your Pics are not showing up ??

I think I got the problem fixed. Thanks!