dynchel wrote:Maybe they have a good rep where you are from, my company has had more issues with their reman engines, we had installed  a rebuilt 350.  A week later it was back because the rocker stud pulled out.  I just showed this to our master tech & he said personally he had three bad experiences with jasper products.  Just my .002.

They have a facility near me, don't know if they rebuild there or send to Indiana but I can't imagine that's the case (freight is a killer). I've had the same mechanic work on my daily's for years & he always uses them for "stock" motors and claims they do a good job.

The 4L80 is/was used in 1 ton Chevy vans, and it's supposed to be tough, which I figure you will find out !

My 4L80 was built by a good friend. I bought all the upgradeable hard parts, so we shall see!

Well... making progress.... slow progress, but progress none the less. 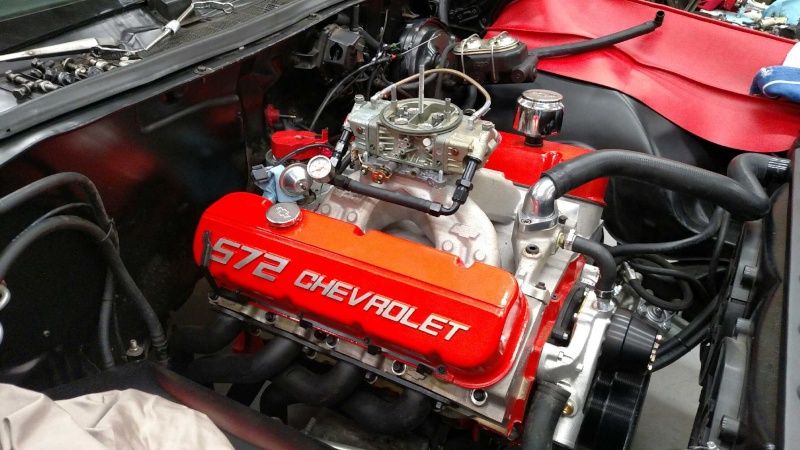 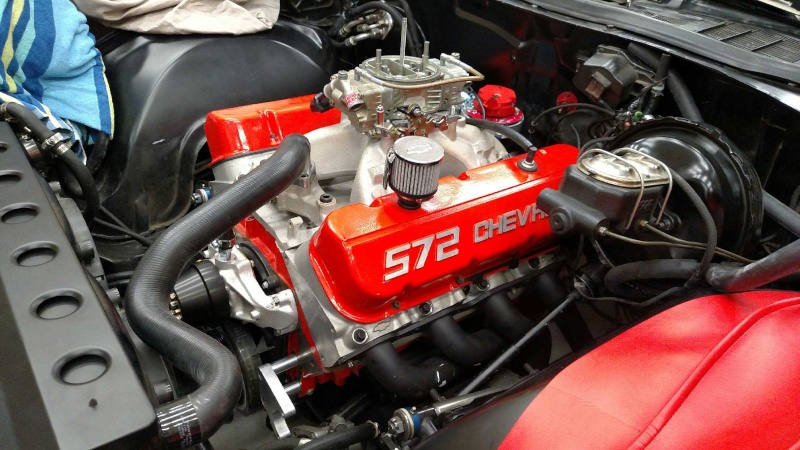 Looking good!!! I agree on Moser for the 9", best company IMO. 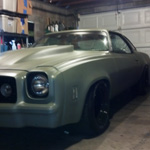 That is going to be way too much fun.

Is anything ever TOOOO much fun? 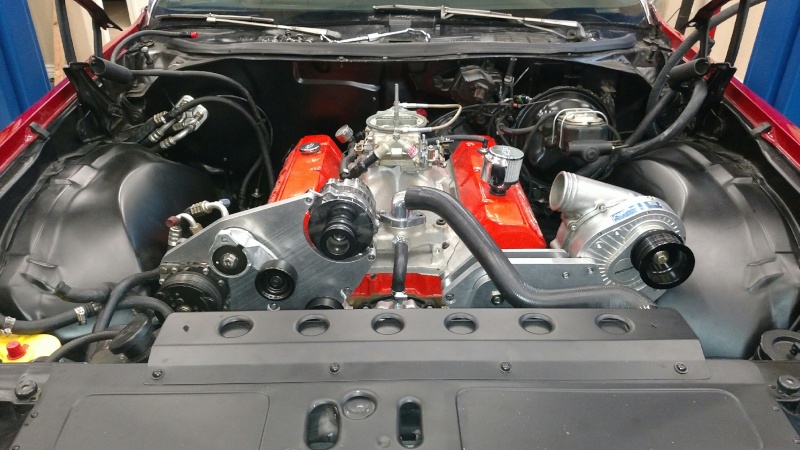 May I share this on my FB page Brian ?

Don't see why not.

Um Brian I think we have to make some engine size changes to your Name ???

Been plugging away slowly. Shocking... nothing fits. Couldn't find any headers off the shelf that fit very well. They all hung down way too low. So, I gave Dan Lemons a call at Lemons headers. He was awesome. He built a set of 2 1/8" headers and tacked them for me. After install, there were a few tubes that hit pretty bad. So, I cut a bunch of holes and slots in them, took a bunch of photos and sent them back. He made the requested modifications, still only tack welded them, and back to me for round 2. They were super close to fitting at this point, so I requested a couple more changes. Round 3 fit great, so I sent them back to him for a final weld. Talk about doing a great job. Wish I could weld like this guy!!!! He even beveled the edges of every tube at the collector and the flange. 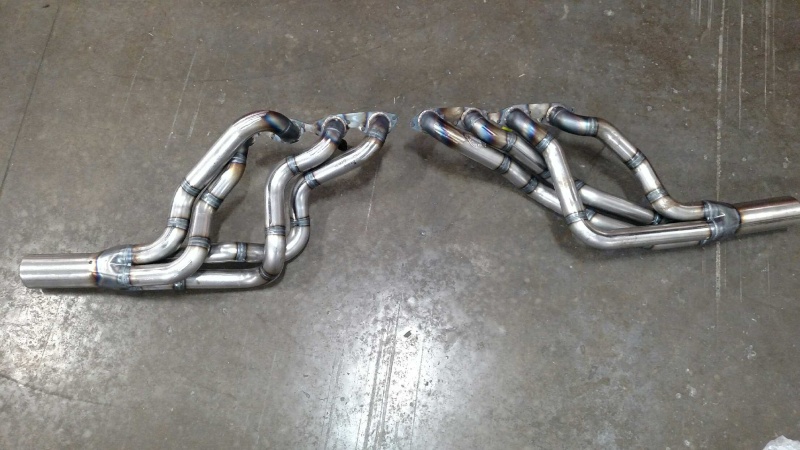 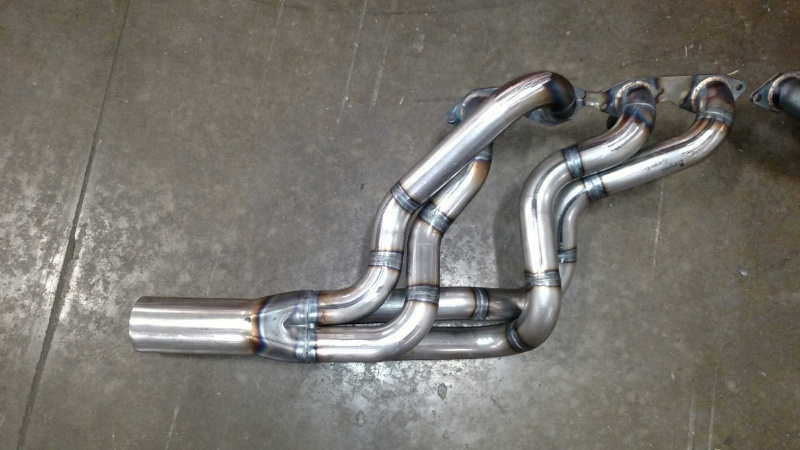 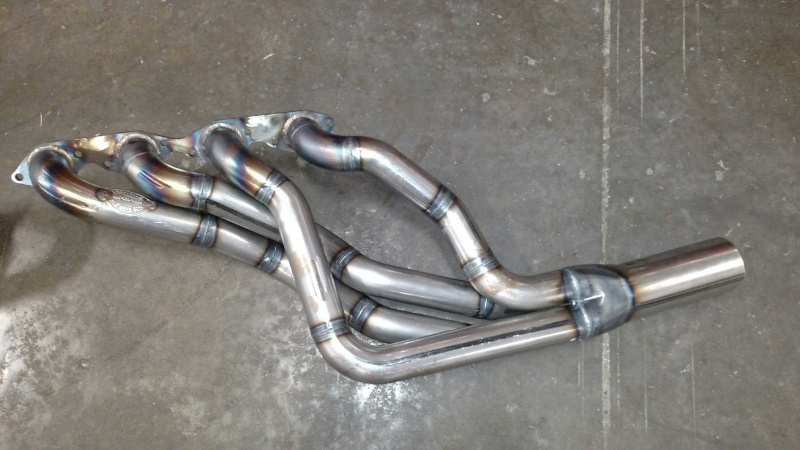 Decided to get rid of the orange valve covers as well. Here's a photo... one down, one to go. 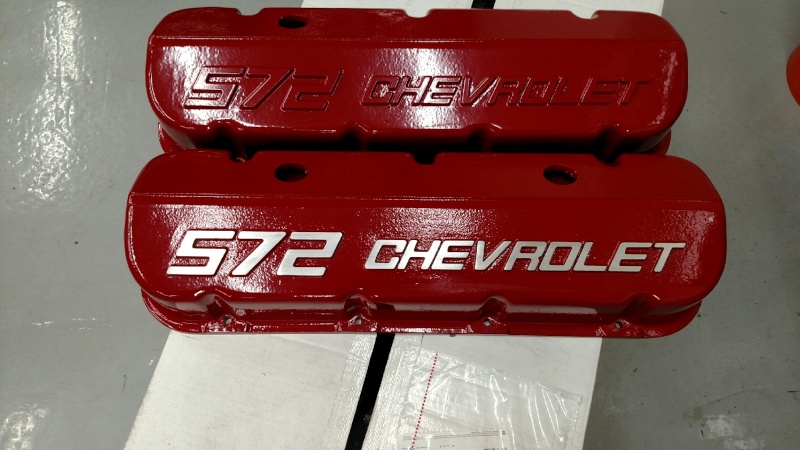 Been a while since I've posted, but here's a quick up date.
- Took the 572 out and sent it over to the engine shop for some ARP2000 studs and bolts to be installed.
- Drilled and installed bungs for the injectors in the intake, and had some custom fuel rails made.
- Installing a 28 circuit Painless Wiring harness (I would say slightly more than painless.....)
- Installed power windows.
- Installing the Dominator ECU with DIS system. (This is an awesome piece, but it is a ton of work.)
- Installed an Aeromotive Dual Stealth Fuel system into a new fuel tank.
- Upgraded fuel line to mostly 1/2" hardline and PTFE hose from tank to hardline, and hardline to fuel rails.
- Installing a VaporWorx fuel controller to run a returnless fuel system.
- Put the engine back in the car. (Hopefully for the last time) 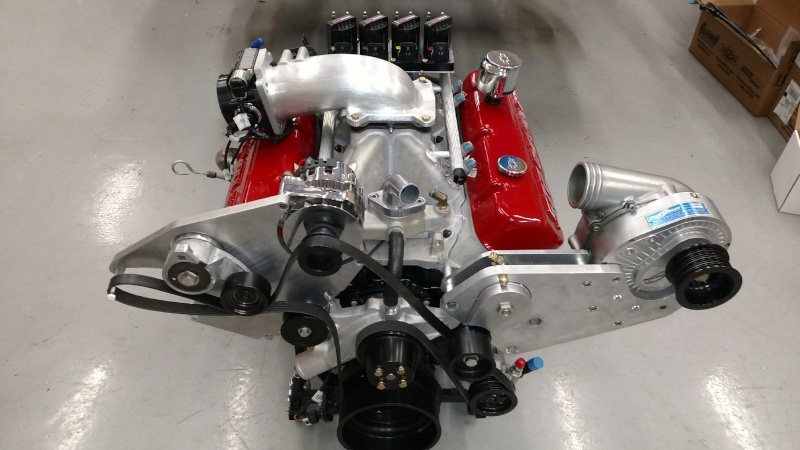 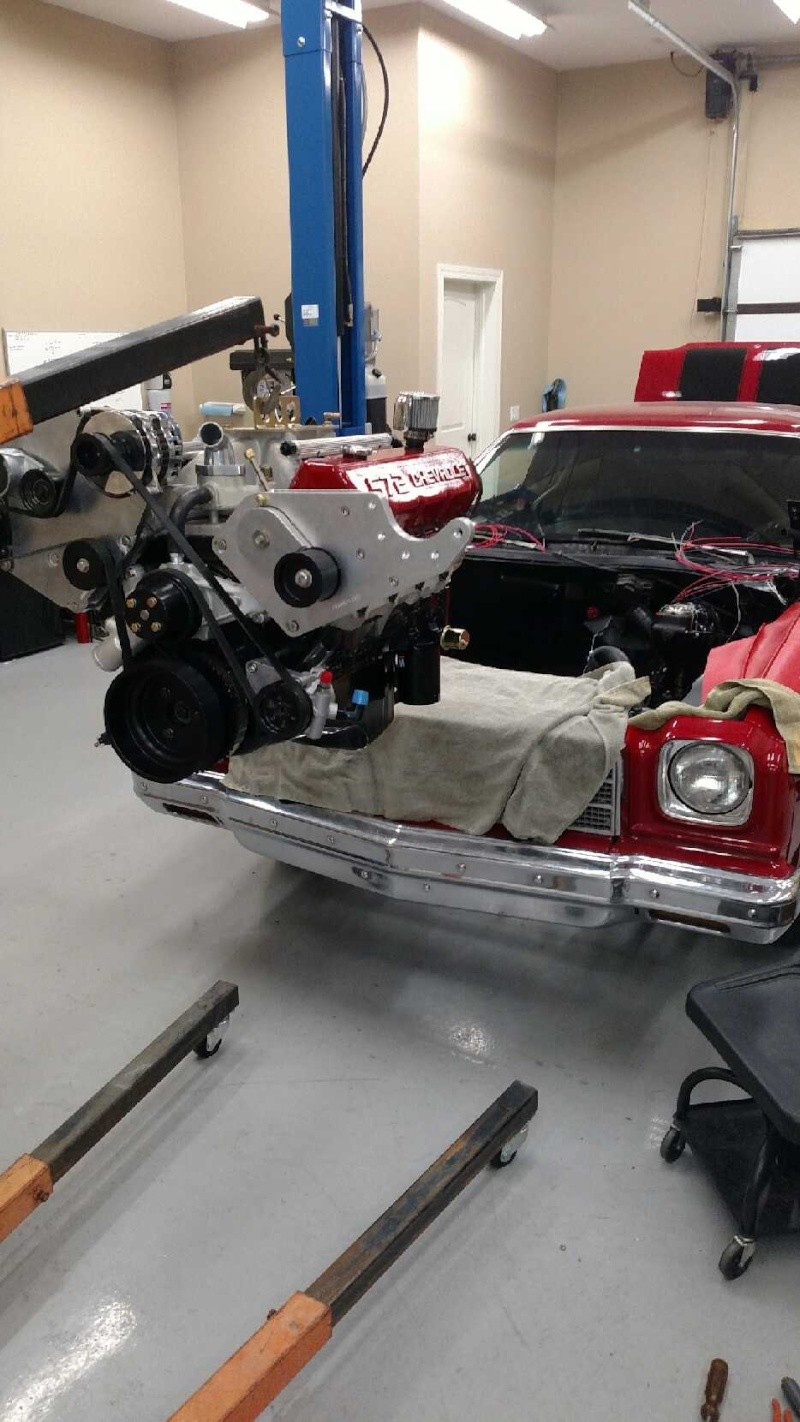 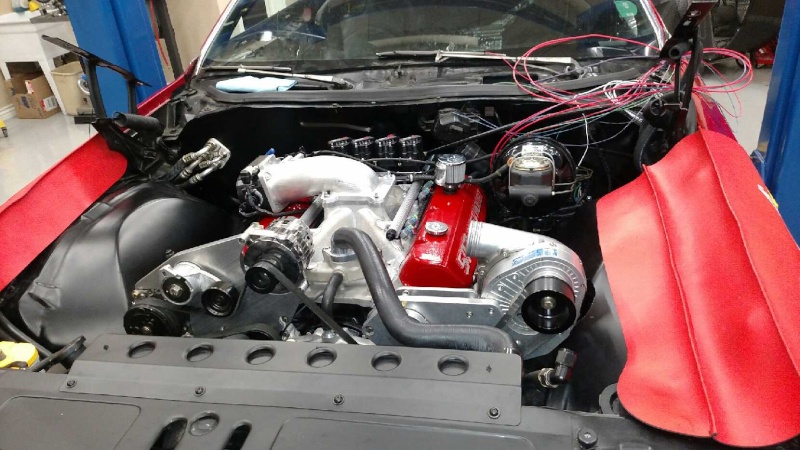 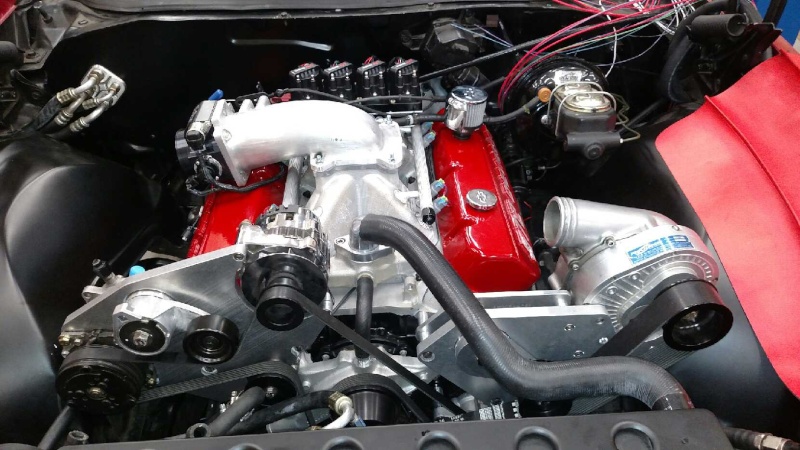 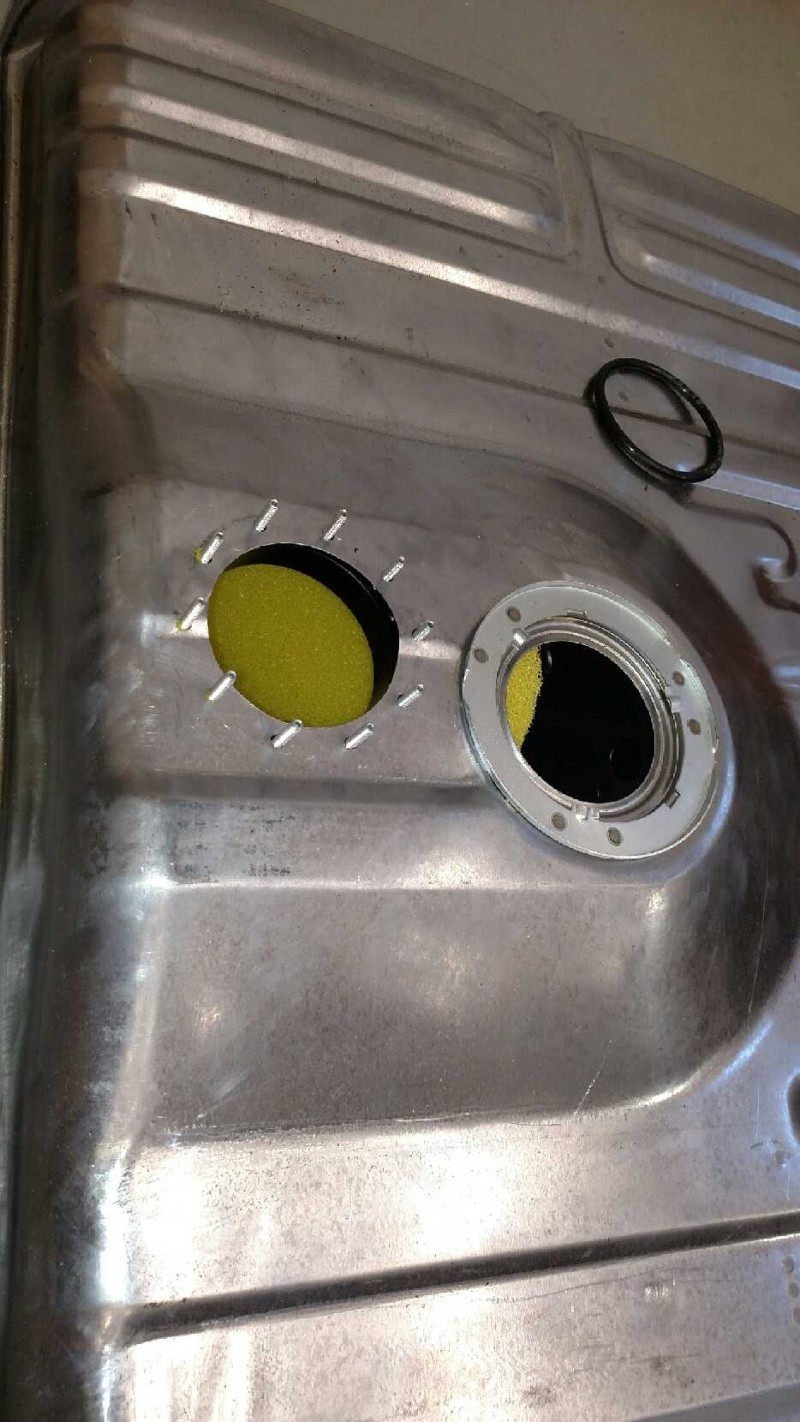 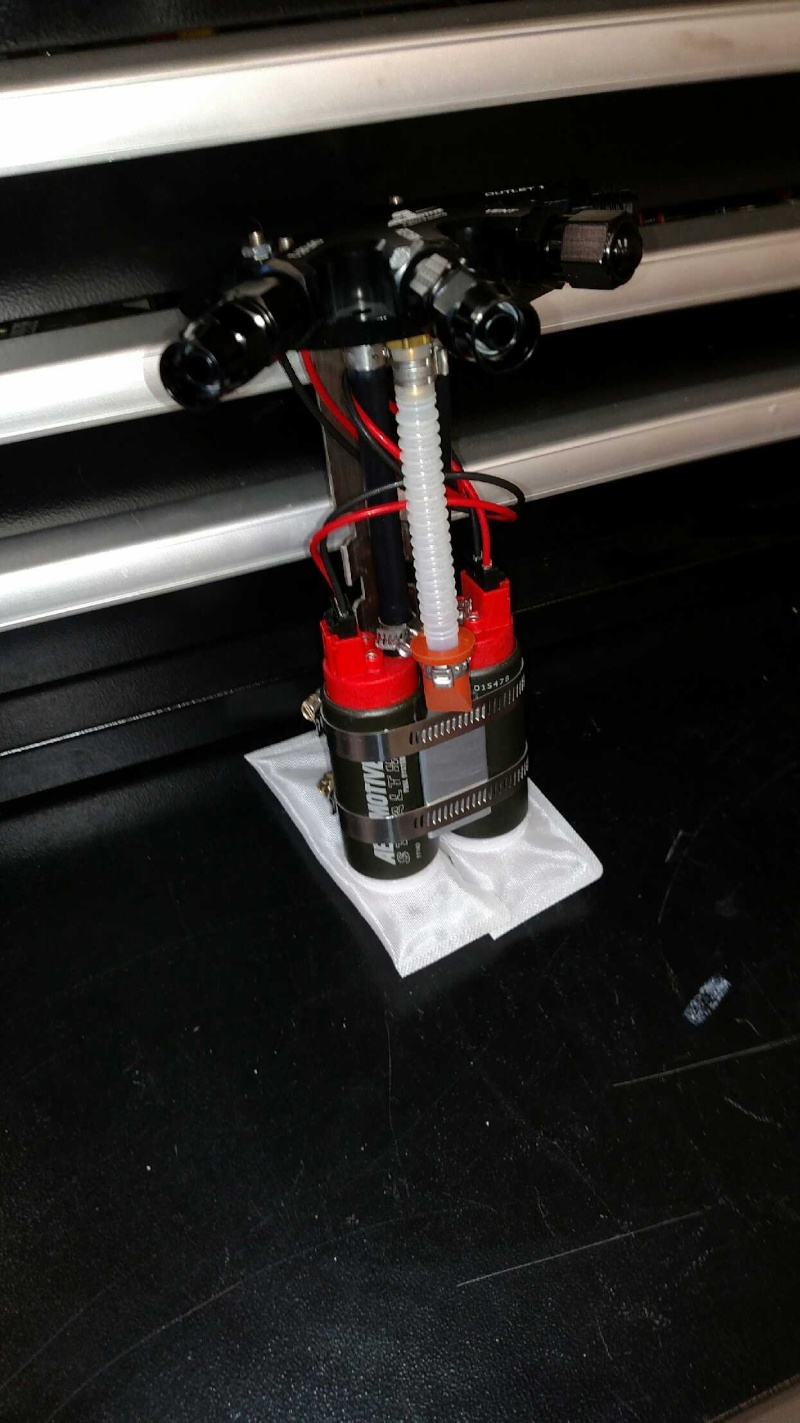 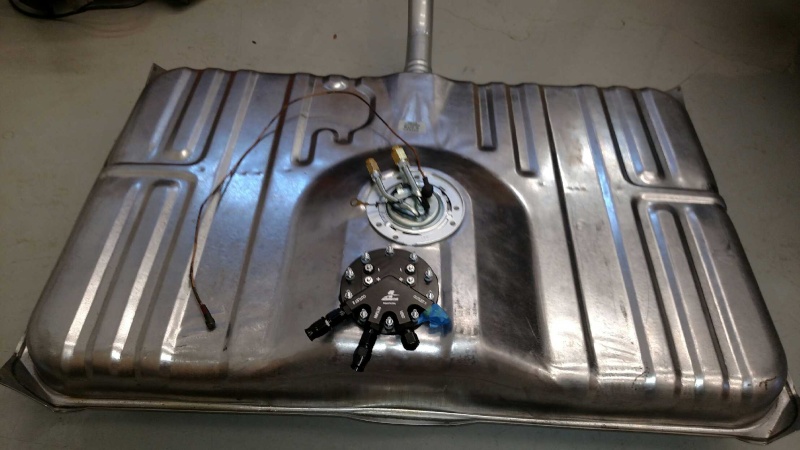 Thanks you! Yes, most likely going to be pretty thirsty. Hoping the fuel injection helps when cruising, but not holding my breath.

I spent a ton of time in the garage Saturday, but sure didn't seem like I accomplished much. Then I realized I spent over an hour making a wiring harness for the fuel pumps that no one will EVER see. 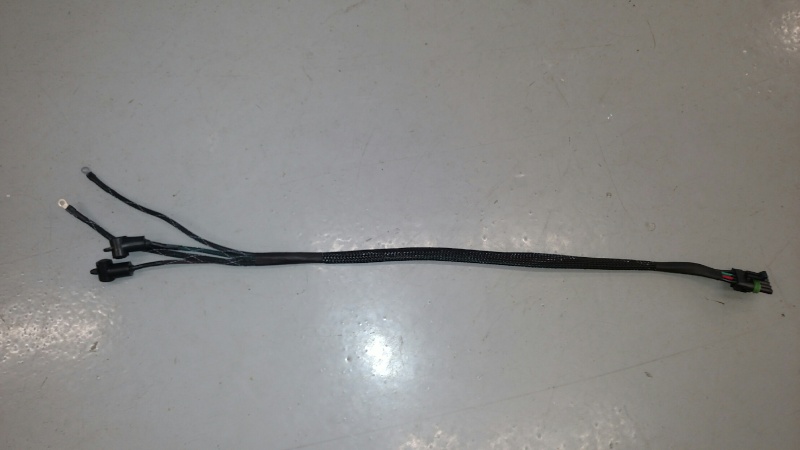 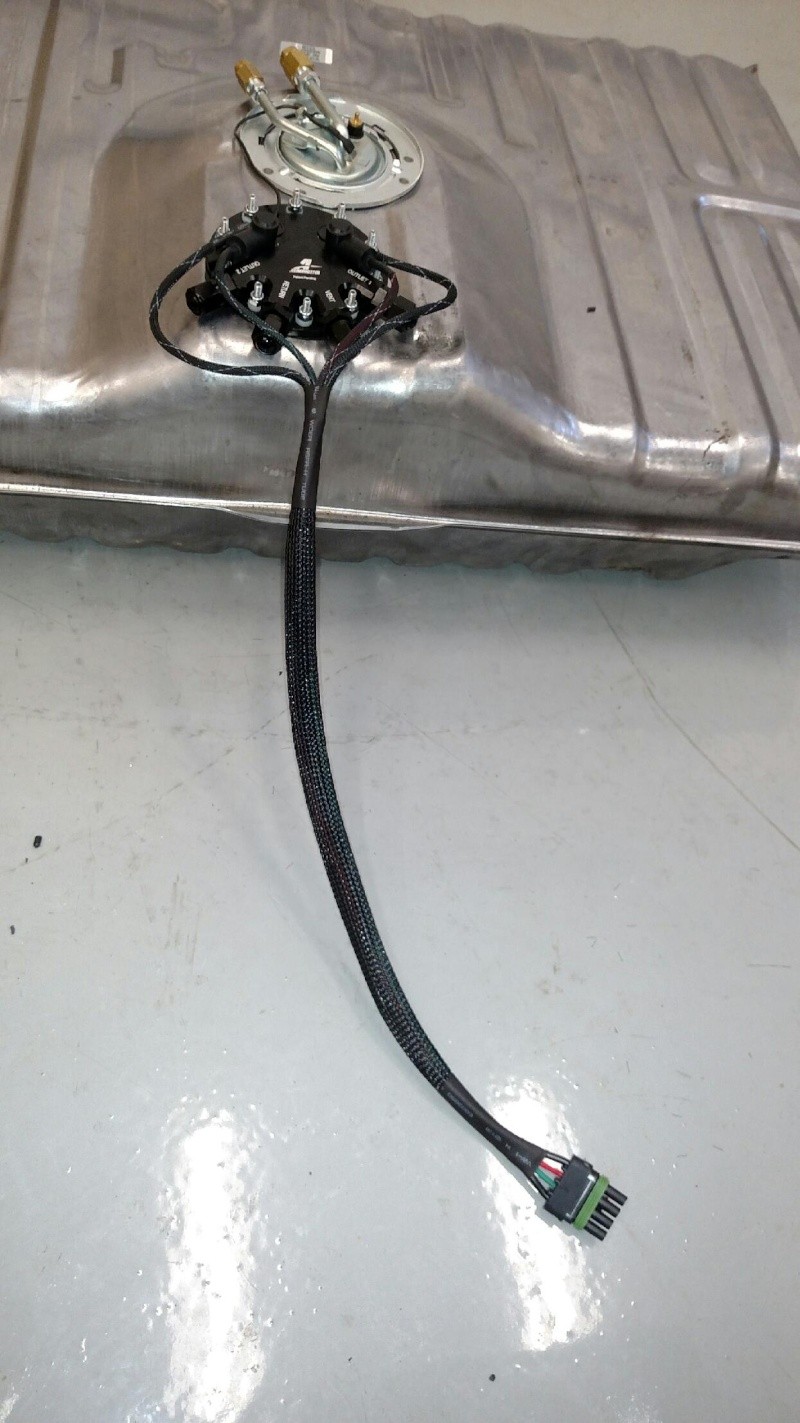